Wairau Bar: How it all began

Wairau Bar is arguably New Zealand’s most important archaeological site, recognised as one of the earliest places of settlement. But it is also an inspiring example of collaboration between iwi and scientists, who together are revealing a story of beginnings.

What we believe is that people came from Hawaiki, they moved around the coastline very quickly and within a few years, within the first generation, Wairau Bar emerged as the largest settlement.” _ Richard Walter, University of Otago

Wairau Bar is a gravel spit at the mouth of the Wairau River, in Marlborough’s Cloudy Bay. It’s a forlorn place, windswept and barren, but some 700 years ago, it would have been bustling with people.

“It’s a village site and a village is where a community lives,” says Richard Walter, an archaeologist at the University of Otago who has spent the last few summers digging up traces of village life at Wairau Bar.

He thinks at least 200 people may have settled there not long after the first navigators set foot on land, and it became the most important village, a central place.

Over several seasons, the archaeological team has unearthed dwellings, cooking and food preparation areas, communal sites and a place where a scattering of stone chips provides evidence that tools were made there.

Several middens contain bones from “virtually every animal that has ever been eaten in New Zealand”, including moa and pilot whales. 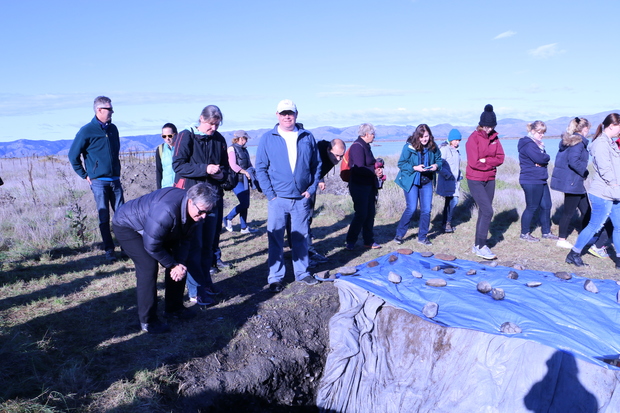 A group of iwi members and archaeologists, led by University of Otago archaeologist Richard Walter, visits one of six large, ceremonial hangi pits that have been uncovered at Wairau Bar. Photo: Veronika Meduna

With the help of geomagnetic techniques, the team also identified several structures, which turned out to be large stone-lined hangi pits, measuring five to six metres across.

"Various types of analyses make a strong argument that the food remains are from a single event, and not an accumulation over time. So simply the size of these features and the scale of the food remains leads us to think that these were communal activities, and whenever there are large-scale communal activities involving food preparation in Polynesian communities, you usually have some sort of ceremonial activity.”

He says these hangi pits could have been used for tangi, chiefly succession ceremonies, marriages or seasonal rituals that we don’t have any record of. “These are Polynesians, they’ve come from tropical Polynesia, and we can’t assume that the ceremonies and practices of modern times are the same that they would have had in the 1300s.” 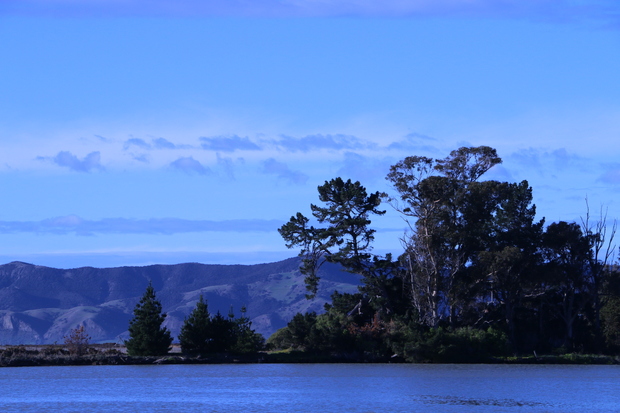 Wairau Bar, on the Marlborough Coast, is one of New Zealand's most significant archaeological sites. Photo: Veronika Meduna

Back in 1939, a 13-year-old school boy named Jim Eyles made the first discoveries at Wairau Bar. He found moa eggs, necklaces, a sperm whale tooth and human remains. During the next 20 years, pioneering archaeologist Roger Duff and Canterbury Museum-led expeditions unearthed 44 skeletons and hundreds of artefacts – and tension built up between the local iwi Rangitane o Wairau and the archaeologists.

It wasn’t until 2009 that the tangata whenua were able to return their tipuna to their final resting place, but before the koiwi tangata were repatriated, iwi agreed that scientists could study the bones and take samples for genetic analysis. Archaeologists were also able to return to the site to excavate and to investigate the details of the village, in collaboration with Rangitane members. 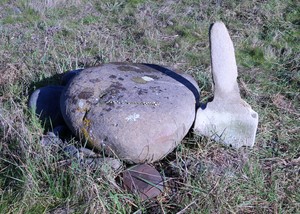 The burial site of Aunty, a Polynesian women who was among the first people to step ashore in Aotearoa, is marked by a whale vertebra. Photo: Veronika Meduna

University of Otago anthropologist Hallie Buckley has spent months inspecting the bones of the people who were buried at Wairau Bar, including a woman who is now known as Aunty.

“When Aunty died, she was probably no older than 30, but she was a strong women, she had fine features and was gracile.”

Her teeth tell of childhood stresses, possibly periods of food shortages or infections, during which the enamel stopped developing. They also hold clues of a diet that suggests that Aunty had grown up elsewhere. “She wasn’t born here. Her teeth had taken on a geological signature that’s very different from here so it’s likely that she was among the first group of people that came and settled in this area.”

The bones also tell of physically hard work and disease, including gout and possibly even tuberculosis.

Aunty is also one of the people whose mitochondrial genome has been sequenced by a team led by fellow Otago anthropologist Lisa Matisoo-Smith. The genetic diversity found among the Wairau Bar tipuna suggests that this founding population must have been much larger than previously thought, and that the first group to arrive in Aotearoa probably included hundreds of women.