A researcher says the maternity and infant healthcare system is failing Māori women and their babies, who suffer poorer outcomes than non-Māori. 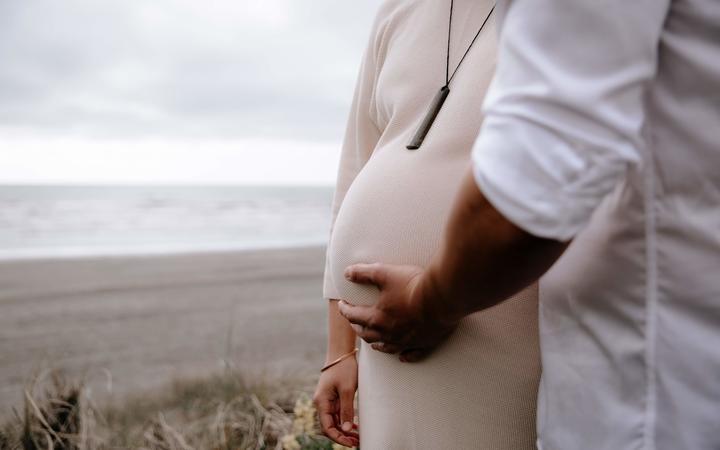 The 2017 study focused on the experiences of 10 Māori women and their whānau who dealt with the maternal-infant healthcare system when their babies became ill and /or died.

"Our maternal and infant healthcare system is failing Māori, that is the bottom line, because there is massive inequities," Dr Stevenson said.

"Without addressing those inequities, wellbeing will never fully be accomplished."

Māori women and their babies are more often becoming ill or dying than their non-Māori counterparts.

She said Māori women were more likely to go into pre-term birth than non-Māori.

"But we are also seeing inequities in the way those pre-term mothers are being cared for."

Dr Stevenson said if a Māori woman went into pre-term labour, she was less likely to receive the full amount of antenatal steroids needed.

"Those are really important to help, in that short timeframe, help bubba get as much growth as they can - as much help in their lungs - before they are delivered.

"Our Māori women are less likely to receive that optimal care and that is proven in Perinatal Maternal Mortality Committee (PMMRC)."

She said failures at that early stage could have long-term consequences for a child, adding that babies born early were more likely to face long-term health conditions.

"I think any disparity or any inequity is unacceptable."

Māori can't be Māori in the system

Mothers in the study reported feeling uncomfortable and sometimes unsafe when they were dealing with the system.

Dr Stevenson said many felt they were not properly welcomed into the environment and did not get an opportunity to know who they were speaking to.

There was very poor communication of the care that was being delivered to either themselves or their baby, she said.

"When their baby - something had happened - they were not told what was going on.

"So they were left alone while their baby was taken and getting care done for them and they had no idea what was going on.

"The only reason they knew something was up was because more and more doctors were rushing in."

She acknowledged that there was a need for urgency in some situations, but said a kaiāwhina could have come to speak with the whānau and inform them about what was happening.

The maternal-infant healthcare system was not culturally responsive to Māori, which was harming them, Dr Stevenson said.

"Māori cannot be Māori essentially in the healthcare system as it is - we have to forsake a lot of our cultural practices, cultural values and cultural being.

"At the stage now, they can't be culturally who they are so their wairua is really damaged a lot of the time.

"These women, they told me that they often felt uncomfortable, sometimes unsafe within the healthcare system due to the care that they were receiving."

She said the findings of the report were highly important and needed to be taken seriously.

It needs to be culturally responsive

But she said there was a need to forge innovative models of health care that accounted for indigenous knowledge and practices.

"Māori should be at that front seat - they have the absolute right design and deliver how healthcare should be delivered," she said.

Dr Stevenson said it could be as simple as bringing in simple tīkanga Māori such as whakawhanaungatanga - a Māori value based on nurturing relationships.

"Having a welcoming space for whānau so that they know where they are, who is working with them, and what is going on," she said.

"That's a massive one that can really help nourish wairua in these stressful times."

She said manaakitanga and rangatiratanga were also important tikanga to be introduced in the healthcare system.

"Whānau actually do have a voice to share," she said.

"They should have the right to actually speak with clinicians on an equal par, rather than the clinicians telling them what to do, when to do, how to do - which is currently how it is a lot of the time.

"Bringing in those tikanga can uplift and help contribute towards the healthcare system being more culturally responsive to Māori."