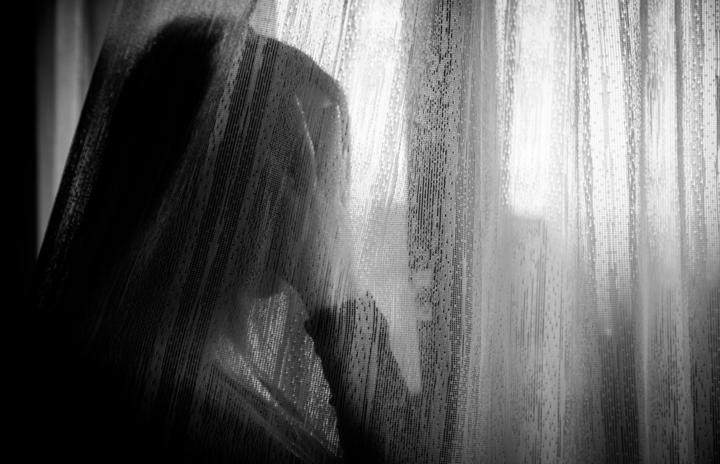 It follows a report from the Mental Health Commissioner yesterday, which found mental health and and addiction services have have got worse for Māori since work began to overhaul the system nearly two years ago.

Almost one in three Māori live with mental illness or addiction compared with one in five in the general population.

In 2018, which are the latest available figures, 6317 people were subject to a community treatment order (compulsory treatment), an increase of three percent over one year, of whom 38 percent were Māori.

Foundation spokesperson Michael Naera said the national Kaupapa Māori Mental Health programme, which was yet to be rolled out, would alleviate some of the demand and change the culture of services.

"What that will do is it'll hopefully change the culture that exists within the mental health system to move from a clinical approach to more of a Māori-centred focus, so that we ensure that where Māori enter into the system that they're treated with respect, that their cultural identity is recognised, and that their whakapapa is recognised as well."

He said the foundation was also waiting for other kaupapa Māori services, such as counselling services in kura, to be rolled out.

"We know that the statistics in kura is actually rising in terms of anxiety and depression," he said.

"I think Covid-19 has slowed that progress down. We were hoping the government would roll that out before the end of the financial year, but things have been pushed a long and pushed out a bit further so we're like the rest of the country, we are sort of waiting for that to occur."

He said other areas of the mental health system needed to be addressed too.

"The restraint and seclusion, as well as the mental health act, we are waiting for those to be reviewed as well," he said.