A fallen 900 year old Totara tree from the Wakamoekau Creek in Wairarapa will live on through whakairo, as work gets underway to build the region's first ever carving school. 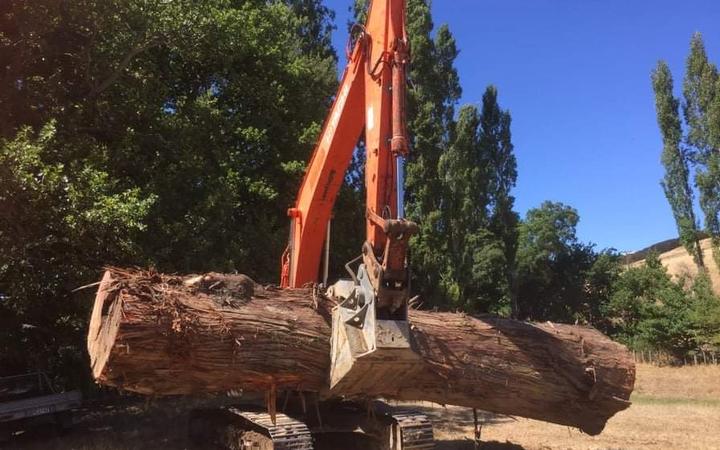 The Pūkaha National Wildlife Centre will use some of the $2.5 million it received for a wider project from the Provincial Growth Fund to build the carving studio, which will later become a small training centre for about six or eight students.

The project began four years ago, when local farmer Richard White donated the tree which had fallen down on his property.

The material from the tree will be used to create carvings for the wildlife centre's new overnight wānanga facility, and the carving school should be up and running within the next two years.

Project lead Wayne Pitau, a life-long carver who was taught the art of whakairo by his uncle Keri Haeata, said the extraction of the Totara was the beginning of a life-long dream.

"When I met the farmer, Richard White, he just said to me, 'Are you the carver?' And then he said, 'well, this tree is for you'.

"When he took me to go view the tree I just looked at it and I thought, this tree can't be for me. This is a rangatira this tree, it's massive. It's 900 years old."

The tree was so old in fact that it would have once stood in a stretch of land known as Te Tapere Nui o Whatonga, or what Pākehā called the '70 mile bush'. 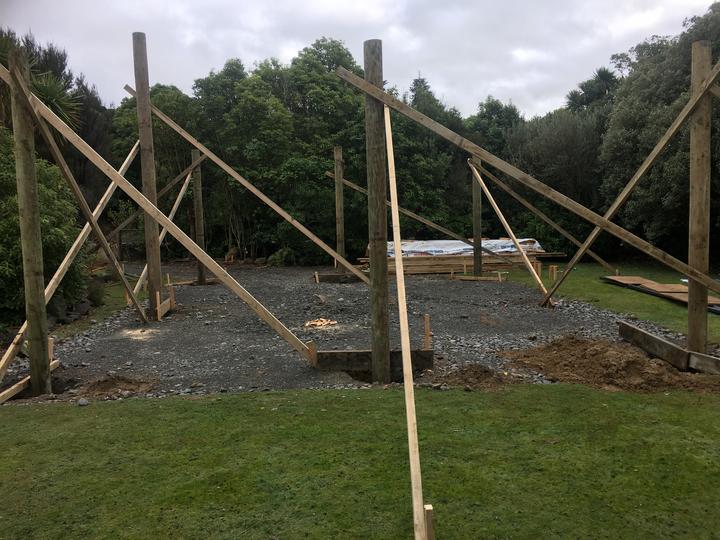 The dense, natural landscape once stretched from Rakautatahi, just North of Dannevirke, into the Ruahine and all the way down into Taratahi in Carterton.

"That tree is about 900 years old, about the same time when our tūpuna Whatonga was coming through here.

"So it's pretty awesome, and I'm pretty humbled to be a part of this.

"I had to raise $5000 to get this tree extracted and the farmer even said to me at the time that he was happy to put $500 up, even though he gave me the tree. I just thought, you're awesome. It was like he was seeing through a Māori lens."

The carving studio should be completed by August and then work will begin on the carvings for the wānanga.

And in the meantime, planning and recruiting for the carving school will continue.

"There's no whakairo school anywhere in the Wairarapa, that's my drive, to get that going for our people" Pitau said.

"It's just another option for them in te ao Māori, because we don't have that learning here."