Māori academics are questioning how a government-funded research body selected five projects that met with its goal of promoting Māori knowledge, yet none of them are led by tangata whenua. 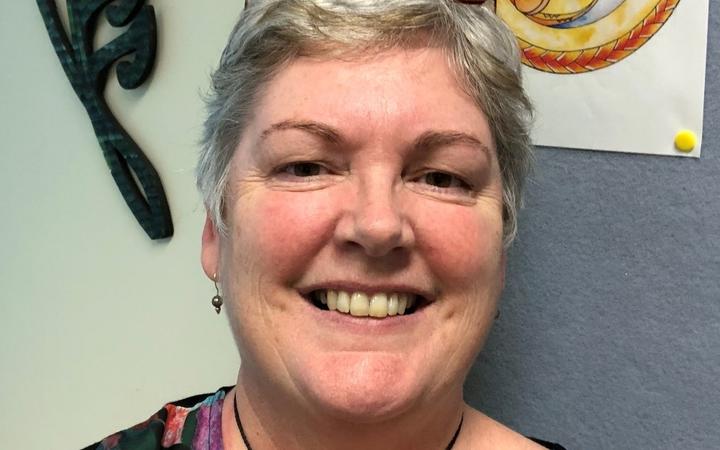 Science for Technological Innovation has given $200,000 to 15 researchers in this year's seed funding round, which allows them to develop their own high-risk and technically complex projects.

Five of those funded come under the Vision Mātauranga criteria, a government research funding strategy to bring Māori mātauranga (knowledge) and western science together, and to get more Māori into hi-tech research.

Only 2 percent of Māori and Pasifika people have careers in science, technology, engineering or mathematics (STEM).

Senior lecturer of Māori Studies at the University of Auckland Daniel Hikuroa was frustrated there appeared to be a lack of Māori researchers in the five Vision Mātauranga projects.

He said it was just another example of Māori not getting to be in the driver's seat when it comes to research about their communities.

"It doesn't look like any of the lead [researchers] are Māori, and many of them happen to be male as well, which is another challenge."

Associate professor of nursing at AUT Jacquie Kidd said it should be standard that a Māori research project is led by a Māori.

"It's extremely disheartening to see apparently non-Māori professors taking up this space that they could have held for Māori researchers, they could have co-lead these projects ... but in a mātauranga Māori project, there absolutely should be a Māori lead researcher."

Kidd said Māori already struggled to get research grants, and this would make it worse.

"It's a perpetuating circle that's really difficult for people who're not in that circle to get into and that's what's facing our Māori academics now ... and its not only not helping our good Māori STEM researchers come through and get known for the work that they're doing, it's preventing the growth of Māori knowledge."

One of the five research projects, by Dr Stuart Mead at Massey University, aims to develop technology that can extract mātauranga Māori from old land survey maps.

Another study, led by Dr Tim Huber at the University of Canterbury will analyse Māori weaving patterns and harakeke to identify whether it is strong enough to be a potential replacement for materials like plastic.

In order to be approved, the projects must be accepted by the Science for Technological Innnovation's Māori advisory group, Kāhui Māori.

Vision Mātauranga leader Dr Katarina Ruckstuhl (Ngāi Tahu) said the panel has to decide if a researcher has strong ties with iwi, and that the work would benefit Māori.

She said they take into consideration factors such as whether the researcher has worked with the iwi before, or if they are paying iwi for their time.

"We are looking for definite indicators that there's a real relationship and a real partnership."

But Hikuroa said that's not what it looks like, citing one project, which talks about how "Māori knowledge has a lot of value to offer the world and should be protected so that it is not lost."

"That line suggests to me there wasn't a lot of Māori involvement in putting that project together."

Ruckstuhl said it wasn't always possible to have a Māori lead researcher as there are so few working in STEM.

"We just don't have the numbers of Māori that could actually be involved across all of these areas, we have some extremely skilful Māori academics who are able to lead but a number of them are already over-committed."

She said young Māori needed to be encouraged into STEM careers at primary and secondary school.

She said they have hired Māori research assistants on large research projects to grow the talent pool.