Plunket is aiming to better cater to whānau Māori under its new branding. 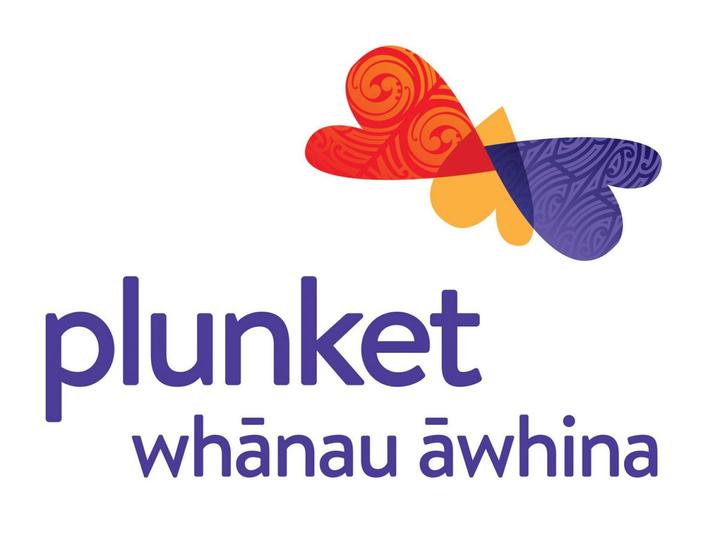 Emblazoned on the heart-like wings of Plunket's new brand is a tohu (pattern), the central figure of which represents the organisation's "women of strength", and proudly acknowledges Ria Tikini and Mere Harper, Plunket says. Photo: Supplied

The story of Ria Tikini and Mere Harper, who were integral to Plunket's establishment, has been lost over the years.

Plunket chief executive Amanda Malu, the great-great-granddaughter of Mere Harper, said the launch was about honouring both women's work and ensuring the organisation improved its services for Māori.

"Many people know the story of Plunket's beginnings in Karitāne and the work of Dr Truby King - but what they don't know is that's not the full story.

"If it wasn't for the work of two Māori midwives and healers, Mere Harper and Ria Tikini, Plunket would not be here today."

Another key purpose of the new branding was to send a clear signal that Plunket wanted to work differently with Māori to address consistent inequities in the health system.

"We're doing this because we know we need to do better - and because New Zealand's health system needs to do better to meet the needs of Māori.

"We've walked alongside NZ whānau and families for 112 years and we're acknowledging today that we need to do better for whānau, pēpi and tamariki Māori. Plunket will always be here for all Kiwi babies."

Malu said Plunket sees 85 percent of all newborn babies across Aotearoa, of whom nearly 20 percent are Māori.

Read more on the key role of Ria Tikini and Mere Harper in founding Plunket on the organisation's website.