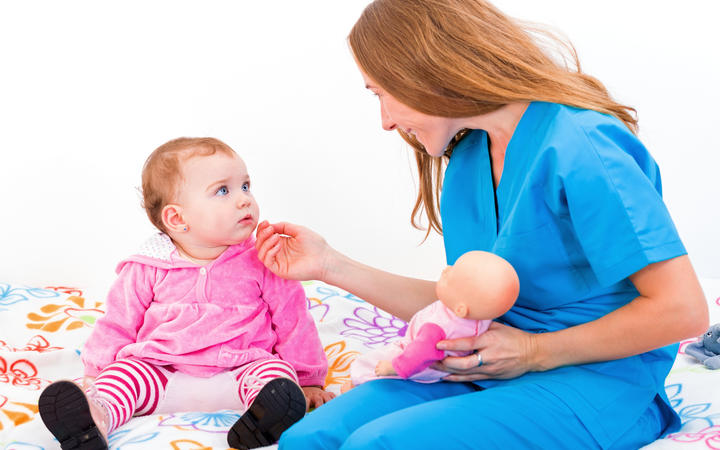 Ms Davies said the wage boost would be from eight to 15.5 percent depending on the job and would be back-paid to March.

She said the high level of member participation at every point of these negotiations was critical to the success of the bargaining.

"From the start of our campaign, members gave their bargaining team a strong mandate for what was required to get a deal over the line," she said.

"The past couple of years have been quite pleasing in terms of activism and industrial campaigning across the union movement."

The bargaining lasted 12 days and finished after additional funding was agreed to between Plunket and the Ministry of Health.