It's a place that Aucklanders tell out-of-towners is a must-see attraction in their city. 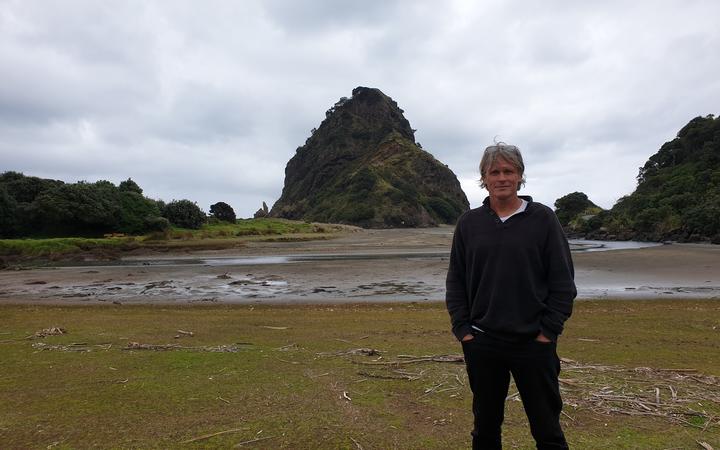 But like other outlying parts of the region, Piha locals are feeling increasingly disconnected from the people calling the shots for their community in Auckland Town Hall.

Like most of the people you meet out there, surf instructor Phil Wallis is extremely passionate about Piha and is at any given time involved in one community project or another.

Like many, he's frustrated that despite the $2 million locals give the council in rates each year, solvable problems that have existed for years don't get fixed.

The thing he wants most for Piha couldn't be much more modest: a skateboard ramp for kids, which he's been calling for nearly 20 years.

"Our teenagers aren't being catered for and because our original skateboard ramp was taken away, we need one put back," he said.

"Not in six months time or two year's time after consultation, one needs to be put back where one was taken without consultation in the early '90s."

Graeme Carrie from the Piha Ratepayers & Residents Association said it's a community of strong-minded individuals which can make it tricky to reach consensus, leading to lengthy delays.

However, he said most of the problems they're seeing now stem from the region's councils merging into the Super City in 2010.

For years, Mr Carrie has been campaigning to clean the Piha lagoon, which has been polluted by degrading septic tanks leaching into the water.

He said the council's spent tens of thousands of dollars on reports about the issue, but it's never got further than that.

"When all is said and done, there's a hell of a lot more said than done. Action is what we like and the lagoon is a classic example. We've had three seminal reports about it, we had six community meetings where everyone said, 'Yes, let's do this, let's do it.'

"Fifty years later - this has been going for 50 years - we still haven't done much and yet the solution is there and it wouldn't take much to do."

Local woman Cindy Baxter said there were also obvious communication problems within the council itself.

For example, she said Auckland Transport had planned to build a stormwater drain into the Piha stream, but wasn't aware of the flooding problems that this could exacerbate.

"I think Piha suffers from the various council departments' disconnection from each other, and that is one of the big issues."

The main road leading to the town is "falling apart" and, along with Mr Carrie and Mr Wallis, she's gobsmacked that there's still no public transport to Piha," she said.

"I'd like to see the transport situation sorted out, some public transport from the city to bring all those visitors and take pressure off the road," she said.

"[Also to] have the road repaired in a way that suits the community and doesn't exacerbate any of the problems that we've got at the moment."

Speaking after the RNZ mayoral debate on Tuesday night, Mayor Phil Goff disagreed that Piha and other outlying areas are left out.

"Look, people out at Piha are covered by the Waitākere Ranges Local Board and I know the members of that board are very conscientious - they meet with them regularly," he said.

"They are serviced by two excellent ward councillors, Linda Cooper and Penny Hulse, who both come over from the old Waitākere Council. And I think that they would argue quite strenuously that they are regularly in contact with the community out there."

His main contender, John Tamihere, said places like Piha were sidelined due to the resources pouring into central Auckland projects like the City Rail Link.