The people of Tairāwhiti are being warned that crayfish, pāua and kina could die out as a result of climate change. 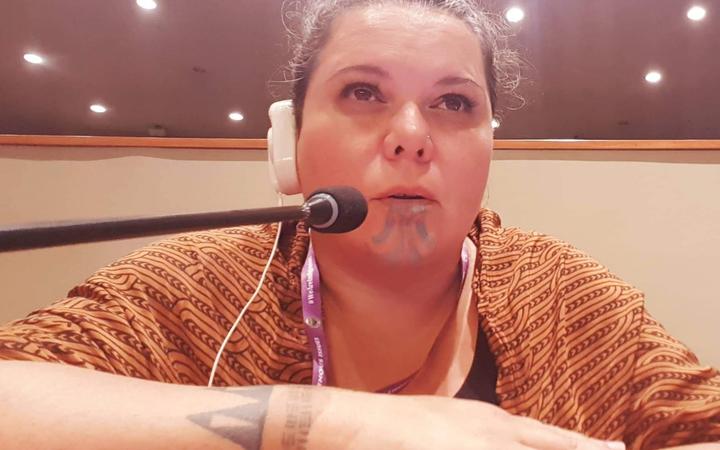 It's one of the key issues being presented at a climate summit in Tairāwhiti at Te Tini o Porou conference centre, that 150 locals, including councillors, iwi representatives and industry leaders are attending.

Atmosphere-ocean scientist Sarah Mikaloff-Fletcher is presenting NIWA's climate projections for the Tairāwhiti region for the next 70 years at the summit.

She'll be joined by a range of Māori experts, including astrophysicist Pauline Harris, renowned Māori astrologer and leading authority on the Maramataka Rereata Makiha, and kaitiaki for the Raukūmara Ranges Graeme Atkins.

Tairāwhiti summit convenor Tina Ngata said that ocean acidification, as a result of sea warming, posed a huge threat to kaimoana that Māori rely on as a food source.

"There isn't really going to be a beach in Aotearoa that will escape acidification and those acidification levels, if we carry on with business-as-usual, spell an end to the shellfish species that we currently rely on, and have relied upon for centuries for our diet," Ngata said.

"Polar bears and ice sheets in Greenland are not something that our whānau here can relate to - you're not going to have a go there, you're going to have a hard time getting them to engage through that discussion, so when you start talking about kina, and pāua and kōura, that gives our people something much more relevant [to engage with]."

Climate change iwi leaders group chairperson Mike Smith, who recently sued the government for its failure to act on climate change, will talk about the results of the recent UN climate talks in Chile.

He wants to drive home the message that climate change is real, and it's going to take a collective, global effort to stop it. 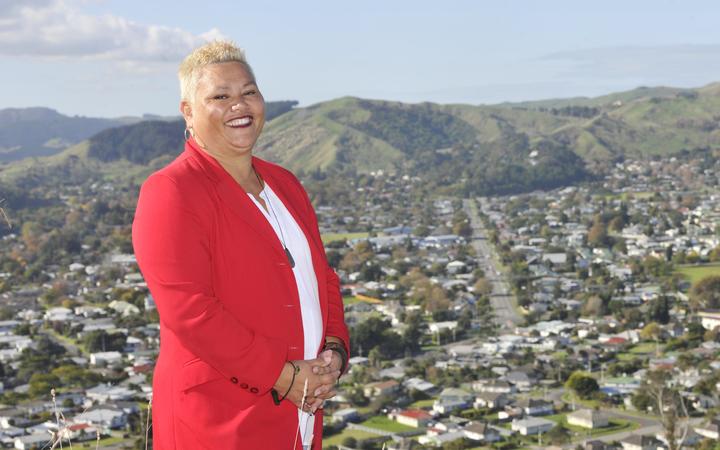 Gisborne District councillor Meredith Akuhata-Brown is looking to the summit to force a change in heart of the council.

It voted down declaring a climate emergency at the end of last year, but Akuhata-Brown hopes that today's summit will convince all councillors about the urgency of the situation.

"Those who are still sitting on the fence, who are still not sure of the notion of its emergency status will perhaps get some good information to be shifted and moved towards how we mitigate climate change in our plans," she said.

"We won't that cause to say, 'well we don't have the resource or the knowledge' because that was spoken at the last council meeting - those that were not prepared to declare an emergency their statement was that we need more resources, more information.

"It's time to put a stake in the ground, to say it's an emergency for this region."

Akuhata-Brown wants indigenous mātauranga, or knowledge of the environment, to be at the forefront of future council planning.

The next regional climate summit will be held in Northland in the coming months.