Fletcher Building is pulling down fences at Ihumātao, but the future of the disputed site is still to be settled.

Watch: SOUL group leader Pania Newton is hopeful a resolution can be announced in the coming days

Fletcher said its development at Ihumātao continues to be on hold at the Prime Minister's request.

Construction of 480 homes has been on hold since July after hundreds of protesters occupied the land to stop the development.

Fletcher contractors have begun pulling down fences at the site.

But a spokesperson for Fletcher Building said it was just making minor changes to its traffic management plan because of reduced activity on the site. 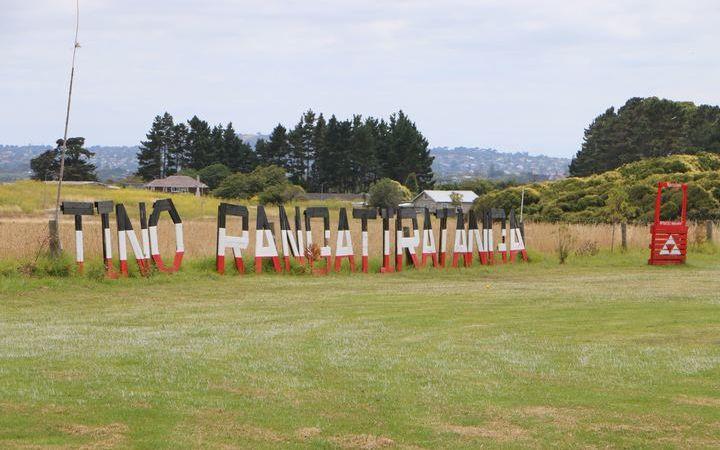 The road to the maunga is being reopened.

Fletcher said discussions with all parties on the future of the site were "progressing".

Pania Newton of protest group SOUL said she was pleased Fletchers had removed fencing from the whenua and she was hopeful the details of a resolution could be confirmed and announced in the coming days. 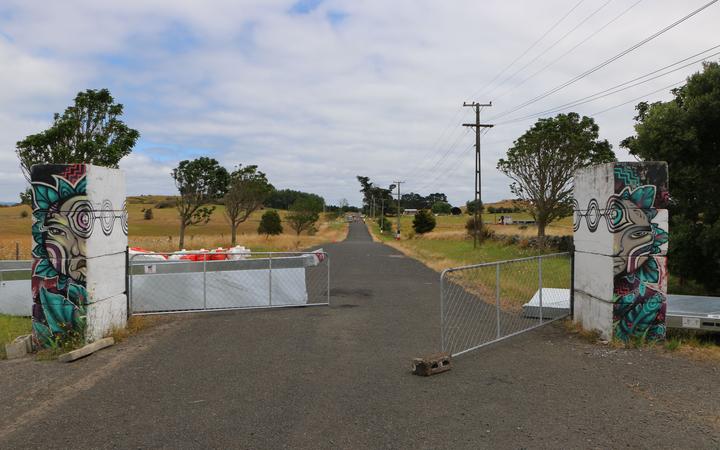 There will be a hui with whanau tonight.

"It's amazing that we're able to tell them today that Fletcher's packing away the last of their equipment on this whenua and to us that indicates that a resolution is just around the corner," Newton said.

"We know that Kiingi Tūheitia wants this resolved through Rātana Pā, and last year Fletchers and the government advised us that there would be a resolution before the incoming year. That didn't happen so we're relieved now to see that Fletchers are packing up their gear and that the details of the agreement are being worked through and we can expect that to be signed off in the coming days if not, hopefully, hours.

"We are working towards ensuring that this land is returned back to mana whenua to hold in trust for all New Zealanders to enjoy and of course to the benefit of those who whakapapa to this land. 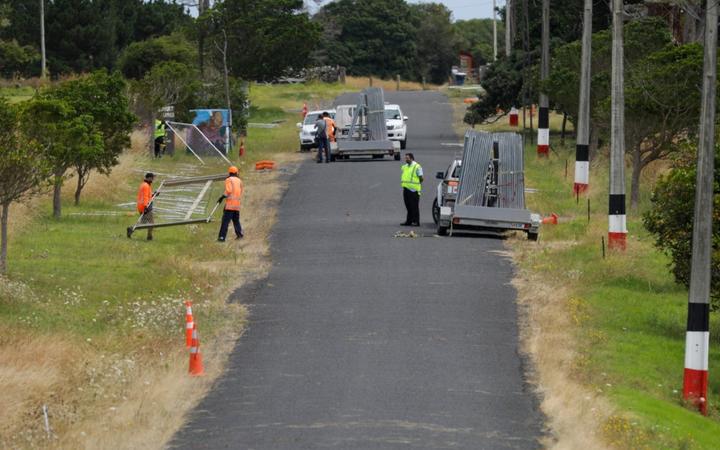 "I have this great sense of pride that overcame me this morning when I saw those trucks come in and start to collect all those ugly orange blocks and their fences, so I'm just really grateful for everyone's support over the last couple of months and especially years and I'm relieved that the conversations with the Crown and the council and Kiingitanga are progressing really well."

Fletcher Building planned to start earthworks in July, when protesters served an eviction notice, but the occupiers blocked heavy machinery.

Finance Minister Grant Robertson says talks are progressing towards a resolution for the land at Ihumātao, but there is no announcement to make at this time.