Māori are missing out on early diagnosis for cancers - like breast and colorectal cancer - which means worse survival statistics, according to new research. 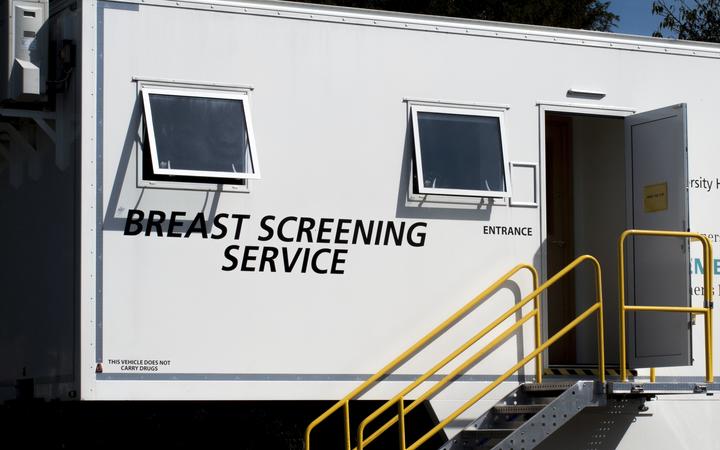 The research, published in the New Zealand Medical Journal today, found that for other cancers like lung cancer there was not much difference between Māori and non-Māori in stage at diagnosis.

One of the authors, Jason Gurney, said the disease was usually at a more advanced stage when it came to diagnosis of Māori for each of the cancers for which there's a national screening programme.

"If we use breast cancer as an example, we know non-Māori, particularly Europeans, are much more likely to access breast cancer screening. So we need to screen 3000 additional Māori women just to achieve parity," he said.

Dr Gurney, an epidemiologist at the University of Otago, said cancers which generally have late diagnosis, such as lung cancer, showed less difference in stage at diagnosis.

Hei Āhuru Mōwai chair Nina Scott said the research was a good reminder that cancer care for Māori needed to be improved at multiple levels, but especially at the diagnosis stage.

She said there were simple things that could be done to improve the situation. For example, making sure people can have an X-ray taken the same day they see their GP, and talking to communities to see what works best for them.

However, the researchers' ability to monitor early diagnosis and examine the role it played as a driver of survival disparities in lung, liver and stomach cancers was hindered by the absence of data on stages of cancer in the Cancer Registry, Dr Gurney said.

The cancer detection system was also not designed with minority groups in mind, he said.

"We have minority groups like Māori to whom that system is not natural.

"This is where we need to have in our minds - how can we mould the system to ensure it works for Māori, because the evidence is showing clearly that it's not working for Māori."

Shayne Nahu, manager of advocacy and well-being at the Cancer Society, said the findings highlighted the need to make services more accessible and culturally-appropriate for Māori, as well as involve them more in screening programmes.

"People are living really challenging lives, low income. They've got a lot of things going on in their lives. You've got to make it as appropriate and easy for services. Are they being delivered in a way which makes Māori feel comfortable accessing them?"

Nahu said efforts should also be made in cancer prevention and helping people make healthy choices.

A Cancer Control Agency was established late last year to achieve equity and deliver services to all.