The Waka Ama national sprint champs are wrapping up tomorrow, after an electric week on the water. 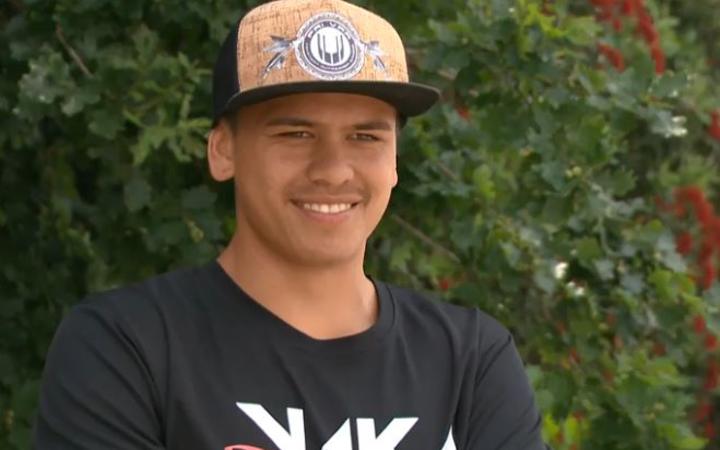 Thousands of spectators and participants have been at Lake Karapiro in Waikato this week for the Waka Ama National Sprint Championships.

Organiser Lara Collins told RNZ's Summer Report the quality of paddling this year has been outstanding.

"Every year the quality gets better and better."

One of the stand-out performances came from 17-year-old J19 paddler Kacey Ngataki, from Ngāti Tamaoho.

The Aucklander broke a course record, with 2.06 minutes in the 500 metre race.

"On Thursday we had all of the W1s, all of the singles racing in one day and he set the fastest time on Thursday to beat all of the open mens times and set a record for our national championship."

Tomorrow's finals are for the Junior 19 and all of the adult grades, including masters over the age of 70.

"We've got quite a few paddlers over 70 [years-old] competing and tomorrow morning there's probably about four hours of finals."