Efforts to protect the unique Ngāpuhi mita, or dialect, are under way in Te Tai Tokerau. 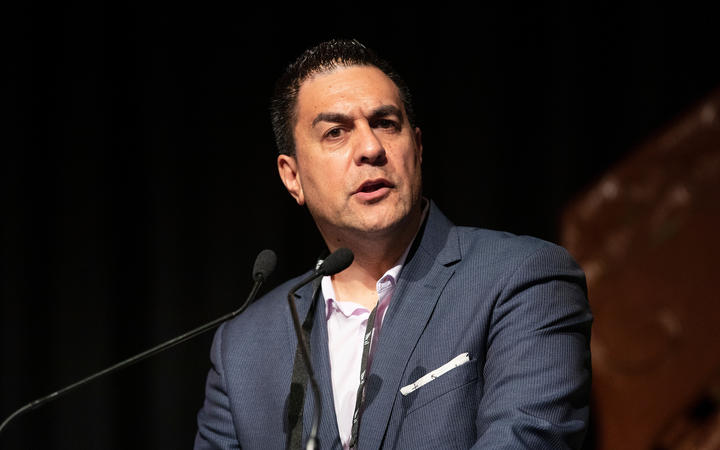 Te Taumata Wānanga reo, which began on Sunday and ends today, has seen some of Ngāpuhi's most renowned te reo Māori speakers come together to teach 140 registered participants about the mita and Ngāpuhi's unique kī waha.

A spokesperson for the wānanga, Te Amohaere Morehu, said it was a challenge to keep the mita alive because many descendants of Ngāpuhi no longer lived in the Far North.

"The purpose of Te Taumata, it's really a gathering. It's a place where we can nurture and foster te reo Māori and in particular te mita o Te Tai Tokerau.

"Everyone's living in the cities and the people who hold our mita, they're still at home.

"We need to make that connection and bring people home where they can immerse themselves in their dialect. That's what Te Taumata Wānanga reo is about."

The wānanga is being run much like a kura reo, where people are allocated groups and rotate through various reo workshops.

"They will go around each of the kaiako learning different aspects of the reo such as waiata and wetaweta reo.

"There's a special class where recordings from the 1920s are played and the students have to figure out exactly what this kaumātua is saying, but because his reo is so old-school they find it's a challenge for them."

She said the mita was still widely used throughout Te Tai Tokerau.

"Te Mita o Te Tai Tokerau is not dying out," she said.

"There are a few that have had the privilege and are very lucky to have grown up with te mita o te Tai Tokerau. So what we want to do now is find those people and we want to immerse ourselves under their wings, so that we can learn and share it with our tamariki and our whānau."

She said there had been huge interest from descendants of Ngāpuhi to attend the wānanga.

"It has been great, it's actually been overwhelming. Registrations open and closed within four hours," she said.

"The big drawing card was also our teachers. We had the likes of Quinton Hita and Julian Wilcox, these are the guns of Te Tai Tokerau, and so they were the draw cards to bring people home, and we're very grateful that they are sharing what they have grown up learning with us."