Emergency call outs to one of Napier's most vulnerable suburbs have significantly fallen since a safety programme in te reo Māori was introduced into a local school. 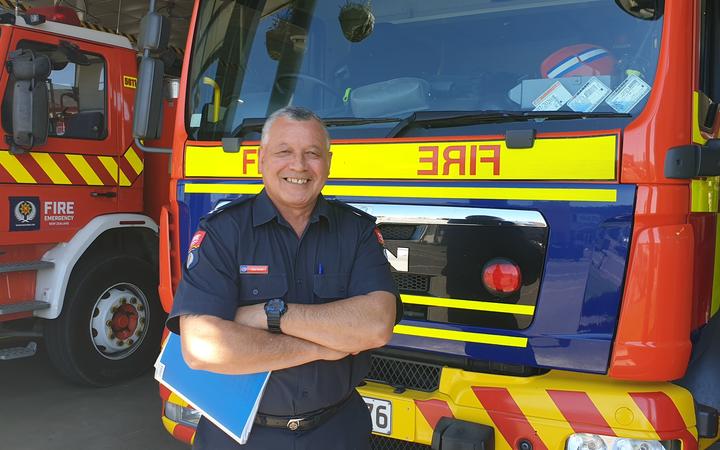 Hastings senior fire officer Allan Brown says emergency call-outs to Maraenui have reduced from between 7-10 per week to around 5 to 7 in six months. Photo: RNZ / Anusha Bradley

Programme creator and Hastings senior fire officer Allan Brown said six months later, Fire and Emergency figures show emergency call-outs to Maraenui had reduced from between seven to 10 per week to around five to seven.

The severity of call-outs had also reduced and there was a significant drop in building fires which showed the safety message was reaching students and their families, he said.

The programme, funded by the Māori Language Commission, used books and videos in te reo Māori and English, covering topics such as road safety, wearing seat belts and cooking in the kitchen.

Maraenui Bilingual School assistant principal Maia Wilcox said some of the homework included students creating a fire safety plan with their families - and the lessons could not have come at a better time. 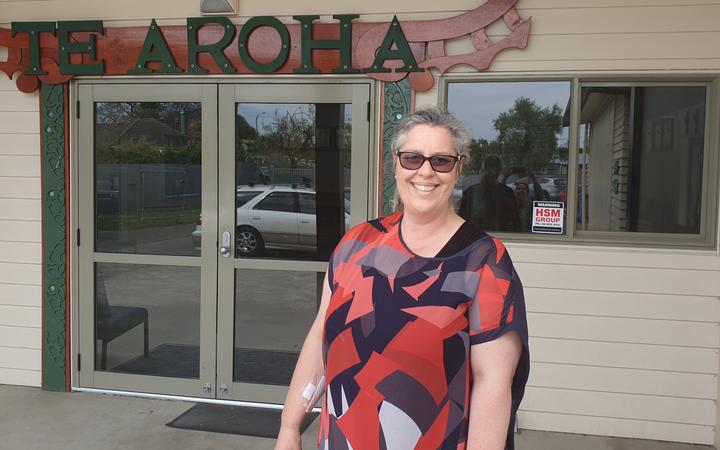 "Because one of our whanau had had a house fire, an electrical fault, it was really relevant for a lot of tamariki and whanau. They'd also seen a house on fire down the road with the fire service arriving, so parents were really engaged in that conversation."

A further analysis of call-out data from the suburb allowed Napier Fire Station to identify the most at-risk streets in Maraenui, station officer Mike Manning said.

Free smoke alarms and fire risk assessments were now being offered to those residents.

"We'd much rather be doing this risk reduction work and engaging in these softer skills with our community than dealing with the hard consequences of a fire." 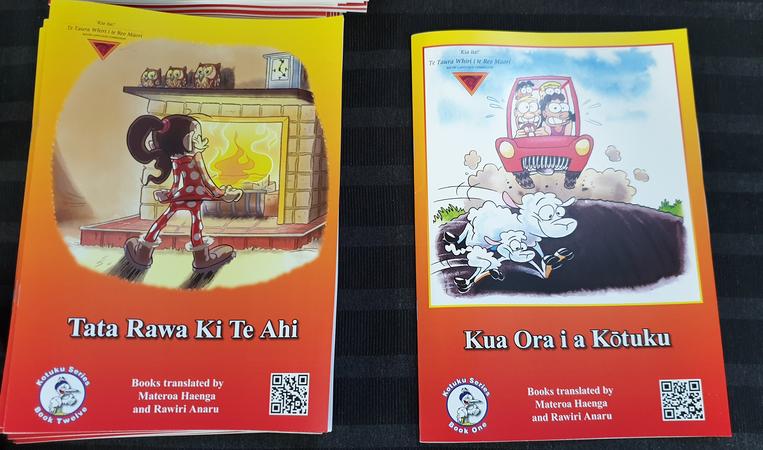 Some of the resources for the programme. Photo: RNZ / Anusha Bradley

Officer Brown said there were huge benefits for fire fighters too in this prevention-focussed approach.

"There is less exposure to trauma and PSTD ... some of the older buildings we go to have carcinogenic products in them so our exposure to cancer is reduced."

A Gisborne school had expressed interest in using the programme and he hoped, with time and funding, that it could eventually be adopted nationwide.