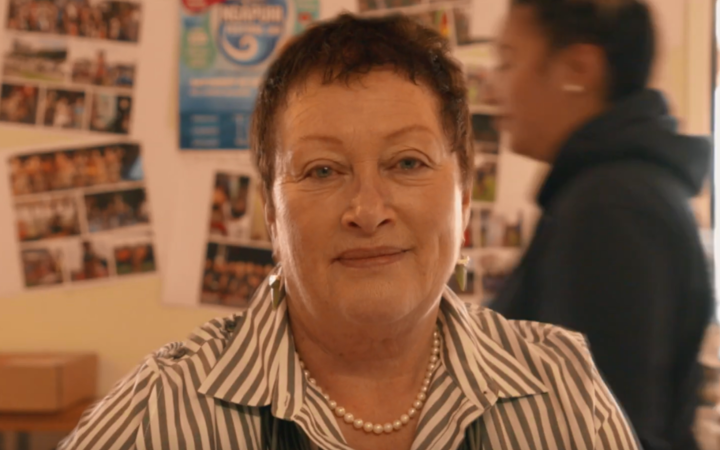 In a statement, a Ngāpuhi spokesperson farewelled Toki and thanked her for her work as chief executive since 2018.

"We record our appreciation for her service to the rūnanga and Ngāpuhi over many years, and we wish her every success in the future.

"The chair and the rūnanga will be making new appointments in due course."

Mangu also revealed more details about the independent review which she ordered into the organisation soon after taking power, promising to "usher in a whole new era".

Wellington lawyer Tim Castle would look into the board's operations, governance and finances and was expected to report back within three months, the statement said.

"It will be a full review of the organisation over the last three years to ensure it is well structured and designed to advance Ngāpuhi.

"Mere Mangu intends to restore confidence in the people of Ngāpuhi in their rūnanga."

Mangu and former Labour MP Dover Samuels had originally sought to force a review through the Māori Land Court, but have now dropped the proceedings.