Sixteen place names in Fiordland have been officially given dual reo and English names. 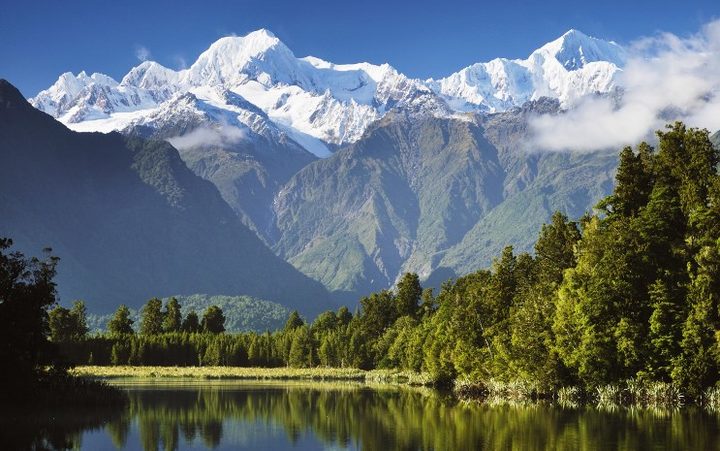 The New Zealand Geographic Board announced the changes today following public consultation between May and August this year.

It's secretary Wendy Shaw said it was proposed by a tourism operator in the area, who wanted to be able to share the Māori history with tourists.

She said the board, and local iwi Ngāi Tahu were "very excited" about restoring the Māori names.

She said that there was only objection to one of the dual names, Tamatea / Dusky Sound, which came from Whangaparoa College students, but the names was signed off by the Minister Eugenie Sage.

"It was quite surprising that people weren't concerned, and I think maybe it demonstrates a bit of a consciousness by New Zealanders to accept some of these original Māori place names that are coming through that have been known in oral history, and are certainly recorded in Ngāi Tahu history."

"The board also was concerned that these other names, many of them Cook names, had been in long term usage, are well used, are well-known... they've got equal history and significance so by dual naming them that's a way of acknowledging both histories," Ms Shaw said.

The New Zealand Geographic Board has also made 487 place names official in Wellington and the Southern Alps, which now has the dual name, Kā Tiritiri o te Moana.