Wellingtonians can expect more city landmarks to get Māori names, despite resistance from one city councillor over a new name for Wellington Botanic Garden. 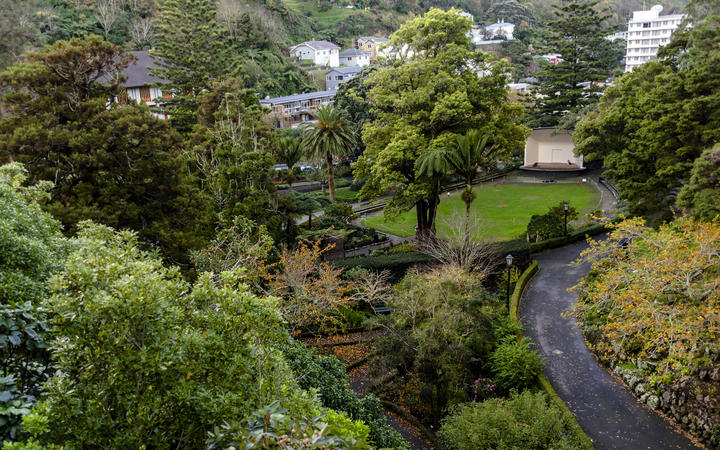 Mana whenua have gifted a new te reo name for the gardens and its precinct at the request of Wellington City Council.

"While I like the idea of te reo [Māori] being used more widely, and especially where it is appropriate, there is a large segment of our community who for one reason or another (and believe it or not, most isn't race related) do not wish to see an unreasonable use of te reo seen in places where there may not be significance," Mr Woolf said in the emails.

He told the deputy mayor to move on from the past and "stop acting like a victim ... you and your [descendants] are survivors."

Honiara Love, who was part of the gardens naming committee, said Paekākā, meaning "perch of the kākā", recalled the area's history as a popular bird snaring area for Māori and the recent return of native wildlife through Zealandia sanctuary.

Wellington was rich in names, especially in places occupied by Māori historically, she said.

As residents start to talk about their history, Ms Love expects more names will come to light and become part of people's everyday lives.

She is not worried about the email spat between councillors over the new Māori name for the gardens, because discussion is welcomed.

"It gives light and air to issues we can then talk about.

"If we keep everything silent and not discussed, then we all hold onto our issues," Ms Love said.