The New Zealand Geographic Board Ngā Pou Taunaha o Aotearoa has made 824 Māori place names official, including adding macrons to about 300 of them. 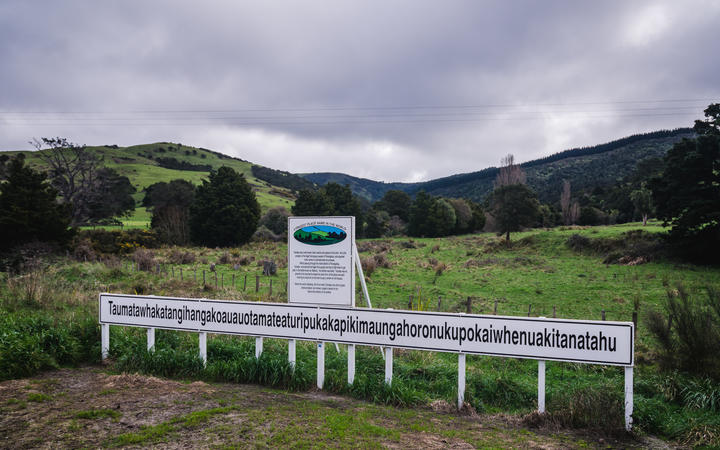 About 300 of them now officially include macrons, such as Taupō, Whakatāne, Whangārei, and Ōpōtiki.

"Applying macrons correctly in written Māori provides the meaning of a name and assists with pronunciation. This is important for all New Zealanders," he said.

"Many Māori place names have important stories behind them, so ensuring the correct spelling will help keep those stories alive. For example, as part of these changes New Zealand's longest place name, Taumatawhakatangihangakōauauotamateapōkaiwhenuakitānatahu, has had macrons added. The name tells the story of the hill where Tamatea played his flute to his loved one."

The correct spelling of the names were a collaborative effort between the board and Te Rūnanga o Ngāi Tahu to officially recognise their traditional tūturu names from their online cultural heritage atlas, Kā Huru Manu.

The remaining names were made official to support the Say it Tika campaign.