The Māori Affairs Select Committee has recommended that anyone wanting to use the word 'Parihaka' for commercial purposes must get permission from the Parihaka Papakainga Trust. 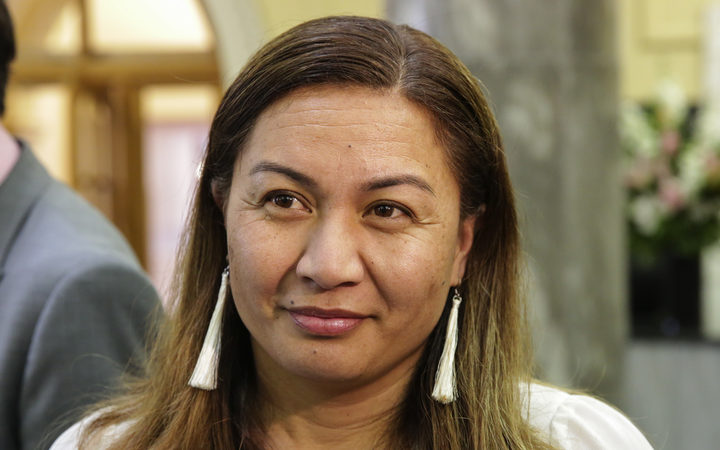 Green Party co-leader Marama Davidson says the Crown must stop attempting to undermine the veracity of facts regarding the colonial injustices that took place in places like Parihaka. Photo: RNZ / Richard Tindiller

The proposed legislation aims to reconcile the relationship between the Crown and the South Taranaki Settlement for past crown injustices.

The settlement was invaded by Armed Constabulary troops who destroyed homes, killed livestock, raped women and confiscated land in 1881. The people of Parihaka did not retaliate, and have since been known as a symbol of peaceful resistance.

A trust spokesperson, Troy Wano, said it was important the mana of the name Parihaka, and those of the settlement's leaders Tohu Kākahi and Te Whiti ō Rongomai were upheld, and protected from exploitation.

"The thing that we're most concerned to ensure that we protect against is that the integrity of the Parihaka story is maintained, and that the people who have the responsibility for maintaining that narrative are the papakainga.

"A lot of people look to align themselves with Parihaka for a whole lot of different reasons, some of them commercial, and this whole exercise isn't necessarily designed for us to control the story to the extent that we don't want people associating with Parihaka, but again, making sure that we are the ones who are able to speak to the integrity of the narrative." 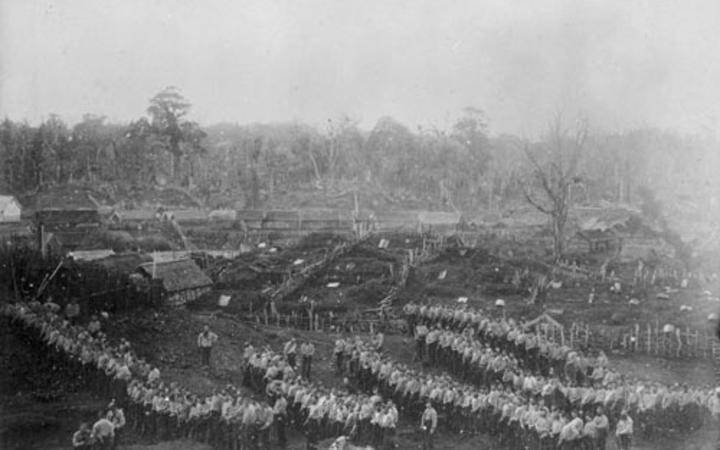 The Māori Affairs Select Committee said the names would be protected from all registrations of trademarks and company names.

It does not apply to people using the name for creative, educational or historical purposes. Nor does it apply to a business, trade, or occupation located at or near Parihaka.

The Māori Affairs Select Committee has also recommended that stronger language be used in the legislation to emphasise how Crown actions harmed the Parihaka community.

Crown actions in Parihaka are currently described in the bill as:

"The Crown, empowered by those Acts, suspended the ordinary course of law and detained Parihaka protesters for long periods without trial. As a result, more than 400 protesters were held as political prisoners, and unwarranted hardships were inflicted on them, the broader Parihaka community, and their descendants to the present day".

"It waters down the straight-up harm, the theft, the lies, the stealing and those are the words that I put on the floor of the house when I'm speaking on a range of treaty settlements, and I'm pleased that the whānau of Parihaka did not want those harms to be watered-down.

"We need to come to terms with the truth of our history so that we understand exactly how amazing the Parihaka peaceful resistance really was."

The Parihaka Reconciliation Bill's second reading is expected to take place by the end of the year.