The younger generation has been learning about the battle of Te Ngutu o Te Manu ahead of its 150th anniversary, marked by a dawn ceremony in Taranaki this morning. 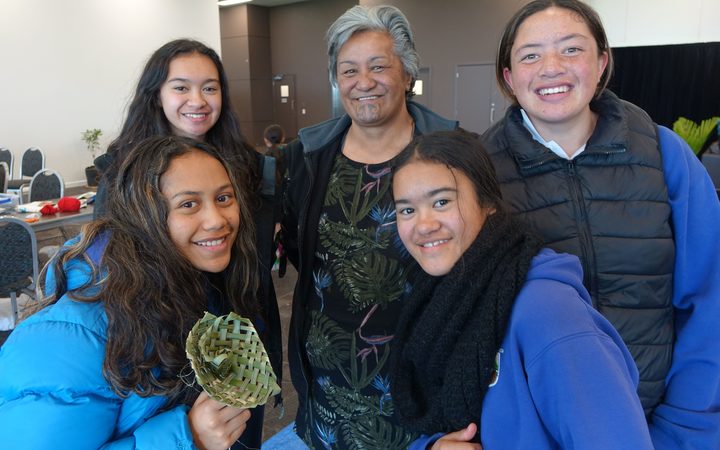 Ngāruahine iwi members gathered near Kapuni in Taranaki this morning to commemorate the battle, where the celebrated Prussian soldier of fortune Gustavus Ferdinand von Tempsky was killed.

On 7 September 1868, Māori under the command of Riwha Tītokowaru, repelled an assault by colonial forces at Te Ngutu o Te Manu in the most famous victory of what became called Titokowaru's War.

Today's ceremony is part of the commemorations of the South Taranaki campaign which saw the Hawera events centre converted into a marae-like setting for the week.

"Tītokowaru, we understand, sent over a few of his men just to tickle the Crown forces that were over there and of course he successfully did that to the point that lives were lost.

"In retaliation for that little skirmish it was decided they were going to declare war on Te Ngutu o Te Manu, but that was always going to be the case anyway," said Daisy Noble. 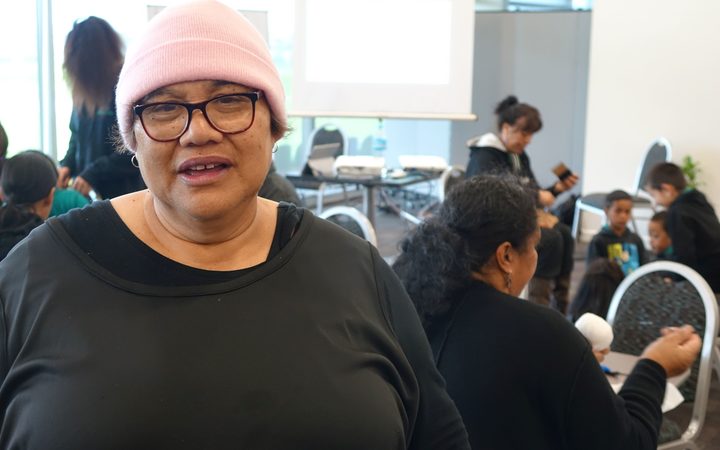 "Then they thought they'd have another shot at it, if you like, which was the 7th of September and that's of course where the person who had led some of those campaigns, which was Von Tempsky, lost his life.

"And that's the battle if you like, that is very famous around the South Taranaki campaign."

A brilliant military strategist, Tītokowaru's War raged for six months across the coastal strip between Whanganui and Mt Taranaki, before he abruptly abandoned warfare and later re-emerged as a strong supporter of the pacifist prophets Te Whiti o Rongomai and Tohu Kākahi at Parihaka.

Daisy Noble said the commemorations had not been about glorifying battle, but about reconnecting people with the area's history.

She said hundreds of school children and members of the public had taken part in workshops and listened to presentations at the TSB Hub designed to do just that. 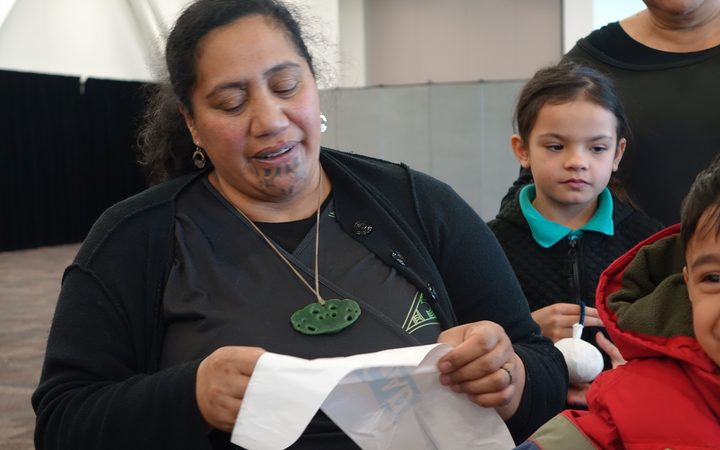 "We're making poi for traditional poi songs that we do here in the south as well as in Taranaki. We just use a single poi for that so the kids are learning to make their own poi," said Puhi Nuku.

Ms Nuku said the children had been taking on valuable lessons while they worked.

"They're learning their history because not only are they visiting the Te Ngutu site they are also learning the history about Te Ngutu and some of the ancestors involved are their tipuna that participated in the Te Ngutu o Te Manu battle." 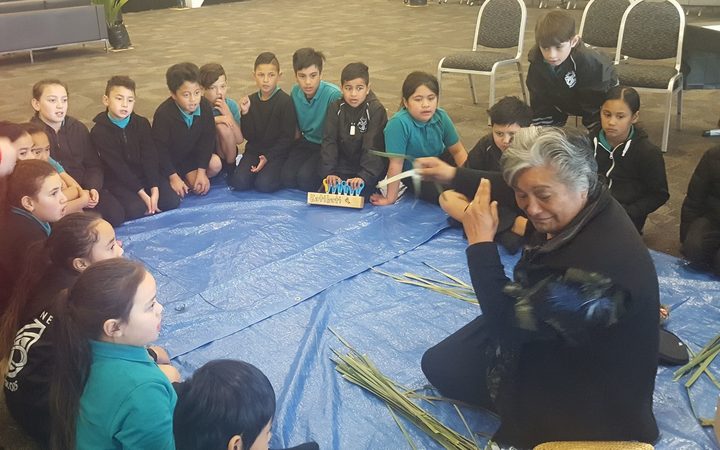 Ms Moeahu said learning to work with harakeke (flax) could offer children a tangible connection to the past.

Ariana Graham, 10, of Ramanui School, was taking it all on board.

"I've learned about Taranaki and the relationship between Māori and Europeans and lots of things that I can't really explain, but one thing is that it is part of our culture and what we need to learn and respect," said Ariana.

The commemorations which have also included workshops on moko kauae, tangihanga and mirimiri or Māori massage wrap up later today.