A Christchurch fish and chip restaurant owner is seeking a locally made tomato sauce after wiping Wattie's from the menu. 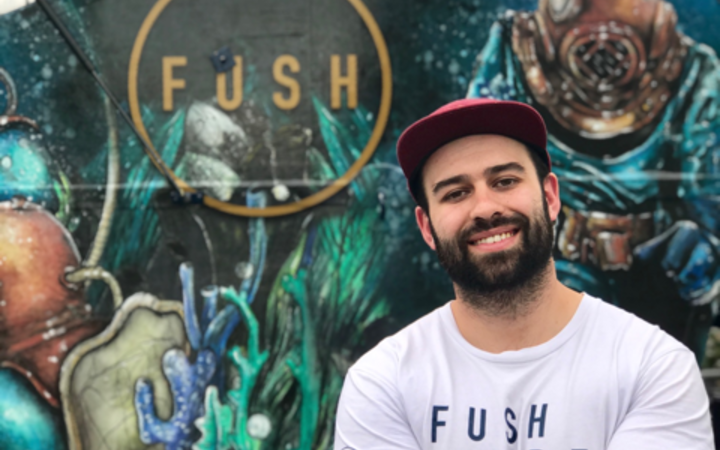 Several critics have pointed out that the name of Anton Matthews' shop is a play on words - similar to Wattie's' latest marketing campaign which pokes fun at Māori place names. Photo: Supplied / Fush

Anton Matthews, who champions the correct use of te reo Māori, pulled the product over its billboard advertising campaign which pokes fun at the language.

Stuff reported he was horrified to find billboards pop up across the city featuring Māori place names mis-spelled to include foods that pair with tomato sauce. The billboards, which the company has now agreed to amend, featured New Zealand towns changed to names like Piehia, Frittianga and Wanakebab.

The story got social media humming, with hundreds of comments condemning, supporting or laughing at the company's stance, and Matthew's response.

Commenters said the billboards were cringeworthy, embarrassing, offensive, juvenile, and that making fun of te reo was disrespectful. Others urged people to "lighten up" and to see the joke.

Others challenged Mr Matthews over the name of his restaurant, Fush - a play on the Kiwi pronunciation of "fish", while another said about the move by Watties that "maybe the advertising and marketing team may rebrand themselves as Twatties".

Matthews told RNZ that alongside the restaurant he ran, he did everything he could to promote and encourage people in the community and beyond to embrace te reo Māori.

"Despite all that progress, and we've had some awesome support which is great, people still do mis-pronounce place names."

He said making an effort with any language was what counted, but it did not help when it was rendered incorrect for commercial gain.

"When the intent behind this campaign was to promote the mispronunciation, that's when it became like, 'hey, we're just a bit disappointed'.

"I'm not saying they're (Wattie's) bad people, I'm just saying they probably should have consulted someone to ask what they thought. If they'd rung me up I would have said, 'hey, maybe don't do that'."

Matthews wrote to the company to let them know he liked its product, but was disappointed in the campaign and that he would be seeking an alternative sauce for now.

"That's really all we did but it's blown up into something much bigger.

"I'm not saying it's the end of the world, I'm just saying we could probably do better and big brands like Watties...we need to do more to step up and celebrate the language and the rejuvenation of te reo Māori.

He said it was not lost on him that the name of his restaurant Fush was a play on the word fish, the way many New Zealanders pronounced it.

"That point has been made several times but the reason it's important to pronounce Māori place names correctly is because Māori place names have been mispronounced for a long, long time and it's something we're trying to fix, and correct as a society."

Matthews said it was not to say that Māori was more important than any other language, but he wondered how New Zealanders might react if something as sacred as Anzac was mispronounced.

"That's a sacred, special thing to us, and I'm not trying to be dramatic, but for Māori te reo Māori is a taonga. Te reo Māori has a special place in our hearts and people like me, my friends, my whānau and others are working really hard to preserve it and correct some bad habits." 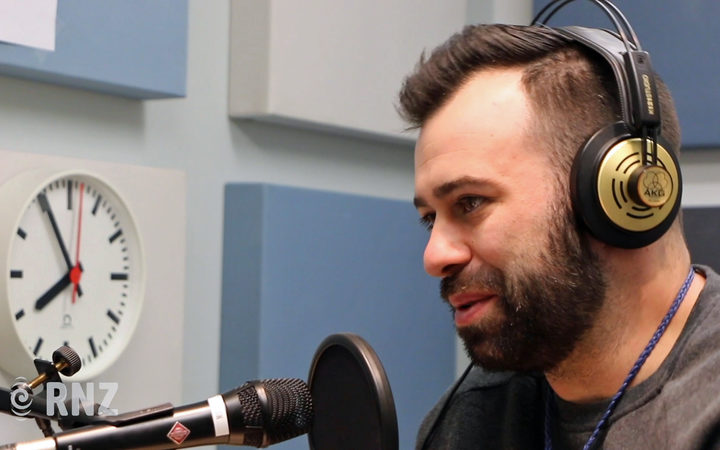 Matthews said place names often had a story, an oral tradition and significant meaning behind them, and to mis-pronounce them was disrespectful to the ancestors of a place.

He was satisfied with the company's plan to amend the campaign, although he did not believe it went quite far enough. The company planned to pull all the Māori names but not "Piehia" because it underpinned the entire campaign.

He said the response seemed genuine, but it was possibly a calculated gamble in raising its profile.

Matthews said his restaurant was currently using a different sauce, and had put out a call for suggestions on a more local option.

"We've had some really awesome suggestions coming in."