At least half of people who have attempted suicide or self harm in police custody this year are Māori.

For the year to date, 50 people have made a suicide attempt while in police custody, up from 29 in 2018.

According to information obtained under the Official Information Act, half of the suicide attempts this year are Māori, and a further 16 did not have their ethnicity recorded.

Chester Borrows leads the Justice Advisory Group, which has researched ways to reform the justice system.

He said the over-representation of Māori was the key theme in the justice sector, so the numbers were no surprise.

"Given that we don't know the ethnicity of 16, it wouldn't surprise me if it was more," Borrows said.

"Unfortunately, and tragically, it's not a surprise."

That comment was echoed by Shane White, the manager of Hoani Waititi marae, where offenders are helped through the rehabilitation process.

"We're trying to pick out this one particular really bad outcome that's come from a whole lot of drivers," White said.

"It just exacerbates itself when you're sitting in the cell, totally disconnected and in a bad mental state."

White said the number of Māori making attempts on their own life was a reflection of wider issues, and not just in the justice sector.

"To deal with Māori mental health in that situation there, it's also dealing with the poverty, the non-engagement, the dislike within housing, within education, within corrections, within the police towards young Māori men and women.

"All of this adds into that mix of this young person in that cell, thinking, gee, there's not much for me here in this world." 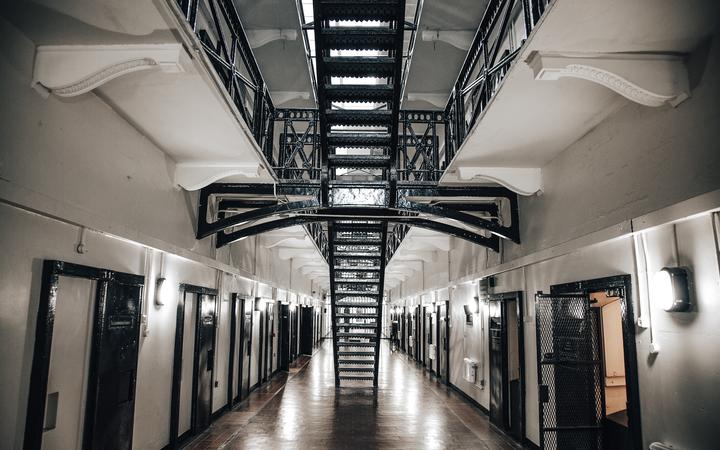 The number of Māori making attempts on their own life was a reflection of wider issues, and not just in the justice sector, Shane White said. Photo: Unsplash / Tom Blackout

White said the issues were exacerbated when mental health issues and drug or alcohol issues clashed with the justice system.

He said it was designed to extract as much punishment as possible, and was not based on human compassion.

Borrows and the Justice Advisory Group have made a number of recommendations to the government for the future of the justice system.

While Borrows thought outcomes for Māori could be improved, he was not confident that it will happen.

"I'm confident that they know about it," he said.

"But it really requires such a wide sweeping approach across government agencies, that there needs to be a heck of a lot of people on board.

"It's not just police, you know, and it's not just corrections. It's about health and education and welfare and employment and housing and all of those sorts of various government agencies.

"It's not going to be easy. It's certainly within our grasp if we as a country want to do it."