The flotilla of historic vessels on a commemorative voyage of coastal New Zealand has left Marlborough on the final leg of its three-month journey. 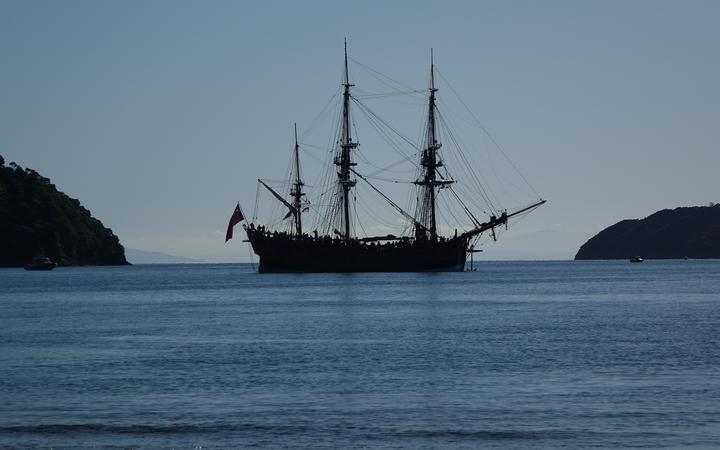 The Tuia 250 Voyage flotilla has been in the region for several days, to help it celebrate 250 years of dual heritage since the arrival of Captain James Cook.

The British explorer first dropped anchor in the South Island at Meretoto/Ship Cove in the Marlborough Sounds, during his 1769-1770 expedition to New Zealand. 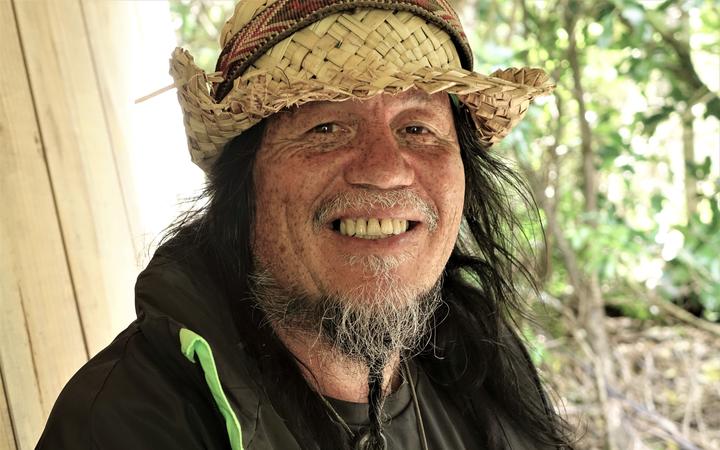 The Tōtaranui 250 Trust organised events in Marlborough and said the replica Endeavour attracted more than 2500 people during an open day in Picton on Saturday, and a total of more than 5000 people during the three days it was in port.

Trust chair Raymond Smith said commemorations had been a significant occasion for the entire community.

"We've had thousands and thousands of people come along and support and get behind this kaupapa over the past five days.

"Our whole focus and philosophy has been about us trying to make New Zealand a better place. The events we have seen here in Tōtaranui/Queen Charlotte Sound have been about nation-building and we like to think that the sharing of cultures, the sharing of language, the sharing of food and the sharing of song has helped us bind us together in a way we have never done before," Mr Smith said.

A pōwhiri at Meretoto last Thursday heralded the start of the celebration.

They arrived on waka hourua Haunui from Tāmaki Makaurau/Auckland; Fa'afaite i te Ao Mā'ohi, a va'a moana from Pape'ete, Tahiti; the HMB Endeavour replica from the Australian National Maritime Museum in Sydney, Australia; and the Spirit of New Zealand also from Tāmaki Makaurau.

Tōtaranui 250 Trust general manager Chrissy Powlesland said the turnout and support had been overwhelming. She said visitors to the HMB Endeavour replica topped any open day to date, with nearly 5000 people going onboard over three days.

"This is a world record for the vessel, which has opened as a museum in 116 ports around the world."

The waka hourua will now make their way around to Te Whanganui/Port Underwood on the south Marlborough coast, before arriving in Wellington on 30 November.

The flotilla's voyage is scheduled to end in the Capital on 3 December.