A dawn service has been held at Te Kohia Pa on the outskirts of Waitara this morning in recognition of it being the place where the first shots of the New Zealand land wars were fired in 1860. 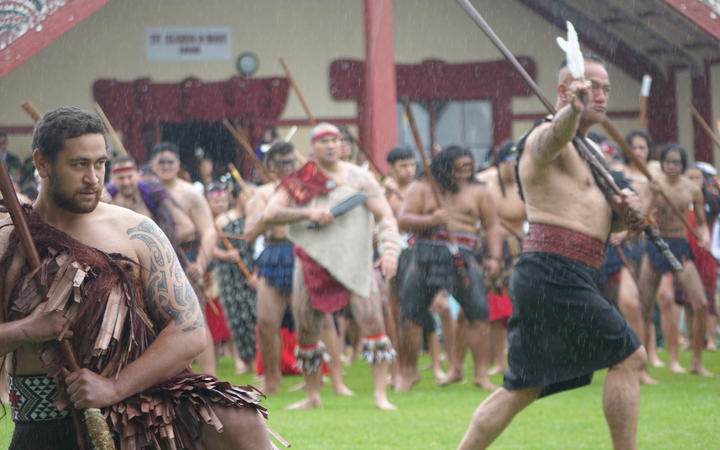 The ceremony kicked off the second day of Te Pūtake o Te Riri, He Rā Maumahara commemorations which are being held in Taranaki.

On March the 17, 1860 - enraged at the illegal sale of Māori land - Te Atiawa rangatira Wiremu Kīngi Te Rangitāke provoked the British into firing on to Te Kohia Pa which had been hastily built on the disputed land.

Despite their overwhelming firepower - including 24-pound howitzers - it was the British who suffered casualties while Te Rangitāke's men escaped unharmed under the cover of darkness, due to the pa's ingenious design.

Waitara local Hoani Eriwata has helped to organise commemorations at Te Kohia for the last 10 years. 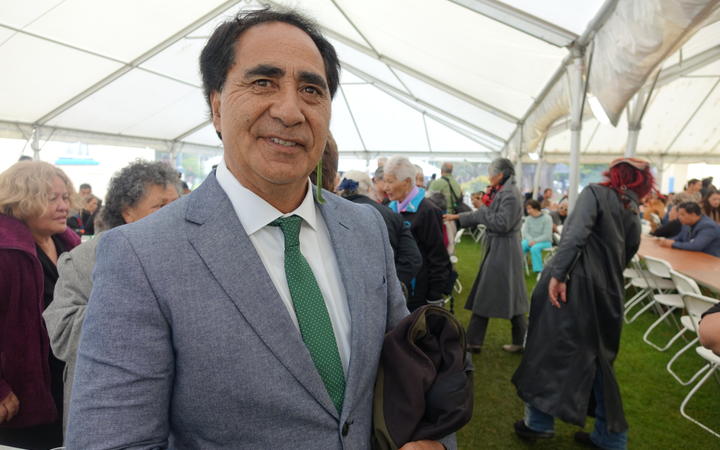 Speaking at the opening of Te Pūtake o Te Riri at Owae Marae yesterday, Mr Eriwata said more people needed to learn of events such as the battle at Te Kohia.

"Well I think it's very important for the whole community of Taranaki Māori and non-Māori to become aware of this particular kaupapa to do the commemorations.

This year, Taranaki and in particular Waitara is the focus after the inaugural event was held in Northland in 2018.

After a fiery pōwhiri which ended with the Prime Minister being offered a white feather or raukura - as a symbol of peace - Jacinda Ardern told the crowd many New Zealanders did not know about battles such as at Te Kohia - and that had to change.

"Over the past several years, New Zealanders have marked the centenary of the first world war. Across the country, people have learned about and shared poignant and powerful stories about that war. It's time we did the same for these wars."

Ms Ardern said the government's decision to introduce the teaching of New Zealand history - including the New Zealand wars - into school in 2022 would go some way to redressing that imbalance.

But speaking to media later, she ruled out a national day of commemoration.

"Days of commemoration, yes, are important. But it doesn't mean that we build understanding just through a single day in a year. Putting the teaching of New Zealand history into our schools, into our education system for all young people to learn, I think, that is the most significant and important thing that we can do going forward."

A key organiser of Te Pūtake o Te Riri in Taranaki, Ruakere Hond, said the New Zealand Wars shouldn't be remembered simply for the battles fought and the casualty lists. 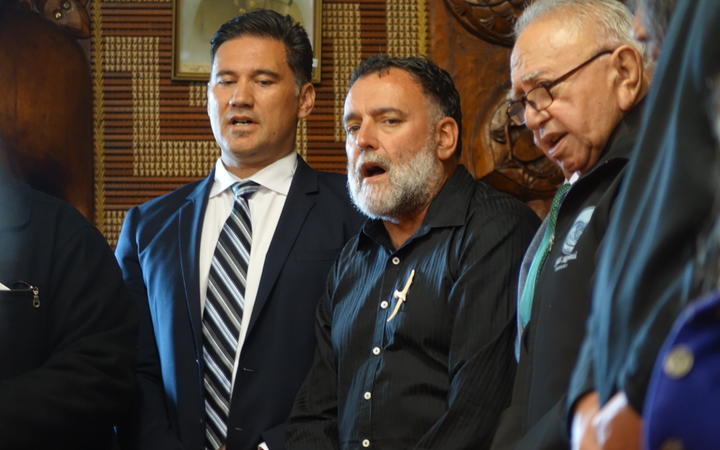 "We should remember what took place in the wars by what Māori were seeking to achieve before the wars began. If we understand why the wars were necessary for the Crown to take the land in the first place, it was because Māori were taking a stand. Māori were making the most of their resource - which was the land - and were building a strong economic base that challenged the intentions of the Crown of the time."

Mr Hond was also not convinced a national holiday would lead to that kind of deeper understanding.

He said if a holiday was introduced it should be associated with the United Tribes of Aotearoa's declaration of independence on 28 October 1831.

Te Pūtake o Te Riri continues today with visits to Waitara battle sites and speakers on the impacts of war before wrapping up tomorrow.