The government has set aside $4 million over the next four years to help raise awareness around the history of the New Zealand Wars. 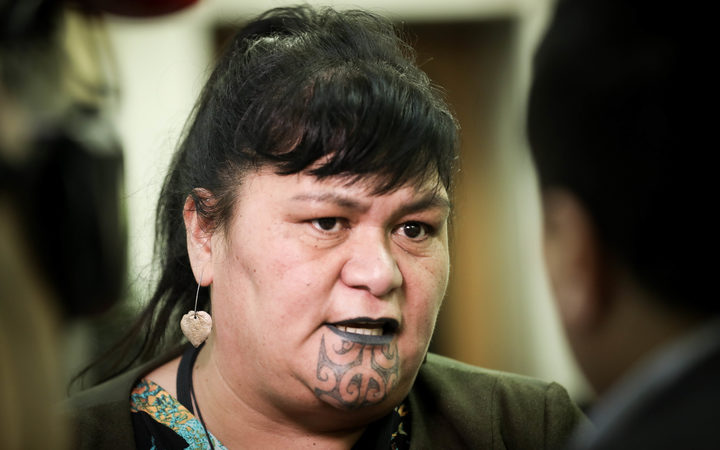 Te Pūtake o Te Riri-Wars and Conflicts in Aotearoa-New Zealand Fund will support whānau, hapū and iwi to bring to life the stories of the past.

The Minister for Māori Development Nanaia Mahuta said the fund would focus on increasing awareness about local history, significant landmarks and people.

"Our history is bursting with notable rangatira whose prowess in war, strategic and tactical feats are compelling and continue to impact on how communities have settled and relate to their own story.

"Yet only a small portion of the community know this story and it needs to be shared and understood.

"We have a unique opportunity to build nationhood and pride through a better understanding of our history."

Ms Mahuta said the government was committed to a shared sense of nationhood.

"All aspects of our encounters, wars and establishing our nation contribute to that effort."

Ms Mahuta announced that the next He Rā Maumahara (national commemoration day) for the New Zealand Wars will be held in Taranaki on 28 October, 2019.