Heritage New Zealand has listed one of the central battle sites of the northern land wars as a wāhi tapu or sacred area. 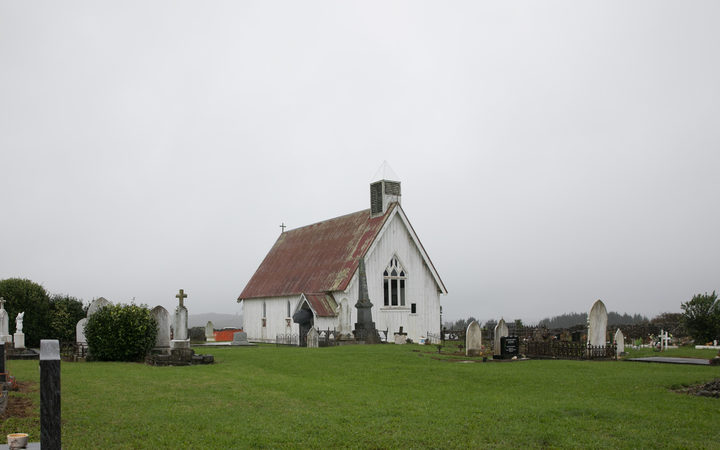 The battle site at Ohaeawai near Kaikohe, where Te Ruki Kawiti successfully defended Ohaeawai pā against British forces, has been made a wāhi tapu.

Under the Heritage New Zealand Pouhere Taonga Act a wāhi tapu is defined as a place sacred to Māori in the traditional, spiritual, religious, ritual or mythological sense.

On 1 July, 1845, almost 600 troops and 300 warriors of Tāmati Wāka Nene besieged about 100 men at a pā at Ōhaeawai led by Lieutenant Colonel Despard.

Heritage New Zealand northern pouārahi (leader) Atareiria Heihei said the pā at Ōhaeawai was tapu to Ngāti Rangi as a place of battle and bloodshed.

Te Ruki Kawiti held off the attack on the highly intricate and fortified pā of Ngāti Rangi chief Pene Taui.

"The fortifications were ground-breaking in every way, and became one of the prototypes for gunfighter warfare in later engagements," Ms Heihei said.

The pā had two palisades - including a strong inner fence made of puriri logs set almost two metres into the ground with five metres of log standing above ground.

Ms Heihei said the solid palisades of the inner fence had withstood the artillery attack and remained intact, preventing the British from entering the pā.

Meanwhile, the firing trenches proved devastatingly effective against the attackers.

"Within seven minutes of the attack beginning, over 47 of the attackers lay dead with about 70 more injured. The attack was an unmitigated disaster."

By 8 July, the pā was found to have been abandoned and the defenders had disappeared into the night. Lieutenant Colonel Despard suffered a defeat.

"He was to experience similar frustration at Ruapekapeka, where he would be confronted once again by an almost impregnable pā," Ms Heihei said.