The new head of Māori in Corrections says the focus of prison needs to shift from punishing people to showing them respect, and helping them rehabilitate. 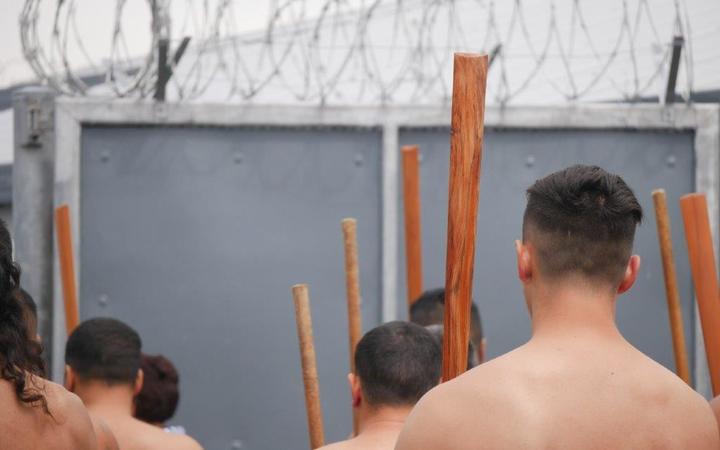 Topia Rameka is the department's new deputy chief executive Māori, a role that was created as part of Hōkai Rangi, its new strategy aimed at bringing Māori values into the prisons.

"It's really about what I would describe as mana ki te tangata, humanity and dignity, for all those that are under the care of the Department of Corrections," Mr Rameka said.

It's a huge change in approach for Corrections and ultimately aims to drastically cut the rate of Māori reoffending.

Already, guards have been encouraged to stop calling inmates only by their last names and start using their first names. Prisoners are also expected to have more contact with their whānau. 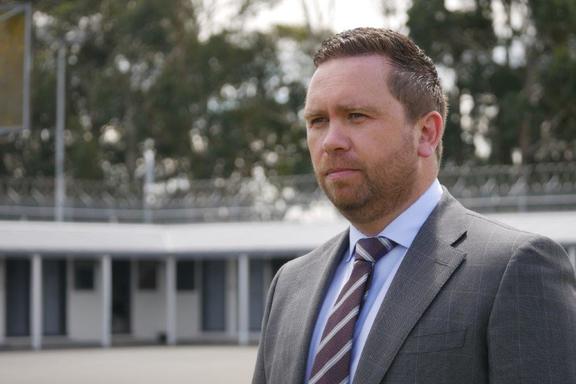 Mr Rameka said the focus on punishing prisoners had not reduced reoffending and he was all for the change.

"The goal is that whilst they're here that they are treated with respect and that Corrections provides the necessary tools for them over the long term so that they do not return."

He's just finished his second week of work and has been on a mission around the country visiting the prisons and introducing himself.

Only a couple of the inmates were familiar with the Hōkai Rangi, but one long-term inmate, who RNZ cannot name, said he had already noticed a change under Hōkai Rangi.

"And you get in contact with your whānau within the first 48 hours of getting to prison and that's a big thing."

The man said prison staff sometimes got involved in haka with the inmates, and they showed each other respect in the Te Tirohanga unit. 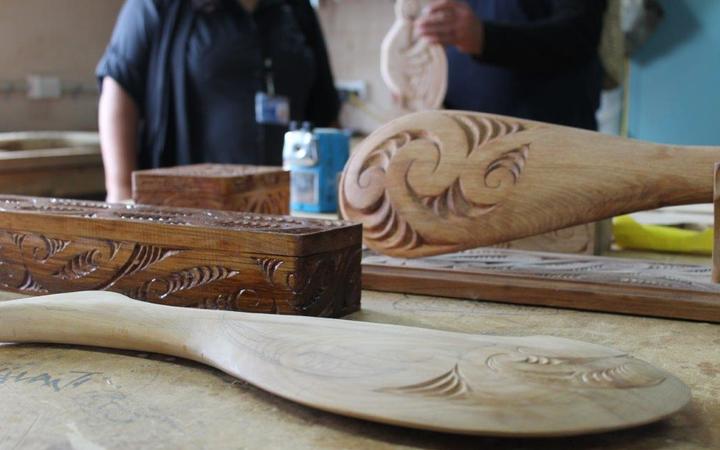 As well as participating in Māori rehabilitation and tikanga programmes, the inmate has also taken part in mau rākau training and is now learning the art of whakairo, or carving.

He said the Māori programmes in prison had been life changing, and taught him who he is and where he comes from.

"I've restored my mauri to a level that it has never been before.

"And the mana that I have gained from the Māori programmes and just finding out who I am and what I stand for - my marae, my maunga, I just can't see myself tarnishing my mana or my mauri out there anymore."

He said the biggest thing he gained was leadership skills, and he believed being a leader would make him less inclined to be led astray on the outside.

Leonie Aben, who has worked for Corrections for 27 years, said Hōkai Rangi was well overdue. The Hawke's Bay prison director said it would give them scope to prioritise rehabilitation, which was essential. 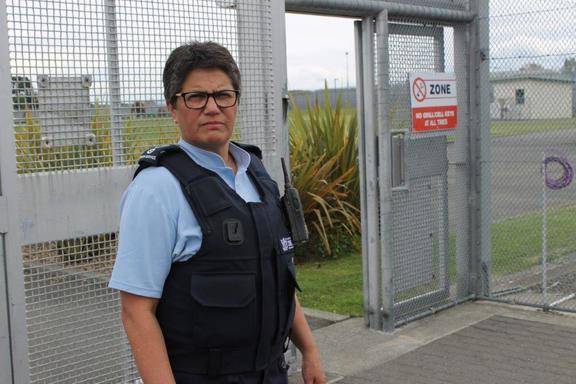 "The people we look after are attached to whānau - they have all got whānau," she said.

"We have got an obligation to be able to create environments that encourage these men and women to be a better version of themselves, because they are going to go home to whānau."

She said the new approach was not about going "soft on crime," although it could be perceived as such.

Public safety and security could be balanced with the needs of the inmates as people too, she said.

However, not everyone within the department is on board with the new direction. 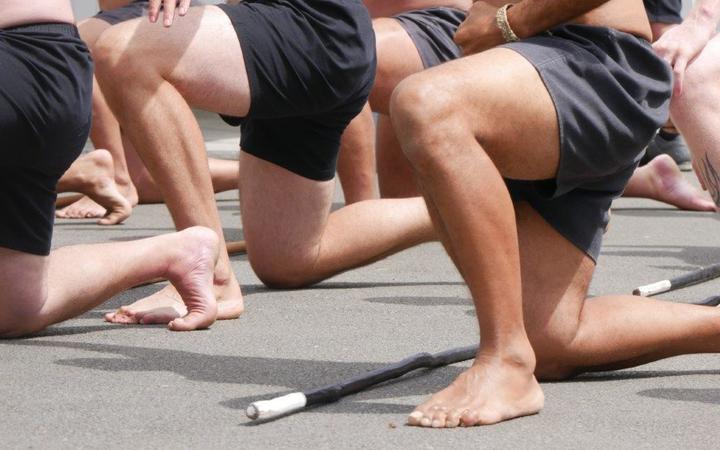 Mrs Aben said some Corrections staff were essentially stuck in their old ways, and it would take time for them to transition to doing things differently.

Under Hōkai Rangi, staff will be expected to no longer use words like 'muster' to refer to a group of inmates. More respect will be afforded to tikanga Māori and cultural practices like waiata and haka.

But Mrs Aben said the majority of her staff were supportive of Hōkai Rangi, adding that the way Māori interacted reduced tension in prison and whakapapa connections improved the way people behaved.

"Fifty-two percent Māori in our prisons - that's reason enough to do things differently.

"What we have been doing doesn't work for everybody and to include a cultural perspective is what's needed."

Interestingly, the prisoners who performed a haka pōwhiri on Friday were excluded from the hākari or sharing of food afterwards - which is not following Māori protocol.

Mr Rameka said there was a lot of work ahead as they attempt to strike the right balance between Māori tīkanga and tight prison rules.