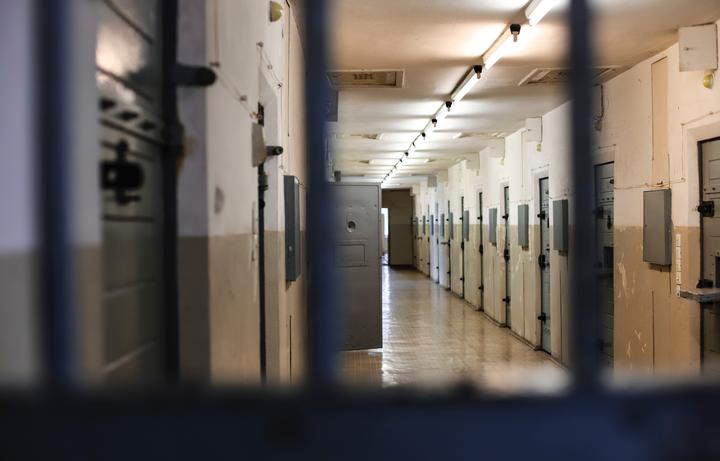 This week the Department of Corrections announced a new tikanga-based strategy, Hōkai Rangi, aiming to reduce the Māori prison population from 52 percent to 16 percent - to be more proportionate to the national population.

It comes in the wake of a report from a hui in Rotorua which said the justice system is at crisis point, responsible for intergenerational racism, bias, abuse and colonisation.

However, Māori lawyer and youth justice advocate Kingi Snelgar told RNZ's Kim Hill that prisons and tikanga were"chalk and cheese", and a major shift would be needed.

Decolonisation was the reversal of the attitudes and practices that had been damaging to Māori, he said.

"Courts and prisons have been one of the key institutions in colonisation.

"Māori have a lot of distrust for court systems, and prisons have been used as a way to remove generations of Māori from their families and their identities.

"Decolonisation is to undo the institutions and frameworks that have put in place that removal of Māori from who they are. How that looks in practice for me is returning the aspects of the justice system back to Māori to decide and run how offenders and how victims are dealt with."

The process had already begun in sentencing, with programmes within the youth justice framework, he said.

"There are marae-based youth courts, where young people go to the marae, talk to elders about what they've done, and reconnect with their culture."

He said there was no less emphasis on accountability and the voices of victims, through this youth court system. They could be required to do community work, give a meaningful apology to the victim at a family group conference, and create reflective pieces of art, poetry or speeches about their actions.

"Making sure people understand the impact of what they've done is definitely important, so that they don't repeat that. But punishing people doesn't really teach them anything.

"I think the problem is that people see murder and very serious rape cases in the media and they think that that is how we should treat everyone, in the sense that punishment and safety are the primary factors."

About two percent of people in prison were maximum risk, and more than 50 percent werelow to minimal risk, he said.

"We know that when people go to prison the chances of them being released are very high - people don't go to prison for life. They go to prison and learn to be a better criminal and will often re-offend.

"In a really ideal world we would ... treat people for the reasons they go into prisons in the first place, which we know around 90 percent of the time is some mental health or substance abuse problem."

The key was putting more emphasis on community as a way to hold them accountable and to encourage them to not repeat their behaviour, he said.

"The Māori world view is that you are one part of a greater being - part of a family, that you have responsibilities to family, to the land. You are part of this wider network.

"A prison system is something that isolates people."

"What I would like to see is less punishment in the entire system, and then maybe we won't see as many of these really terrible examples of crime down the track."

If transformative changes were made, Mr Snelgar hoped there would be fewer people coming before the courts within two or three generations.

"I think Hōkai Rangi is a good step, but we know corrections is the final part in the justice system. There is police, there are courts. . .

"So if we're only fixing the final piece of the puzzle - the correction process, having these great aims is not going to work unless there's that wider transformation. To me using a prison as a starting point is not going to do that."