The spelling for the Manawatū-Whanganui region has been officially corrected. 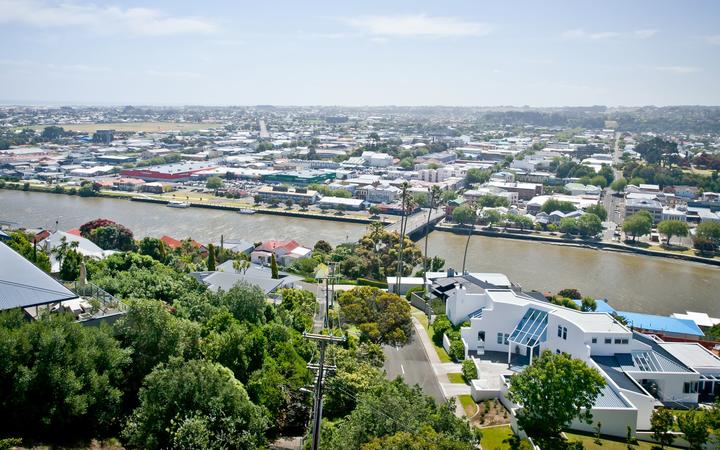 The h in Whanganui has now been added to the spelling of the region, reflecting the views of local iwi. Photo: 123RF

The New Zealand Geographic Board accepted a proposal to change the region's name a year ago and has since been consulting with the public.

The h in Whanganui has now been added to the spelling of the region, which is consistent with the views of local iwi and their dialect or mita.

It is also the same as the spelling of the Whanganui National Park, river, and district.

The city can be spelled with or without the h, but the local iwi aims to have it only spelled with the h - as part of its Treaty settlment.

A macron or tohutō has been added to the u of Manawatū which has its origins in a waiata, Ka tatū e hine ko Manawatū, describing the search by ancestor, Haunui-a-Nanaia, for his wife.

He named the waterways on his quest and the waiata talks about how his heart (manawa) settled or momentarily stopped (tatū) when he saw the river. Manawatū is an amalgamation of those two words.

The change takes effect from the middle of next month.