Whanganui residents have mixed emotions over their local newspaper adopting the Māori spelling of the city in its front page banner. 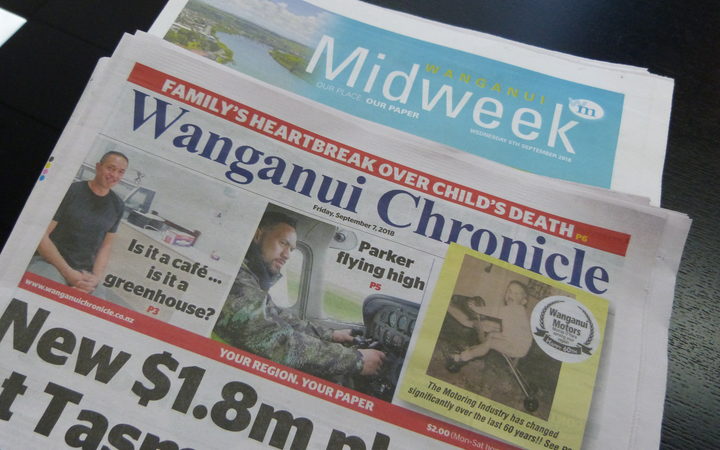 The Chronicle's last week day edition without an 'h' in its front page title. From today, it is the Whanganui Chronicle. Photo: RNZ / Leigh-Marama McLachlan

Some locals say they do not like it, while iwi and community leaders are calling it the right move, and one that is long overdue.

"It is great, that is how it should be spelled and you need to get it right," one resident said.

"I think that is correct, I do not have a problem with it," said another.

"It never had an 'h' when I was brought up and I still do not spell it with an 'h' , but I guess it is a sign of the times," commented one local.

"I do not like it. I would rather it without an H because I have always known it that way," said another elderly man.

"It should have had an 'h' a long time ago," said a woman carrying a newspaper in her hand.

NZME announced on Friday that all three of its Whanganui papers would be spelled with an 'h' from now on.

It is a win for local iwi, who are staunch supporters of the 'h' , even though their reo Māori dialect means it is almost silent.

But iwi leader Gerrard Albert said it is still meant to be there, and this is progress. 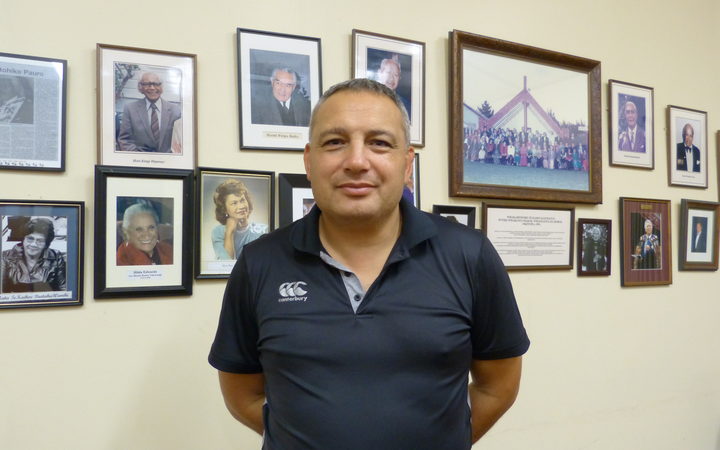 "It is a step that recognises the maturity in the community to accept that Whanganui is a Māori name," he said.

"It is also about those institutions that describe us and communicate with us now taking that step.

"I congratulate the Chronicle on that move."

The debate over the 'h' has been a point of contention with locals for years, with two past referendums voting against it.

However, at the end of 2015, the district formally adopted the spelling.

That was championed by former mayor Annette Main, who said the newspaper was a bit behind the eight ball. 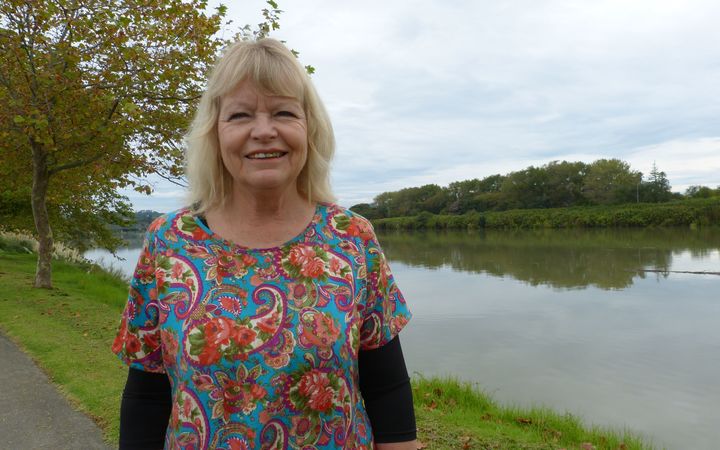 "I have wondered why it has taken a newspaper so long to actually correct a spelling mistake on its front page," she said.

"It is a major communicator for our community and for them to be reflecting the correct name of Whanganui is extremely important for everyone who lives here."

The Whanganui River that runs through town is offically spelled with an 'h' but the city's name can be spelled with or without it.

Some organisations and businesses opt to run without it, including the Wanganui Rugby Union.

But mayor Hamish McDouall said the newspaper had done the right thing, and others would follow suit in time.

"Really fantastic, particularly in Māori Language Week this week - it is really tremendous," he said.

"I think the general community is accepting, we have a lot of businesses shifting - just like the chronicle has - to record their names with the H.

"There will be hold outs, but it will be a process - maybe generational."

Adding an 'h' to the paper brings it in line with all government departments in the area, as well as the police and the courts.