A group of Māori landowners in Whakatāne are looking to turn their modest piece of whenua into a boat harbour to boost the region's economy. 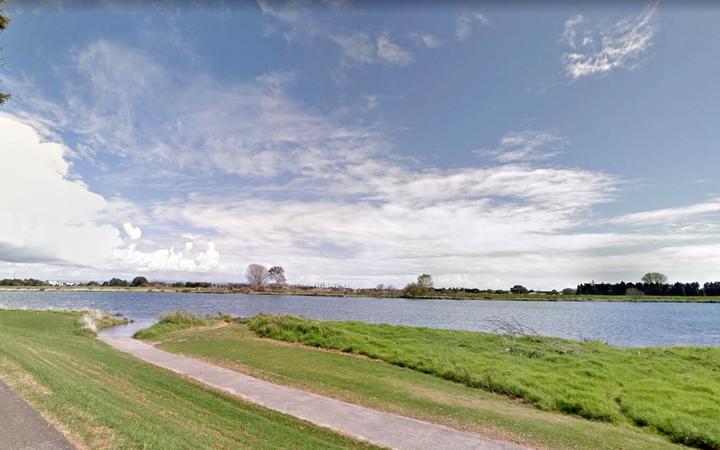 The land, which is located between Keepa Road and the Whakatāne Bridge, is the preferred site for a boat harbour as part of a joint-venture between Whakatāne District Council and Te Rūnanga o Ngāti Awa.

Rangitāiki 28B No22 Trust chairman Brian Simpson said that the harbour would not only help boost the economy by providing jobs but help with the regeneration of the Whakatāne River.

"It's a double-banger really - it's getting the boats off the river, clearing the pathway for the wharf as well, [and for] Ngāti Awa White Island tours [and] it's going to make it a much, much, healthier river through many other conservation escapades that we're going to participate [to take] it back to its natural habitat.

"The iwi and the hapū who live along the river have never been included in the development of the river ... now we can say, right we have our part to play, and our tikanga and our kōhatu that are in the awa, how we can protect them."

Mr Simpson said that the harbour would provide a return to all the landowners, and also help get their rangatahi into careers in the tourism sector.

"As an iwi, the Whakatāne River is our identity. If the river suffers, so do the people. The proposed new location will help to contain wharf activity to a very specific and suitable area, which we hope will eventually restore our ability to access and maintain a relationship with our river," Dr Mason said.

Whakatāne District Mayor Tony Bonne said it was the most exciting development opportunity the town had had in decades that was going to provide benefits for the whole community.

The council and iwi are hoping to secure funding from the Provincial Growth Fund.