Invercargill is getting a loan of $19.5 million from the Provincial Growth Fund to help with a big redevelopment of the central city. 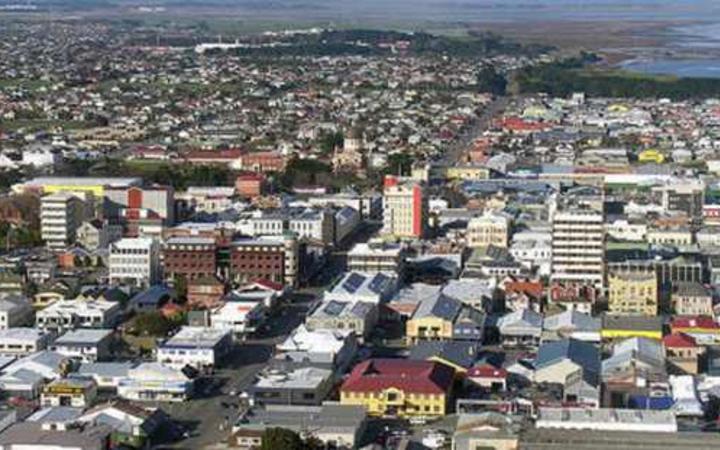 The project to attract businesses and shoppers back to the CBD and put vacant or abandoned buildings into use is costing $165m.

Regional Economic Development Minister Shane Jones said it could boost Southland's GDP by around $48m per a year, create more than 500 jobs during the construction phase and a further 300 retail and hospitality jobs once it's finished.

"Our investment, which will be in the form of a loan, is part of a $165 million project to redevelop an entire block in the Invercargill city centre for retail, hospitality, office space and entertainment," Mr Jones said in a statement.

He said it will be an absolute game-changer for Invercargill and the wider region.

Mr Jones said the redevelopment is being led by key local players including the Invercargill City Council.

"This is a prime example of a project that is driven and powered by the region and its people," Mr Jones' statement said.

Southland Chamber of Commerce chairman Neil McAra said the core funding was needed to ensure that there was enough money to move forward, along with the funds from local investors and others.

Mr McAra said he was happy to receive the central government support.

"We'd always be supportive of it being a grant as opposed to a loan but recognise there's other projects in Southland and hope the next one will get a grant rather than a loan."