A Hawke's Bay gang is using the ancient Māori tradition of massage and healing to help recover from a spate of suicides and prevent further deaths. 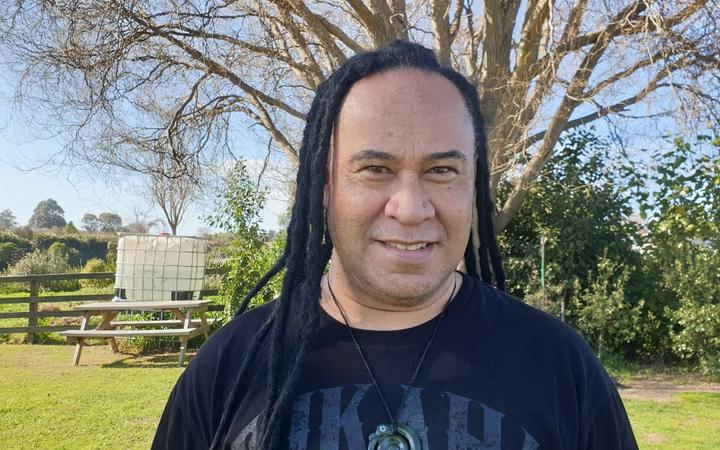 Mongrel Mob Notorious members, associates and whānau have been learning the traditional practice of mirimiri or incantations and romiromi or massage to help deal with mental health issues such as depression, anxiety and suicide.

The deep tissue massage was used in combination with incantations in the belief it helped remove emotional and physical energy blockages in the body and mind that could make a person sick.

The Mongrel Mob Notorious gang invited Auckland-based Māori healing practitioners Ruatau Perez and Sarah Cotter to the Hawke's Bay to hold a suicide wānanga at Te Tapairu Marae in Waipawa, attended by more than 50 members and their families last week, followed by intensive courses in mirimiri and romiromi. 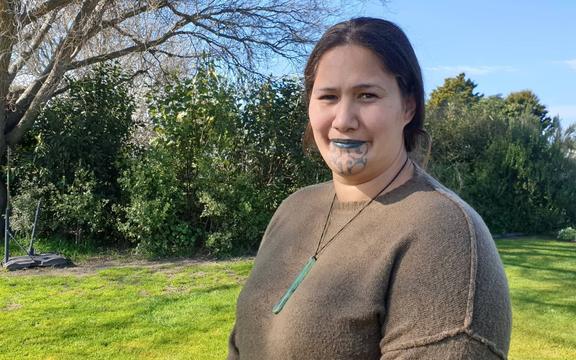 It was organised by Mahinaarangi Tuhi-Smith who began exploring traditional Māori healing after a family member died by suicide.

"In my family and Whero Whanau [Mongrel Mob] we've had close to ten suicides, and if it wasn't a suicide it was a self-inflicted death by not taking care of themselves," she said.

With the support of her husband, Mongrel Mob Notorious national president Sonny Smith, the practice was spreading among its members as a way to deal with emotions and talk about mental health issues, she said.

"And they have been open to it because we are actually open to getting better and open to healing. It's taught us how to love, nurture and care."

While the gang was often "judged" or negatively linked to drugs and crime it was working hard to change and improve the health and wellbeing of its people, Mrs Tuhi-Smith said.

"You'll find drugs in every family, not just gang families. We are quite judged ... I mean judged by everybody ... but this is bringing us back to living in our old ways."

The spiritual element was not something that conventional medicine often addressed when it came to mental health, but was of huge importance to Māori, Mr Perez said.

"Māori really are spiritual people you know and we've just really become lost in systems that have no way of meeting our needs. So we do make up the worst stats in health." 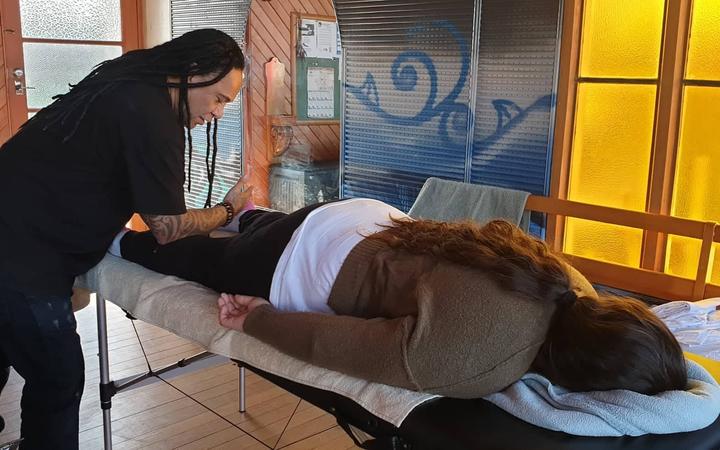 Another mirmirmi and romiromi student, Dora Player, whose late father was a Mongrel Mob member in Hastings said reconnecting with the practice had been life-changing.

"It helps give clarity. It's given me the courage to do the mahi that I'm here to do."

Mirirmiri and romiromi were experiencing a renaissance among Māori as a way to reconnect with their whakapapa, Sarah Cotter said.

"By giving our people back their traditional practices and knowledge we are empowering them to be stronger and in a better state of wellbeing."

The gang hoped to eventually open up a local massage clinic for its members and the wider community.