Banning gang patches in public places will not curb a rise in gang activity and violence in Hawke's Bay, the Police Minister says. 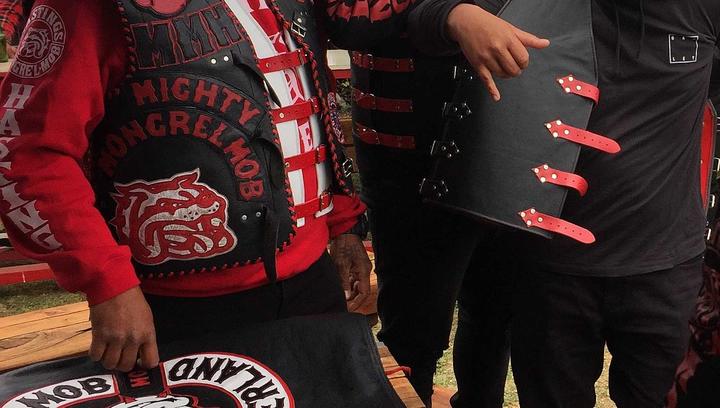 The mayors of Napier, Hastings, Wairoa, Central Hawke's Bay and the chairperson of the Hawke's Bay Regional Council have called for the extended ban following a "proliferation" in gang membership, violence and crime over the past 12 months, fuelled by the methamphetamine trade.

Gang-related incidents in recent weeks, including a controversial Mongrel Mob patching ceremony at Te Mata Peak and a man being thrown through a Hastings Library window have added fuel to fire.

The mayors are calling for the patch ban to be extended to all public spaces. At their request, Police Minister Stuart Nash agreed to meet with them said a patch ban was a "slightly simplistic response" to a complicated issue. 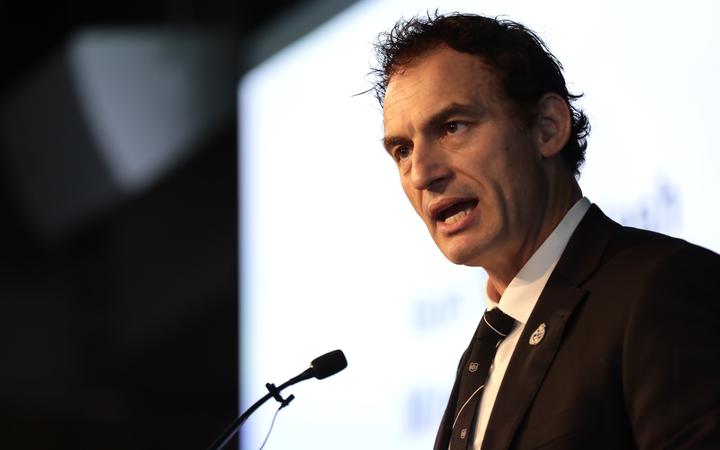 "That is why out of the 1800 new police officers promised by the coalition government, 700 officers have been earmarked into fighting organised crime." 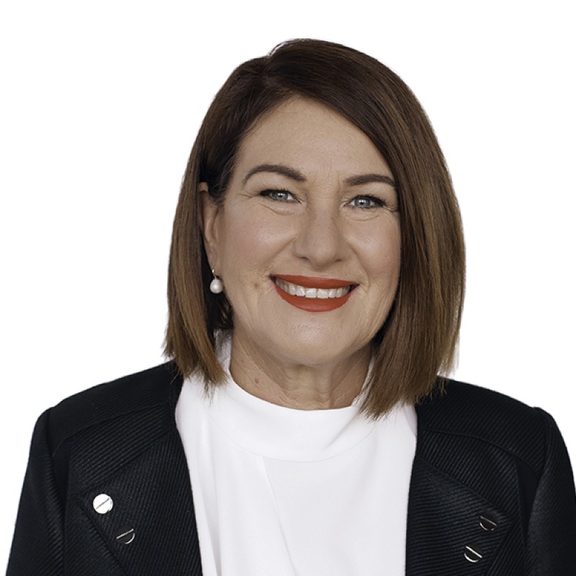 Mr Nash, who is also the MP for Napier, said a new police unit focusing on gangs had recently been set up in Hawke's Bay, working out of Hastings.

"This proliferation of violence ... our communities have told us they have had enough," she said.

"This issue is bigger than local government. We are pretty powerless to manage this so we are seeking support from Minister Nash and the government to help us."

Wairoa mayor Craig Little said the Mongrel Mob Barbarians gang was taking advantage of a policing shortage in his town, and P and gang violence was now everywhere.

While more police were desperately needed he also wanted to see a ban on gang patches.

"I've told the gang leaders I don't want to see gang patches down our main street. It's not a good look and it's intimidation. People don't like it," he said. 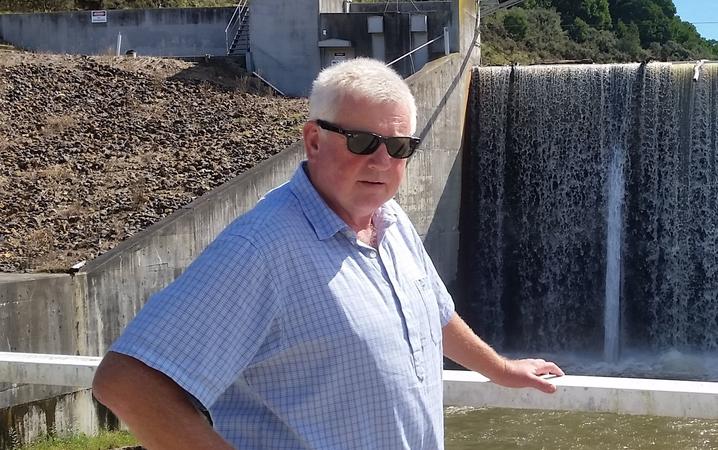 A lifetime member of Black Power and community advocate Denis O'Reilly said the rise in gang violence in Hawke's Bay was the worst he had seen since the 1980s and was "very concerning". But he agreed a patch ban would not stop the violence.

The only way to reduce gang violence was to reduce demand for methamphetamine and provide meaningful jobs for young people so they did not want to - or have to - join a gang, Mr O'Reilly said.