Te Wharehuia Milroy is being remembered as a bastion of te reo Māori and a beacon for the people of Tūhoe, after passing from a long illness in the early hours of this morning.

He was a professor of Māori at the University of Waikato, a trustee of the Kōhanga Reo National Trust, and a member of Te Taura Whiri.

He also served as a member of the Waitangi Tribunal. 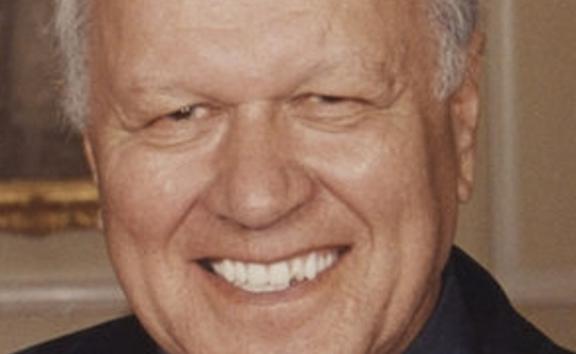 With Sir Timoti Kāretu and Pou Tēmara, he established Panekiretanga ō te Reo, the Institute of Excellence in the Māori Language.

Mr Temara said he paved the way for the next generation to continue advancing te reo.

"That's the succession plan that Te Wharehuia has been responsible for."

His passing was a great loss for te ao Māori, he said.

"The fact that he is no longer there to be a listening post and to be someone that people could look up to, not just Māori people but non-Māori people, is a significant and immense lost to everyone."

As well as being a long-time colleague, Mr Tēmara also considered Te Wharehuia to be a dear friend.

"We established that kind of relationship. We were close, very close," he said.

Mr Milroy's tangihanga will be held at Mātaatua Marae in Rotorua.