Māori language expert Sir Tīmoti Kāretu believes if you truly want to get to know a person, you need to know their language. 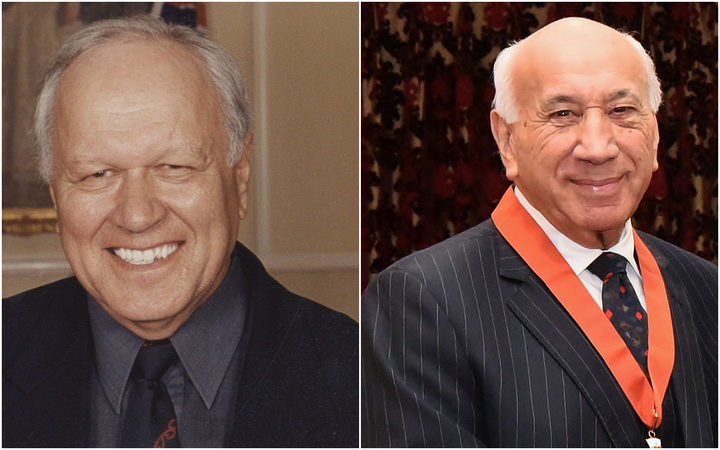 It is one of the key messages in his new book He Kupu Tuku Iho which he has written alongside Wharehuia Milroy - and it is the first full te reo Māori book to be published by the Auckland University Press.

The book looks into key aspects of Māori culture, tikanga and language, and Sir Tīmoti said it was designed for the serious student of te reo Māori.

"Whether they're Māori or whoever as long he or she has a good command of the language then this book is accessible for them and we hope they find it informative."

Wharehuia Milroy was one the last of his generation who has a great depth of Māori cultural knowledge, Sir Tīmoti said.

"I think students who read what he has to say will probably enjoy it very much and will find things that will inspire them to go to greater heights." 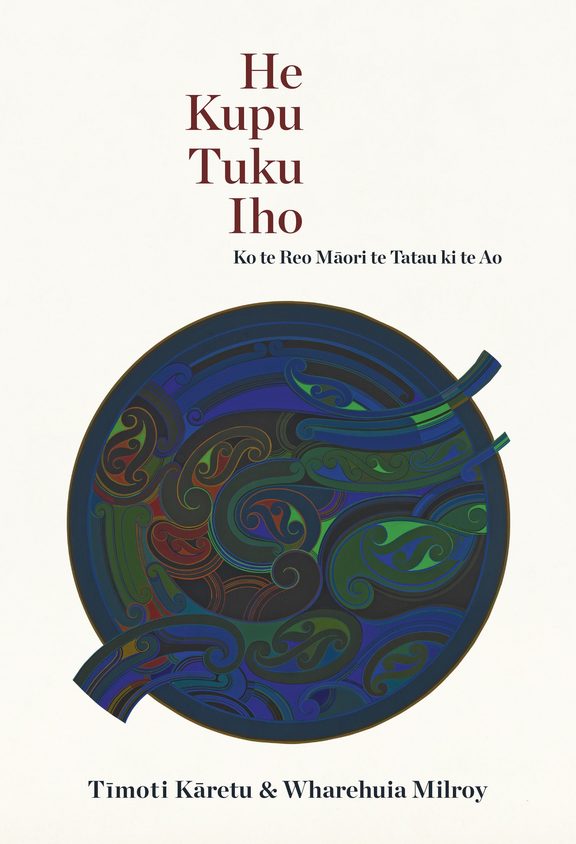 He Kupu Tuku Iho, a new book and the first full te reo Māori publication to be published by the Auckland University Press, by Sir Tīmoti Kāretu and Wharehuia Milroy. Photo: Supplied

The book had input from Te Ipukarea, the National Māori Language Institute, which transcribed and edited conversations between Tīmoti Kāretu and Wharehuia Milroy.

In 2017 Sīr Timoti was honoured for his services to the Māori language with a Knight Companion of the New Zealand Order of Merit.

He helped set up Te Panekiretanga o te Reo, the Institute of Excellence in Māori Language, which provides the most advanced Māori language academic course for adult students across New Zealand.

And he said he is not worried about the current state of te reo Māori.

"Personally I've never been worried, except that I wish there would be a greater response from the Māori people themselves."

The current revitalisation is mostly coming from middle class educated Māori, those aged between 23-45 and those living in urban centres.

"While we've got this generation of younger speakers who are themselves already teaching their children so you've got another generation coming through."

"If you don't move with the time, then our younger children who are speakers of Māori at the moment will go back to English.

"As long as the phrases that are created are still Māori in ethos then I have no problems with that."

And he always tells his students not to worry about those who don't care about the language.

"My time is devoted to and I'm always available to those who are interested and who care about the language and its survival for future generations."

He Kupu Tuku Iho will be launched this Saturday at Rotorua.