Dozens of iwi have struck a deal with deep-sea fishing giant Sealord, in what has been dubbed a watershed moment in Māori fisheries. 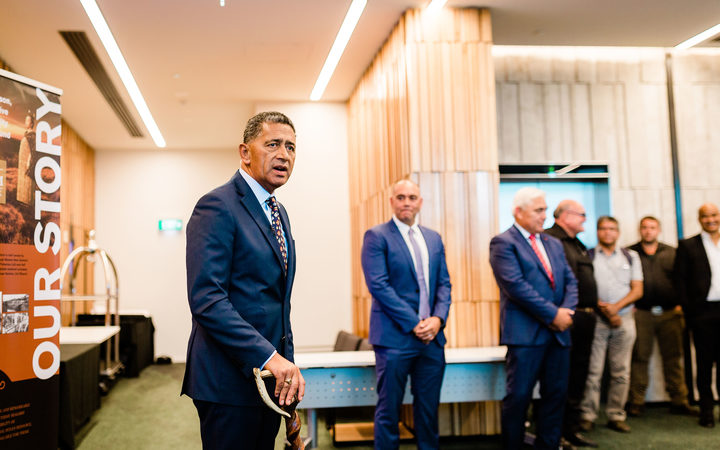 In a new agreement, announced last night, 37 iwi groups will share 60 percent of their annual catch entitlements with the company.

Sealord is half owned by Māori, however this deal will see its vessels catching more iwi quota, and returning 80 percent of the profits to iwi.

"The first benefit is that the economic financial returns will be a signifcant improvement of what they have been in the past," he said.

Mr Samuels said they forecast an extra return of $350-$550,000 annually under the agreement, which he said was significant.

"Whilst it does not directly contribute a great deal of profit to us, what it does do is enable us to plan for certainty and that is worth a lot for us," he said.

"That component of it means that the deal is good, not only for iwi who get a significant lift in their returns, but also for Sealord." 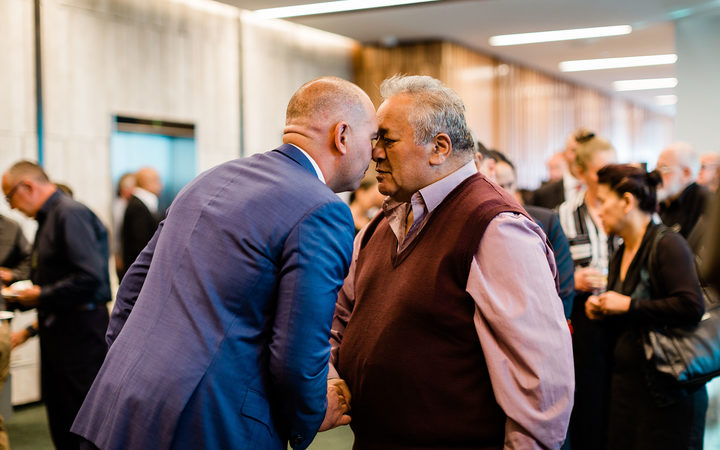 In 1992, Māori became 50 percent shareholders in Sealord through the introduction of the Treaty of Waitangi (Fisheries Claims) Settlement Act 1992.

Mr Samuels said this agreement builds on that.

"That kind of works well of paper, but it is a little divorced, you are a shareholder but you only see that on a piece of paper.

"When you move into this type of arrangement, it actually brings those 37 iwi shareholders closer to the company, which allows them to become interested and involved in the finer detail of how a deep-water fishing company like Sealord works."

As part of the agreement, Sealord will also seek to target training and employment towards iwi descendants.

Board chair Whaimutu Dewes, who is also chair of Moana New Zealand which jointly owns Sealord, said while Sealord signed a similar agreement with some separate iwi collectives in 2014, this deal is different.

"This is not just about increasing returns - it is a business decision that is founded on tikanga Māori where all parties are taking learnings from earlier arrangements to better manage our fisheries assets," he said.

"Together, we want to lift our sights higher to ensure fisheries continue to be managed sustainably, using best practice, with improved performance."

The announcement came on the eve of the annual Māori Fisheries Conference, which is underway today in Auckland.