Sealord has announced it will cut up to 81 jobs at its Nelson wetfish factory. 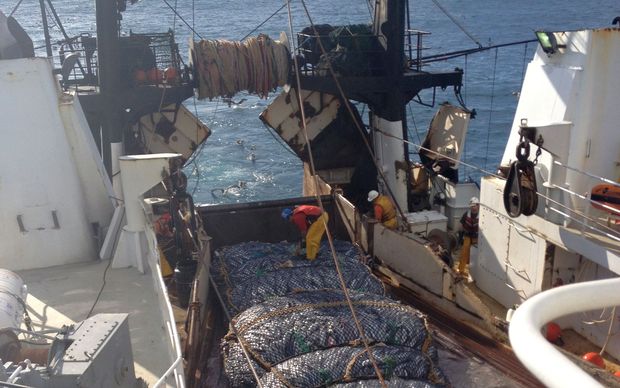 The seafood company said the factory would begin exporting fresh fish to Australasia, and frozen whole fish for the China market in February, instead of frozen commodity products.

It said it no longer needed the workers to run a more streamlined operation focusing on higher value products.

Sealord fishing general manager Doug Paulin said some of those facing redundancy would be redeployed.

"From a wholefish perspective to China that's a new market, there is a number of companies who are preparing their factories and their vessels to be able to supply that market. It's looking like it's going to be highly profitable, it's in relatively small volume but is in significant growth."

Seventy out of 150 factory jobs will be cut, as well as a further 11 salaried positions.

Sealord said it was still deciding how many employees will be redeployed, and who will face redundancy.