The biggest kapa haka festival in the world arrived in the capital last week, with more than 50,000 spectators coming out for the event. RNZ's Te Aniwa Hurihanganui has some insights from her week covering the festival. 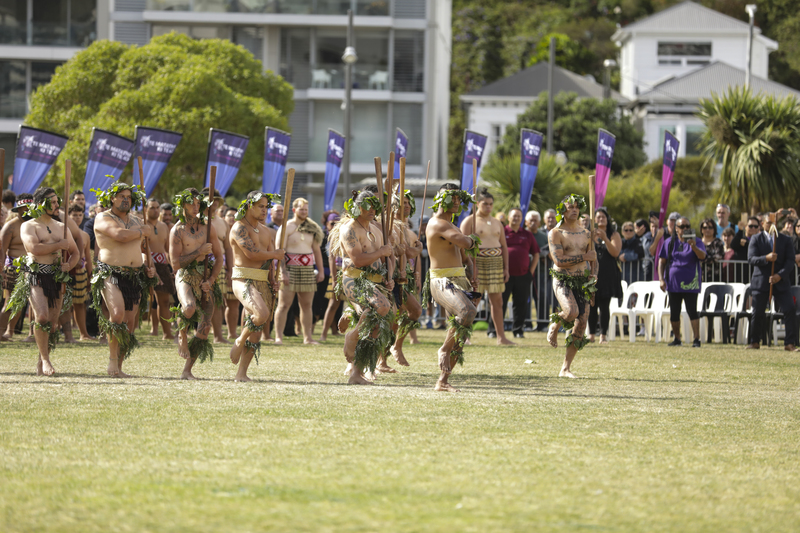 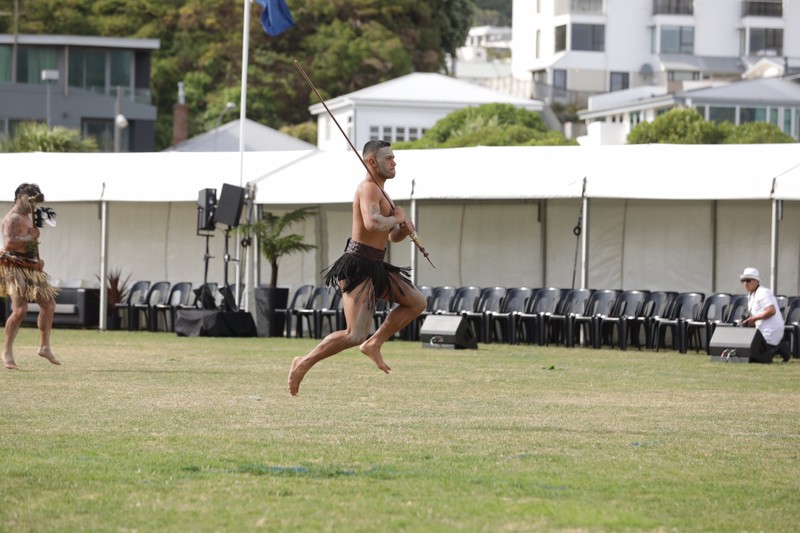 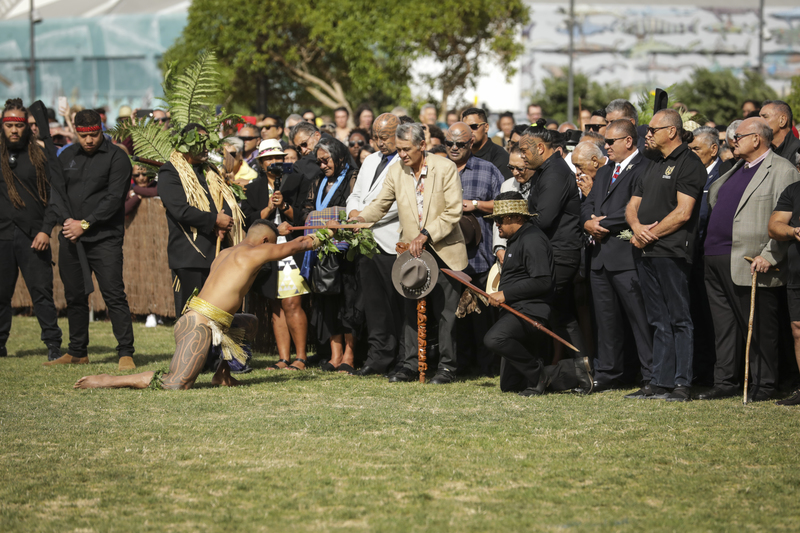 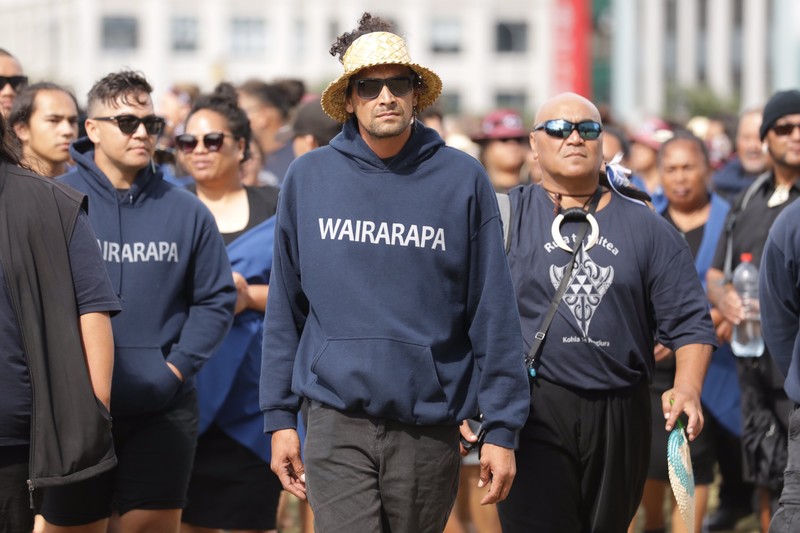 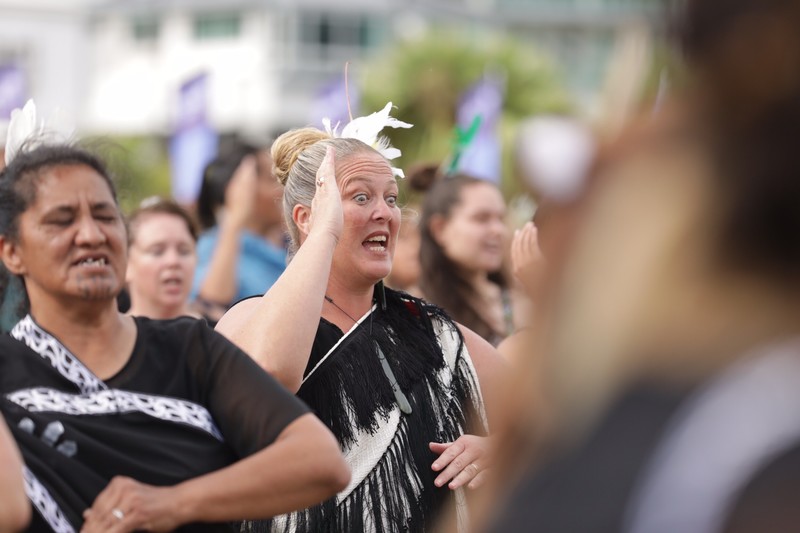 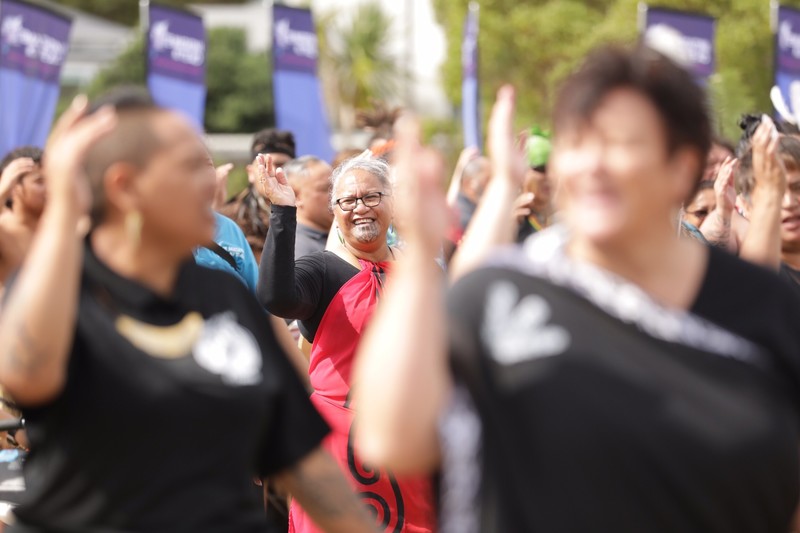 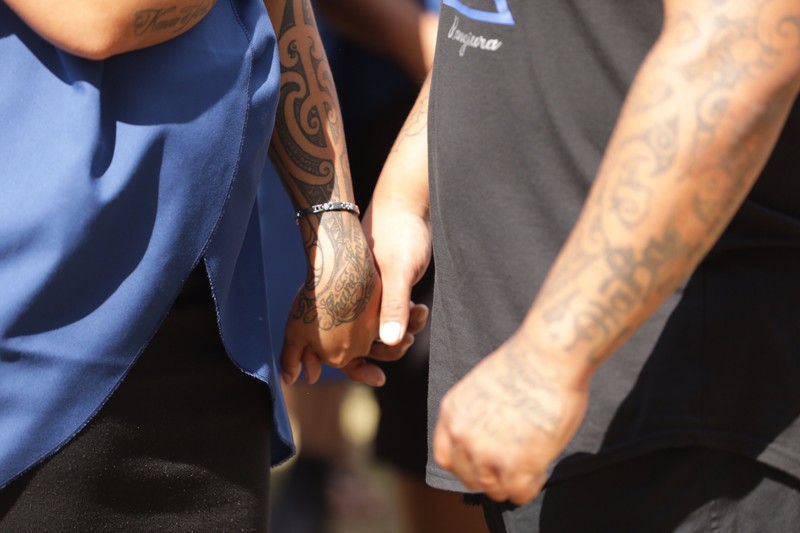 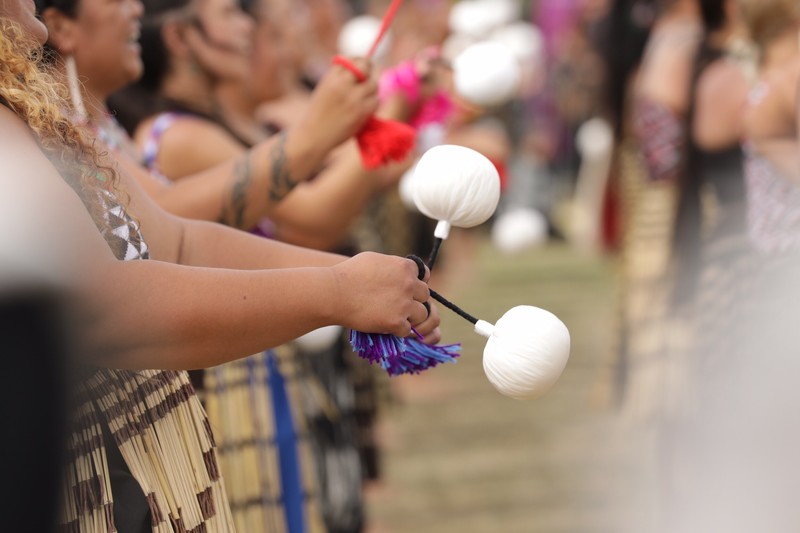 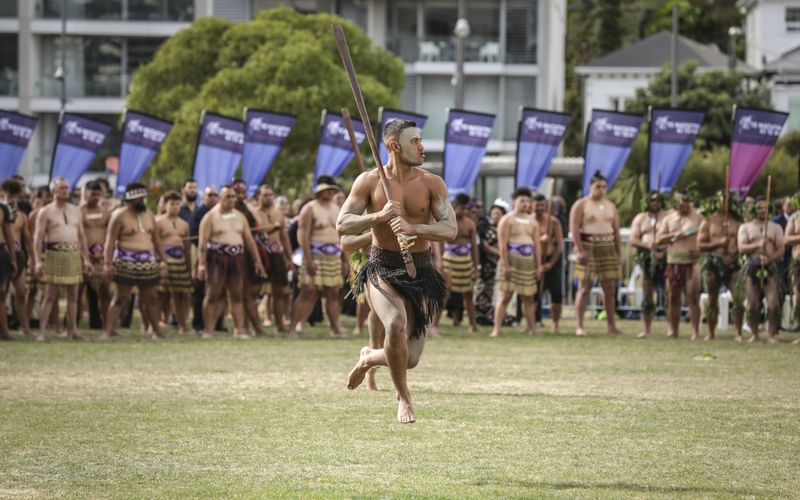 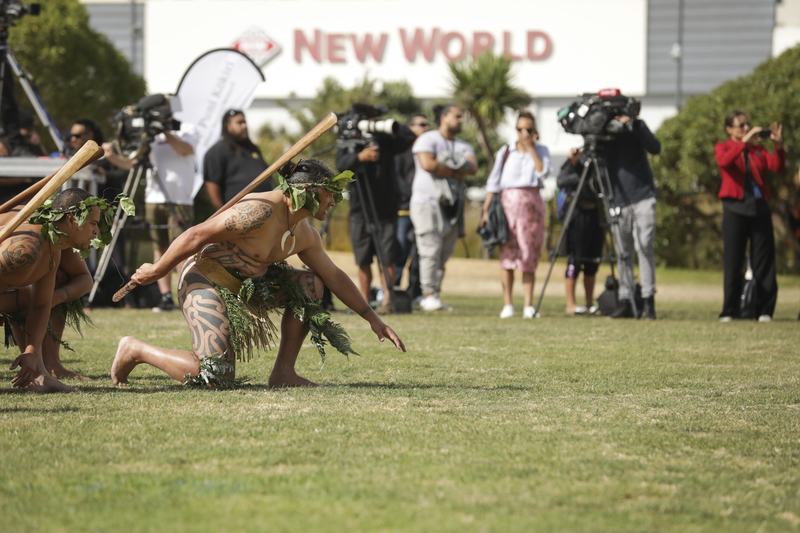 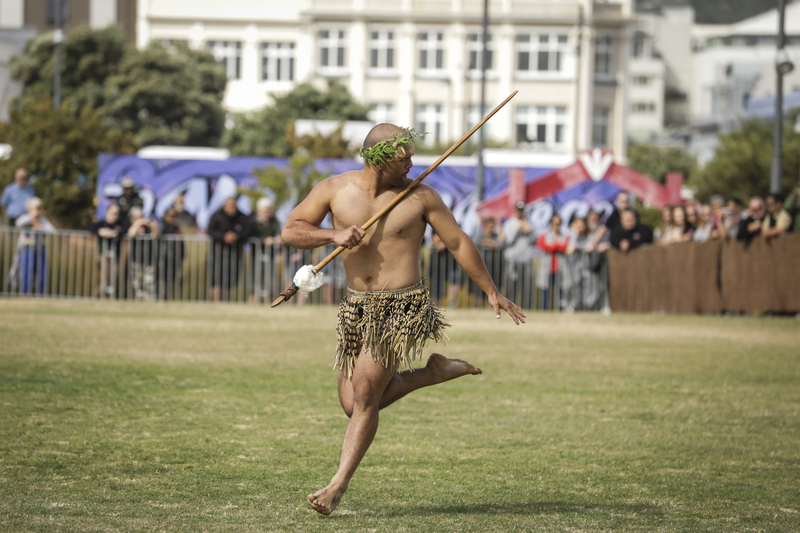 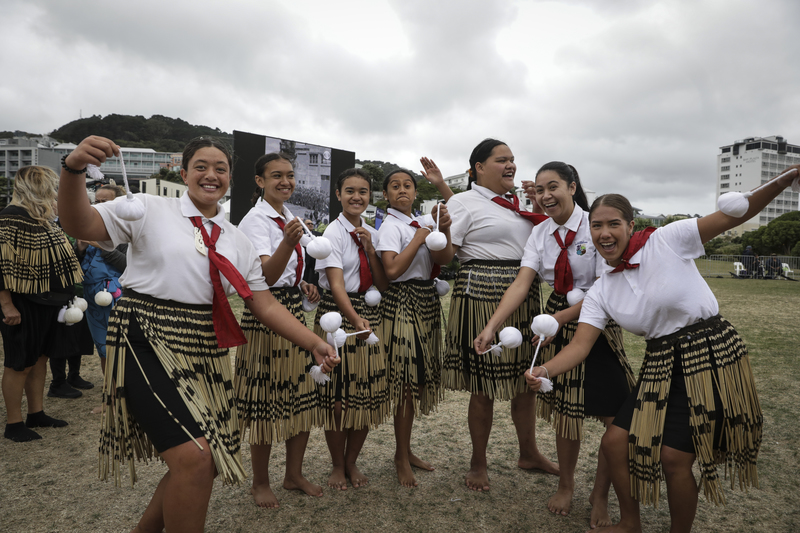 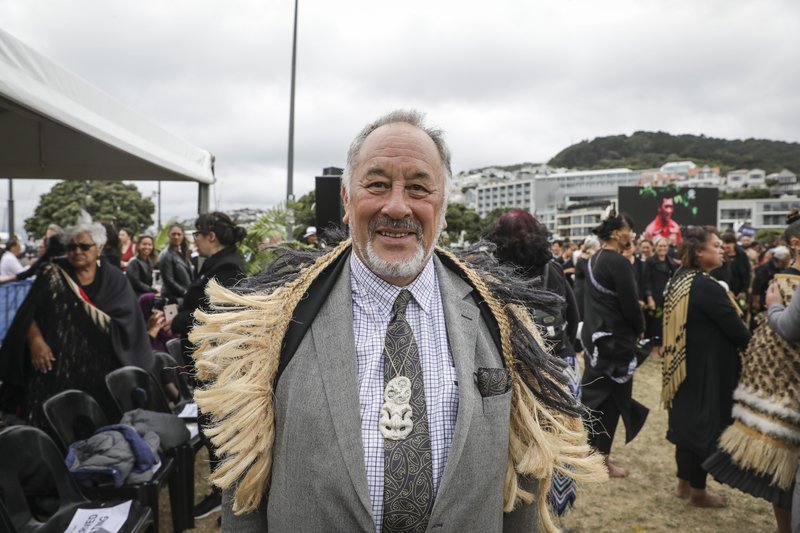 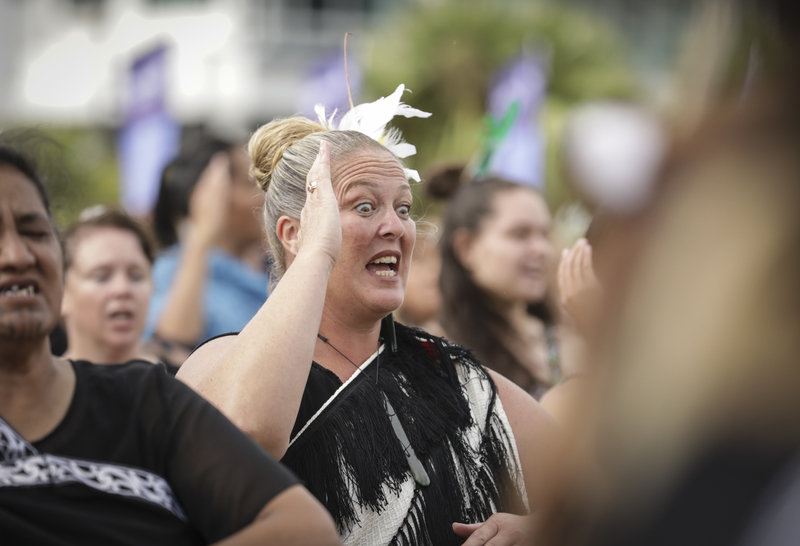 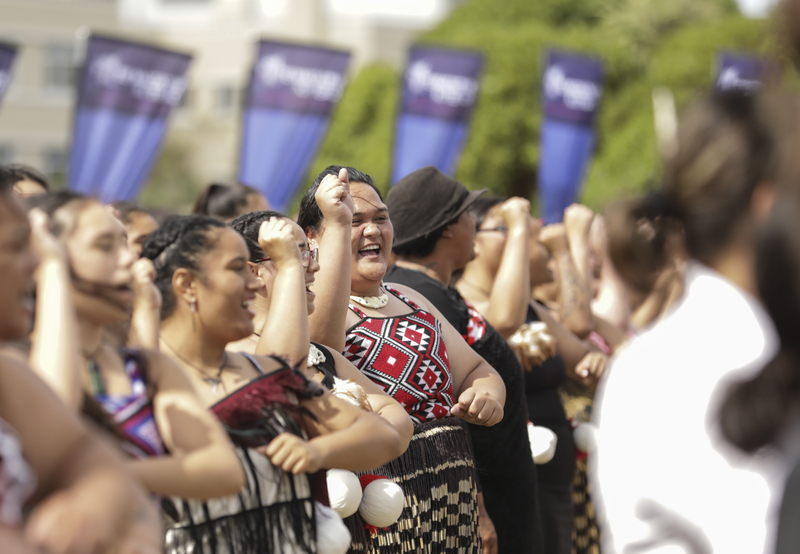 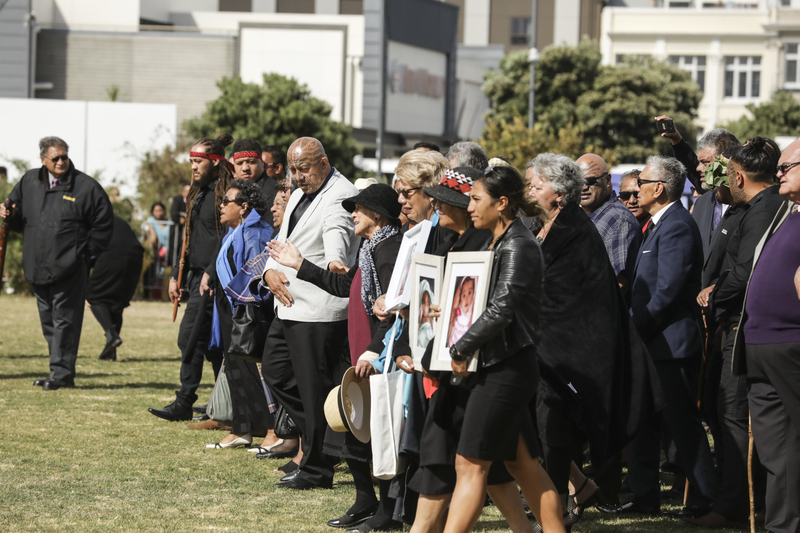 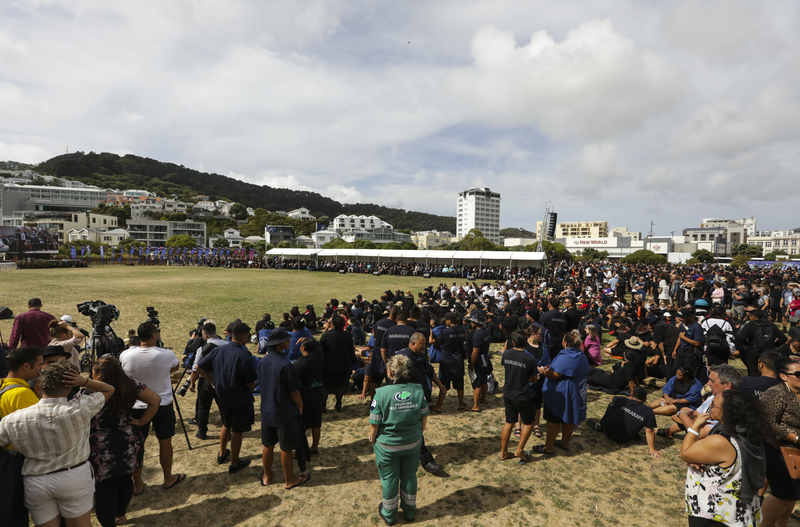 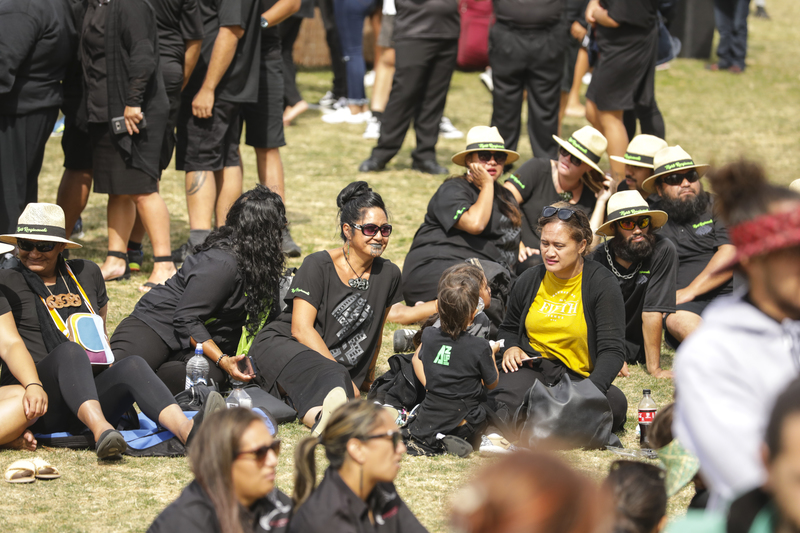 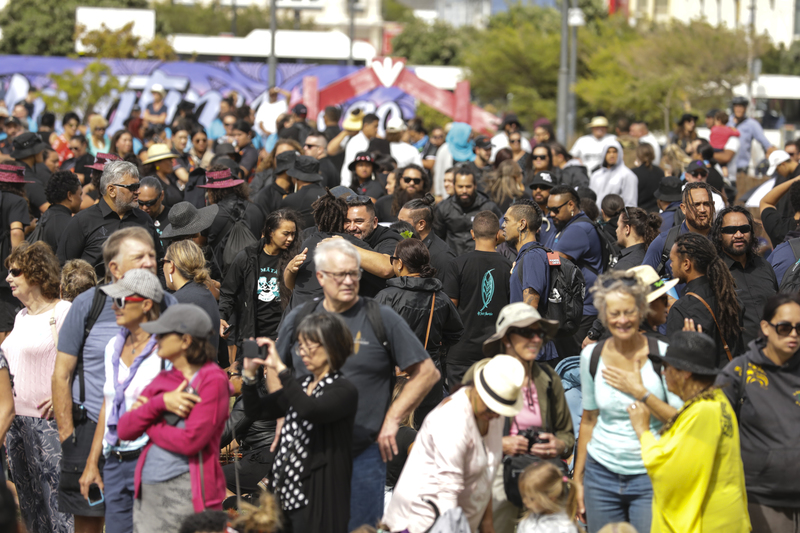 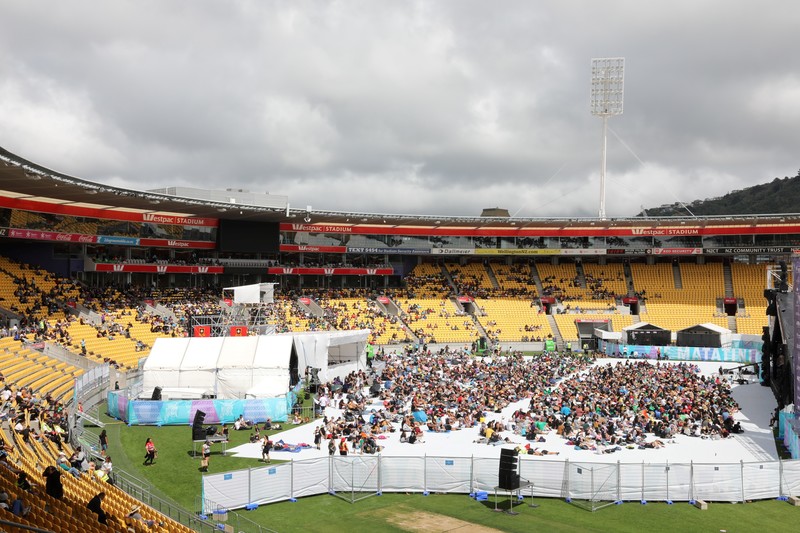 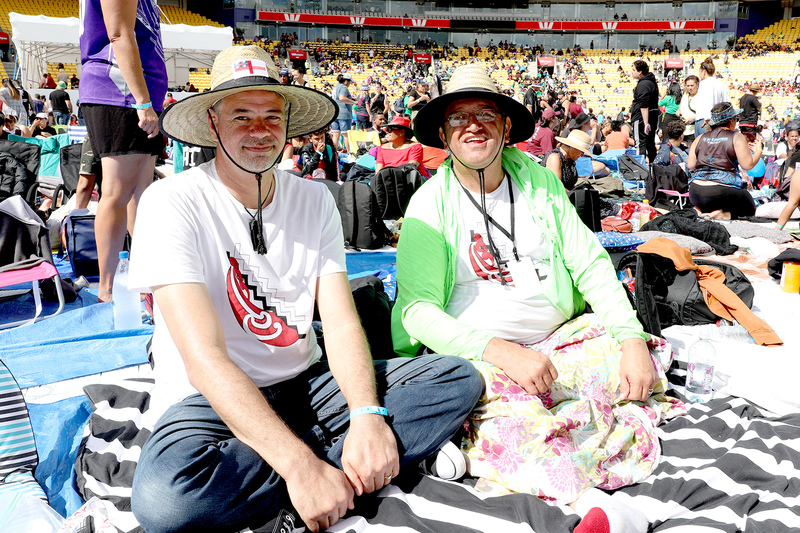 Spectators at at Westpac Stadium on Thursday. RNZ / Ana Tovey

"We are reo speakers, we are moko wearers, we are story tellers, we are whakapapa weavers, we are passionate, we are talented, we are creative, we are proud, we are hurt and we use kapa haka to express all of the above".

This is Te Matatini in the words of my older brother Aperahama Hurihanganui, who has seen the competition through the eyes of a performer and a spectator. This was his reflection on the four-day festival this year.

Under grey skies, a new generation of kapa haka exponents took to the stage and shone among the heavy weights of kapa haka. This year's champions Ngā Tūmanako from Auckland had never won before and runners up Te Pikikōtuku o Ngāti Rongomai from Te Arawa were first-time finalists.

For many loyal Te Matatini fans, it was refreshing to see some new faces come out on top. Ngā Tūmanako and Te Pikikōtuku o Ngāti Rongomai paved a pathway for other underdogs to follow, showing them that competing against teams who have been in the game for years is possible.

The atmosphere at the stadium was electric. The wind and pelting rain did not hamper the spirits of those watching. Many were undeterred by the weather on the last day, wrapped in plastic ponchos and tarpaulins. The "Matatini stampede", where loyal fans exhaust all efforts to claim prime real estate in front of the stage, is one of a number of spectacles only Te Matatini can create.

The contemporary evolution of kapa haka was evident on stage. Bells, drums, and saxophones were among the many instruments used by kaihaka. Many waiata were sung to the tunes of modern-day music, including 'Bohemian Rhapsody' (a 1975 classic which featured in the recent Queen film of the same name) and 'The Greatest Show'. Like past Te Matatini festivals, many teams had spectators ears' recognise those familiar tunes with a knowing smile.

One favourite among the crowd - Te Kapa Haka o Te Whānau a Apanui - was placed third.

Performers used the stage to convey various political messages. Some slammed the controversial Pare Hauraki settlement and others challenged parents to speak te reo Māori to their children. Their voices sent waves to parliament less than 2km away.

Te Matatini is as much an opportunity for whakawhanaungatanga as it is for enjoying the greatest talent in Māori performing arts. Within the concourse of Westpac Stadium, hundreds of stalls offered an array of culinary delights including whitebait fritters, creamed pāua and hāngi. Other stalls encouraged people to enrol to vote or get their health checks.

On stage the world's best kapa haka moved and sung and celebrated being Māori. Off it, spectators watched in awe, and no doubt came away from the festival with the same images etched in their hearts and minds as did my older brother.

"We are reo speakers, we are moko wearers, we are story tellers, we are whakapapa weavers, we are passionate, we are talented, we are creative, we are proud, we are hurt and we use kapa haka to express all of the above".