The government is being told to get out of the way and let Māori take charge to keep their own out of court and jail.

RNZ has obtained a copy of the final draft of the Justice System Māori Outcomes Strategy, a joint-approach by police, Corrections and Justice.

The strategy is aimed at reducing the number of Māori in the criminal justice system. It acknowledges the impact of colonisation on Māori and calls for staff to address any biases they have towards Māori. It makes a distinction between whānau and a nuclear family, and focuses on a need to work closely with Māori.

Justice reform advocate Sir Kim Workman said it is a distinct improvement on anything that he has seen before, but he has some doubts. 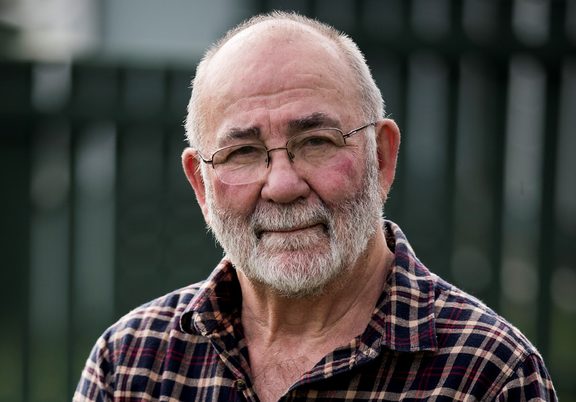 "There is a still a critical issue in that some of the language does not quite convince me that we are going to get the sort of partnership that's envisaged," he said.

"They talk about incorporating a Māori perspective - well that sort of talk was there 30 years ago now and we actually need more than that.

"We need an independent Māori kaupapa where Māori develop what they believe to be an appropriate framework for addressing issues within the criminal justice system."

According to the strategy, the agencies' want their staff to tackle bias towards Māori and improve their cultural-competency. They also want to take more advice from Māori.

Lawyer Julia Whaipooti, who is on the government's justice advisory group, feared they were just words and she wants to see more power given to Māori. 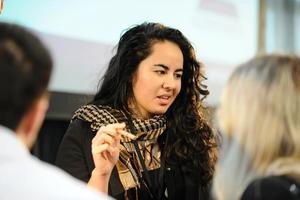 "What our justice advisory group has heard travelling around the motu is for the government and the ministries to get out of the way," she said.

"Give the resources for the communities, for Māori to work with their own Māori."

In 2017, the Waitangi Tribunal criticised Corrections for having no specific plan or target to reduce Māori reoffending rates and the high number of Māori in prison.

Now, the justice sector has set a goal to reduce Māori reoffending by 25 percent by 2025.

But many believe it will not be easy to implement within the current system. Julia Whaipooti said the policy will likely be mainstreamed.

"The body and the machinery and the bureaucracy that is meant to implement these kind of strategies do not have Māori or people who understand Te Ao Māori to do that."

Police spearheaded the strategy but declined to comment until it was released. No date has been set.

"If we are working in isolation of each other, it does not matter how good our strategy is, it will be counter intuitive and will start cancelling each other out," he said.

However, University of Auckland criminology academic Tracey McIntosh said the government needs to cede power and invest resources in those who have expertise.

"As well as bravery, we need radical honesty if we are really going to create the conditions for transformative change," she said.

"As long as the ministries still think that they can hold all the power and all the resources then I think it is going to be very difficult to make sustainable change."

However, questions were raised yesterday afternoon when the Ministry of Justice said the strategy was no longer active.