Māori were most worried about mounting debt and financial insecurity this year, a survey by Māori National Authority, Ngangaru has found. 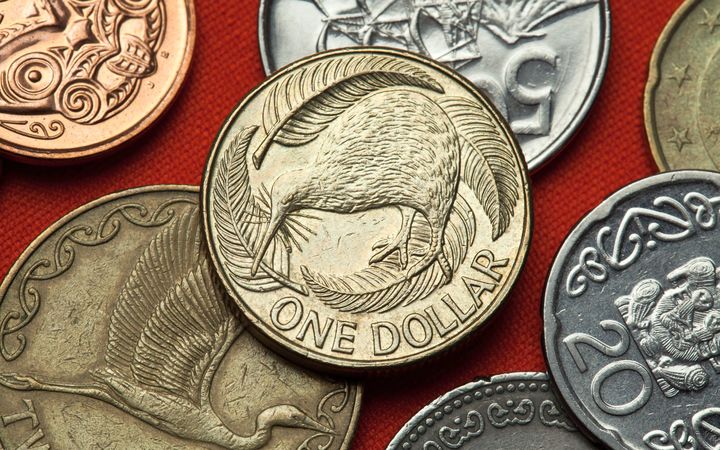 The Authority is a voluntary organisation set up to advocate for Māori interests, with 171 iwi, hapu and other organisational members. It distributed a survey through its website to 800 Māori, and 781 responded.

"We wanted to know what keeps our people up at night, and the answers might just shock a lot of non-Māori but will make a lot of sense to Māori," said the organisation's chair Matthew Tukaki.

The top concern was mounting debt and financial insecurity, held by 26 per cent of respondants, followed by 21 per cent who were primarily concerned about housing affordability and homelessness.

The state of rivers and concerns for the whenua came in third with 19 per cent, and 16 per cent of Māori were most worried about children in state care.

The number of Māori in prison came in fifth equal with the rising suicide rate and mental health system, on 9 per cent.

Mr Tukaki said he was surprised debt came in as the top concern, but was unsurprised the state of New Zealand rivers was high up.

"I thought that house and housing affordability would be a big issue and I also thought the number of Māori in prisons would be quite large."

However despite the challenges most Māori were optimistic about the future, he said.

"A lot of Māori saw the fact that there were a number of Māori in Parliament as an opportunity for us to move forward in 2019." 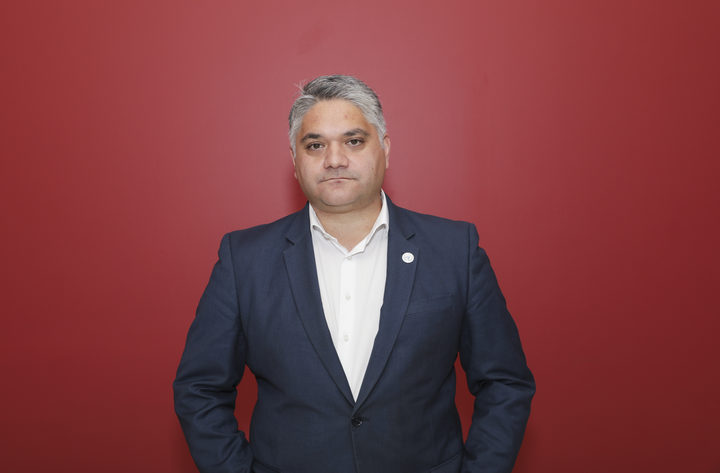 The organisation plans to share the results of the survey with Ministers and heads of government organisations.

It is important to get better data around what is happening in Māori lives, and the authority are now looking to generate the survey every quarter, to "provide consistent and continuous analysis of what's going on in the homes of our people," Mr Tukaki said.

The respondants were 54 per cent female, and the 35 to 44-years age group made up the majority of respondents.

Eleven percent of respondents were from 'remote' areas such as the East Coast and Northland.