Less than a third of the country's prisons provide intensive Māori-focused rehabilitation. 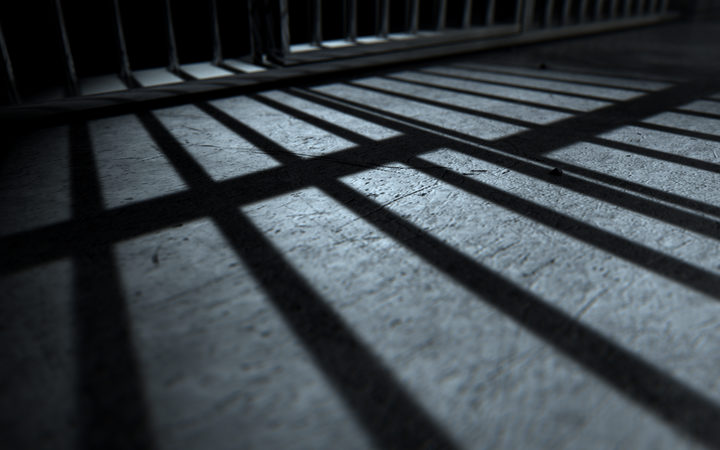 That's despite Māori making up more than half of the country's prison population.

Former prisoners were calling for more Māori content across the board in prison.

Only five out of the country's 18 prisons offer Te Tirohanga, a rehabilitation course tailored for Māori which runs over a year-and-a-half.

It runs in five Māori focus units, and Department of Corrections' data shows it cuts recidivism rates by 4.6 percentage points, which the minister Kelvin Davis believes is a success by international standards.

However, of the 5000 Māori behind bars - only a few hundred can access Te Tirohanga each year.

"I don't think there is enough Māori focus units and the teaching of Māori in our prisons - given of course we all know the highest percentage of inmates are Māori."

She was the chair of Te Rōpu Kaiwhakamana, a group that visited inmates.

Small Māori units are run at a handful of other prisons, and two offer Māori alcohol and drug rehab.

While all prisons offer programmes to strengthen Māori culture - they vary from site to site.

"What I got to see in that time is the strength of our culture in changing men's thinking."

He now works with group of offenders. He said there was nowhere near enough Māoritanga in prison.

"They were not using enough Māori content," he said.

"The courses that we have in prison are either three days long, or eight weeks long and it's just not enough.

"I am dealing with the ones that are coming out of prison now that have gone through those programmes that are still failing big time."

Shane White from Hoani Waititi Marae in Auckland said there was huge demand for the tikanga programme they run in prison.

He said a number of the Department of Corrections' programmes had little authentic Māori content.

It cherry picked the Māori content which suited it and the prison was not supportive of te ao Māori, he said.

"When you look at how people are treated in the prisons, Māori things are the exact opposite of being valued, in fact, they are denigrated.

"Many times I am in there and staff members have quite a lot of snide remarks about oh Māoris only be Māoris when we lock them in jail."

Māori women make up 63 percent of female prisoners but have even fewer options than men to participate in Māori programmes.

"When I was in there we wanted to be able to have kapa haka and things like that and it was really hard.

"It was something we had to organise for ourselves, there was no support from Corrections."

That lead her to support academic Moana Jackson's position that tikanga Māori did not belong in prisons because prisons were no good for Māori.

A school of thinking Mr McFarlane disagrees with.

"Some of our kaumatua won't go into our prisons, because they refuse to take tikanga into prisons - and I think that's really selfish.

"It is a place for tikanga alright - it is a place where our people really, really need it when they end up in there."

He is calling for a Māori focus unit at each prison, but warns they will need to be authentic in their Māoritanga.

Corrections spends just under $200 million a year on rehabilitation, and Mr Davis said general programmes worked for Māori too.

"[But] I agree that we need to do more at all prisons for Māori, but as a minister, I can't just snap my fingers and make this happen."

He would look at it as part of a new strategy being developed with its Māori Leadership Board.