Targeted funding is the only way to improve "appalling" Māori wellbeing outcomes, the Salvation Army says. 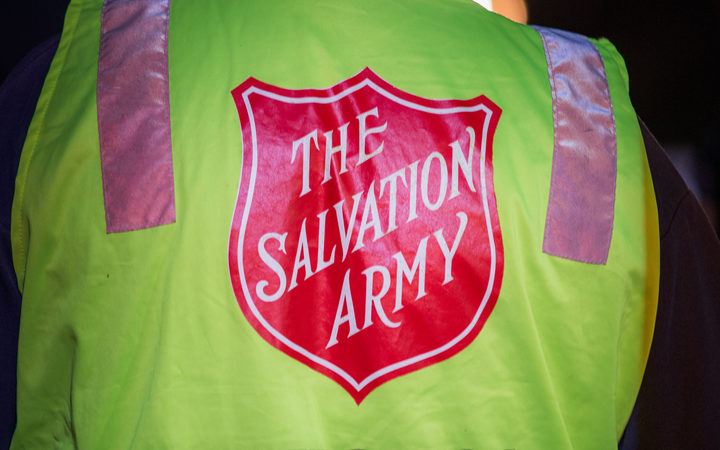 It follows the release of the Salvation Army's annual State of the Nation Report, with the focus of this years' report Are You Well? Are We Safe? on measuring the overall wellbeing of all New Zealanders, to align with the government's 2019 well-being budget.

"To address these issues is a massive challenge and there was no indication on how they were going to do that, so really I think they need to get a little bit more specific and probably a little more generous with the budgets they're allocating."

Some of the disparities highlighted in the report included that the number of Māori children stood down from school was double that for non-Māori, overall youth offending for Māori was more than four times that of non-Māori and the overall unemployment and youth unemployment rates were around 2.5 times higher for Māori.

Mr Johnson thought the government needed to get "brave" and think radically to try to eradicate the disparities. 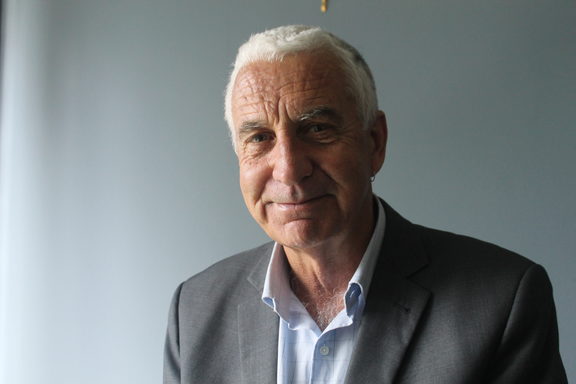 "These statistics are appalling and compelling at the same time and I just think they need to be addressed and I can't see any other way than being quite specific about programmes directed towards Māori community and whānau Māori."

Change was required in other key areas, such as the Māori prison population. That had been reduced by 5 to 6 percent but was still 20 percent higher than it was five years ago.

A decrease in the number of people remanded in jail and prisoners being let out earlier had helped reduce the prison population but those measures were "really just tinkering", and something more radical was needed for there to be a significant reduction, Mr Johnson said.

Debt had been included for the first time in the report's 12-year history, as consumer lending by non-bank lending institutions continued to grow rapidly.

"We see debt as a form of entrapment and we certainly believe the government should be doing far more in terms of controlling predatory lending practices and protecting vulnerable consumers."

New Zealanders' debt per household has steadily increased to almost 100 per cent of GDP, which Mr Johnson said poses a risk if interest rates or unemployment started to rise.

The report showed that a decreasing unemployment rate had failed to reduce the number of 18 to 24-year-olds not in employment, education or training - with little improvement since the global financial crisis - and the number of people on benefits.

"The core of people on benefits have disability and health problems and they will probably always be there - there'll be a core of 150,000 people who will be reliant on income support from the state for the rest of their lives," Mr Johnson said.

"Now we've possibly come to the realisation that we're not going to get benefit numbers down below 250,000, that we do now need to rethink about why we support people on incomes and how much we give them because it's no longer just an emergency top up until they get a job."

Social Development Minister Carmel Sepuloni said the government had put significant measures in place but agreed there was more to do.

"[We] want to work with people like the Salvation Army to be able to make those things happen."

Ms Sepuloni said the increase in the number of people on benefits at a time of low unemployment was mostly due to population growth.

The group advising the government on overhauling the welfare system was expected to finalise its report in March and Ms Sepuloni said the report would be released by the end of that month.

The State of the Nation report: By the numbers