A new app is soon to be released to help people learn te reo Māori through playing sport. 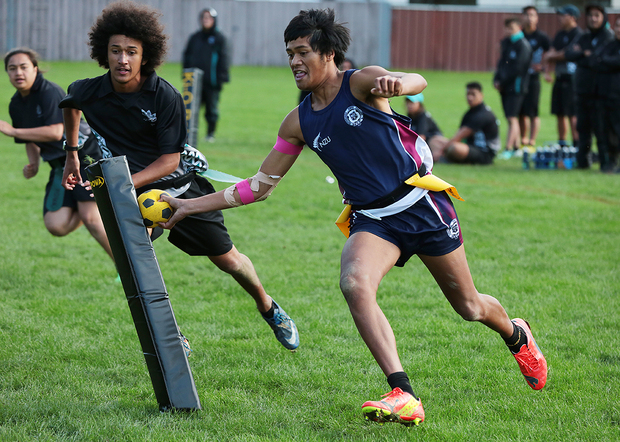 Kī-o-Rahi is a traditional Māori ball game that involves fast-running contact on a circular field with a small round ball called a kī.

The game calls for skills similar to those required for rugby union, netball and touch.

Senior adviser Eruera Lee-Morgan said the app came off the back of their Māori language netball app they released in May.

"We've utilised that prototype and model from Puni reo Poitarawhiti and mirrored it across Puni reo Kī-o-Rahi."

The new app explains the history of Kī-o-Rahi, and provides useful phrases that can be used throughout a game by players, umpires and supporters.

"The app is really there to compliment the sport itself and to really revive some of the ancient reo that go hand in hand with this sport," Mr Lee-Morgan said.

"In essence the device is about mobilising and activating our people to increase the out-take of te reo Māori via sports and specifically in this case in Kī-o-Rahi."

The app is being launched at this weekend's annual Iwi of Origins tournament in Auckland.

Thousands are expected to be at this weekend tournament which has grown in popularity in recent years.

The next step was to include interactive games and videos onto the app, Mr Lee-Morgan said.