What are New Zealand values?

That is the question being asked by Māori who are concerned values important to Māori and other minorities could be trampled on if New Zealand First gets its way. 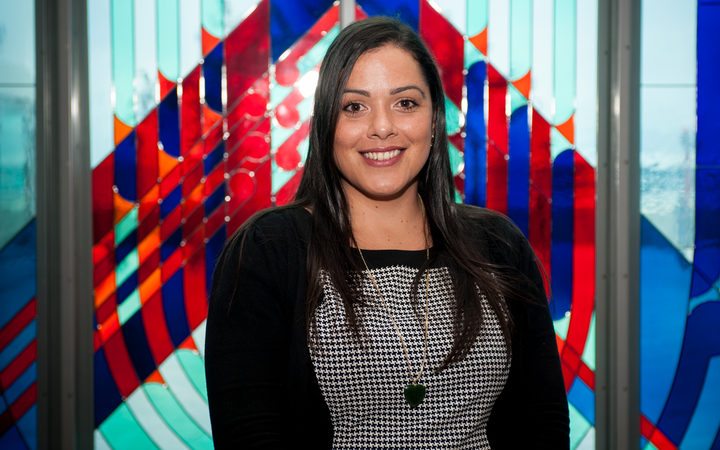 The party is looking into a law that would require immigrants to sign up to a set of core 'Kiwi values'.

New Zealand First has determined those values include gender equality, freedom of religion, and respect for different races and ethnicities.

But a lecturer from the School of Māori Studies at University of Waikato, Arama Rata, says its proposed Respecting New Zealand Values bill raises a number of concerns, especially from a Māori perspective.

"Aotearoa is a very diverse country, so the question remains, whose values are actually trying to be forced onto people through this bill?

"As a treaty partner, Māori should be involved in defining New Zealand values yet this bill is an encroachment on our values of respecting people and of building mutually beneficial relationships."

Dr Rata said imposing values on people through law sounds a lot like what happened to Māori when they were colonised.

"Māori have had our own experience of really aggressive assimilation policies and the last thing we want is for other people to experience that pressure to just assimilate to mainstream society."

NZ First leader Winston Peters wasn't available for comment, but MP Clayton Mitchell was confident the values his party have come up with represent those of all New Zealanders.

"This bill actually encompasses everyone in New Zealand. We are a very multi-cultural society with many different people from many walks of life.

"But all New Zealanders need to be ensured, and this bill ensures, that you aren't going to be marginalised, you're not going to have intolerance or hate speech put against you."

Dame Tariana Turia said the bill is divisive and purely designed to appeal to voters.

"When MPs get into Parliament they have an absolute responsibility to represent the views of all New Zealanders whether they like it or not, and the fact is that this is just playing politics with people.

"It's creating division and tension and it doesn't need to."

Dame Tariana said Māori already struggle to uphold their own values and beliefs.

"We all know the values that most people have, but we have to also - just as Māori have had to do for 170 years - have respect for other views and opinions.

Dr Rata said if the bill was truly about defining and protecting New Zealand values, it would involve the diverse communities that live there.

"There's been no attempt to actually canvas our diverse peoples and construct some type of value-system.

"It's really just driven by prejudice by one particular political party."

The proposed bill will now go to the New Zealand First caucus to decide if it becomes policy.