Former Māori Party MP Te Ururoa Flavell has resigned as the party's co-leader to take up a new position as the chief executive of Te Wānanga o Aotearoa. 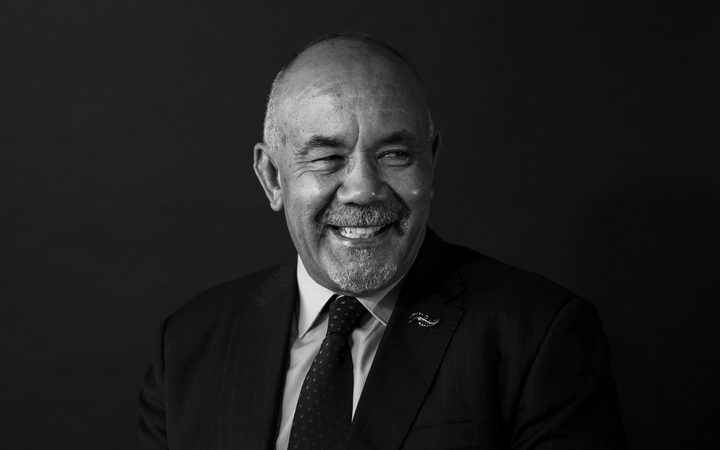 Mr Flavell said education had always been a big part of his life.

"I was a teacher, a principal, a chief executive of another wānanga and was a consultant in Māori language and so on.

"I think it all bodes well for the future because I bring all that expertise to the leadership role at the wānanga, and indeed the bigger picture of Māori development."

After losing his Waiariki seat at last year's election, and seeing his party ousted from parliament, Mr Flavell said he was looking forward to continuing his work improving outcomes for Māori.

He said at its heart, Te Wānanga o Aotearoa, was a place that cared about kaupapa Māori.

"It cares about students, and wants to share as much knowledge as it can into the future.

"One of the goals is that we present qualifications that allow people not only to build up in their own confidence but also move towards employment opportunities."

Mr Flavell has formally resigned from all offices he held for the Māori Party including co-vice president and co-leader.

He said he loved his job as a minister, and missed the people he worked alongside in Parliament, but was looking forward to his new role.

"I miss the people, I don't necessarily miss the environment and some of the things that go on in politics but in a sense I've put that all behind now and just added it to my kete of knowledge.

"The wisdom I hope I have now, I'll present to Te Wānanga o Aotearoa."

His former roles with the Māori Party will remain vacant until the party's annual general meeting.