Māori Party co-leader Te Ururoa Flavell has signalled an end to his political career after voters ousted him and his party from Parliament. 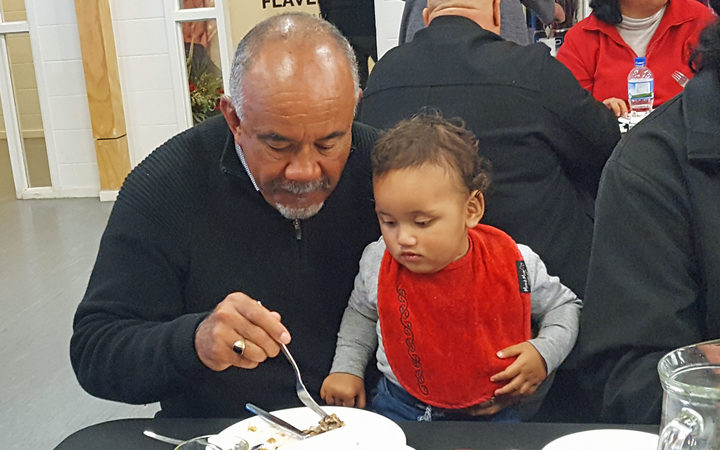 He had "lost a bit of faith" in his people and did not ever want to return as an MP, he said.

In one of the biggest upsets of the election, Mr Flavell lost his 12-year hold on the Waiariki seat, trailing Labour's Tamati Coffey by about 1300 votes.

Mr Flavell said the party's survival had rested with him and so he took "a hell of a lot" of responsibility for its demise.

"We did everything we could, but the people have spoken. It's as simple as that.

"They don't want this independent voice, clearly. So they've got to put up with whoever they get."

Asked whether he would step down as co-leader, he said he'd yet to consider that but "probably" would.

He was looking forward to spending some time with his family, but was sad for Māoridom, he said.

"We've lost all the seats and if Labour are not part of a governing relationshop... Māori are going to wake up and say what the hang happened?

The party would regather and reorganise over the next three years, but Māori had to decide "whether they want this waka or not".

"If they don't, far better to let it rest and let it go. If they do, then they better get back on board, or else it's gone forever."

He defended the Māori Party's record in government, saying it had secured more than $400 million dollars for Māori over the past three years.

"Hell, we worked hard. Myself and Marama worked really hard... I don't care what anybody says. I'm really proud of what I've done, what our team has done."

Roughly 250 people had gathered at the Waiteti Marae near Rotorua with Mr Flavell to have dinner and watch the results roll in.

Former Māori Party president Pem Bird told the crowd he was "distraught and disillusioned" by the result. 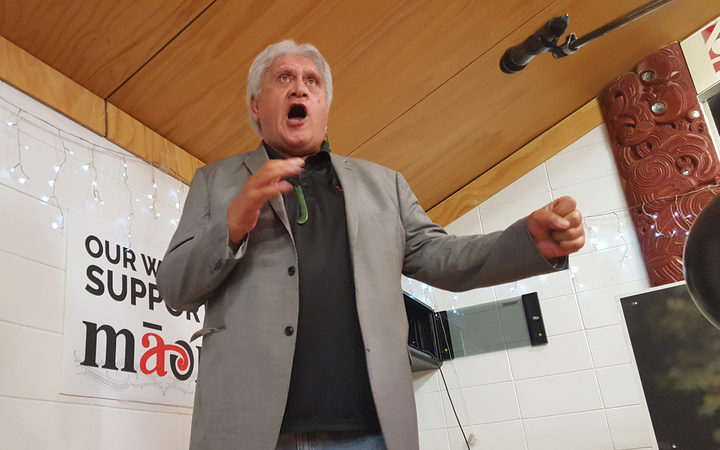 He said Mr Flavell was a "top achiever" who had created a space for Māori free from the bondage of other parties.

And he promised a triumphant return for the party in 2020.

"I, myself, was going to go into retirement, but I'm not now. See you guys in three years time when we're going to be celebrating the election!"

Many in the audience were in disbelief and dismay at the outcome; almost all had expected Mr Flavell to win comfortably in Waiariki.

Mr Flavell's son, Whatanui Flavell, said he didn't think Māori understood quite how much they had lost.

"It's the difference between having Paula Bennett as our Māori Development Minister, compared to having Dad.

"I'm sad that Māoridom lost faith in ourselves and had to rely on others who have a track record of being nasty and mistreating us."

"We don't really know our people anymore... Yet again, Māori, we don't believe in ourselves to have the solutions."

She was very worried about a possible National-New Zealand First coalition and what they might mean for the future of the Māori seats, she said.

Renowned public speaker Kingi Biddle was not sure why the party had taken such a battering.

"How did things goes wrong? Maybe it was the Jacinda Effect... There was lots of korero about the Māori Party sitting at the same table with National."

But he insisted the party would survive.

"The Māori Party is a kaupapa. It's something bigger than ourselves... I don't believe this is a full stop. This is only a comma."