A fleet of double-hulled waka hourua will be welcomed to the shores of Wellington Harbour tonight with kapa haka, song, and theatre, to open the New Zealand Festival.

The performance is inspired by the arrival of navigator and explorer Kupe to Aotearoa, and will feature more than 1000 kapa haka performers and a 250-strong choir.

They're welcoming the four waka hourua that have travelled from as far as Samoa to be part of the opening of the New Zealand Festival.

At the final rehearsal at the Pacific Island Presbyterian church hall in Newtown it was the first time 100 Wellington Community Choir and the Pasifika Community Choir members had sung together.

Choir director Helen Tupai said it had been a great opportunity for her community of Samoan, Tongan and Cook Island singers. 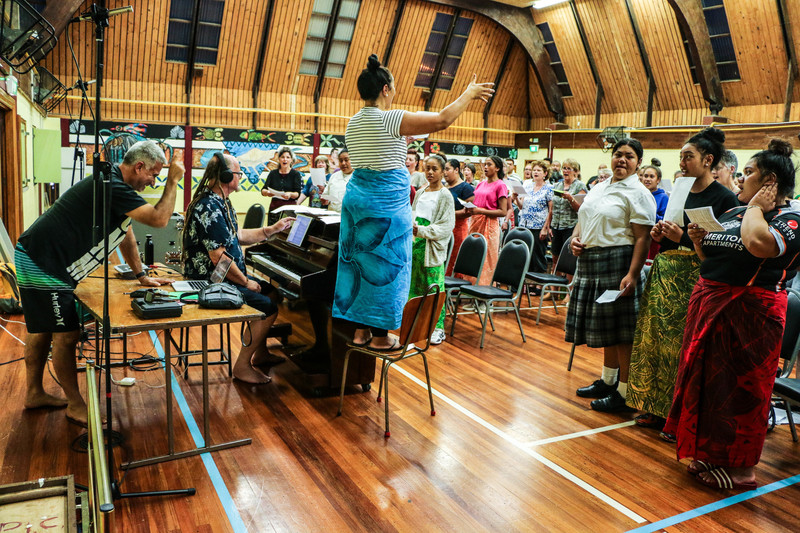 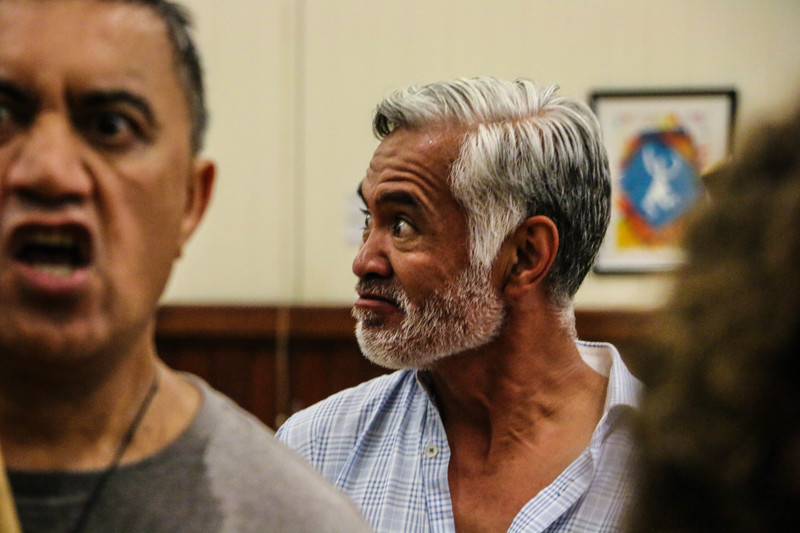 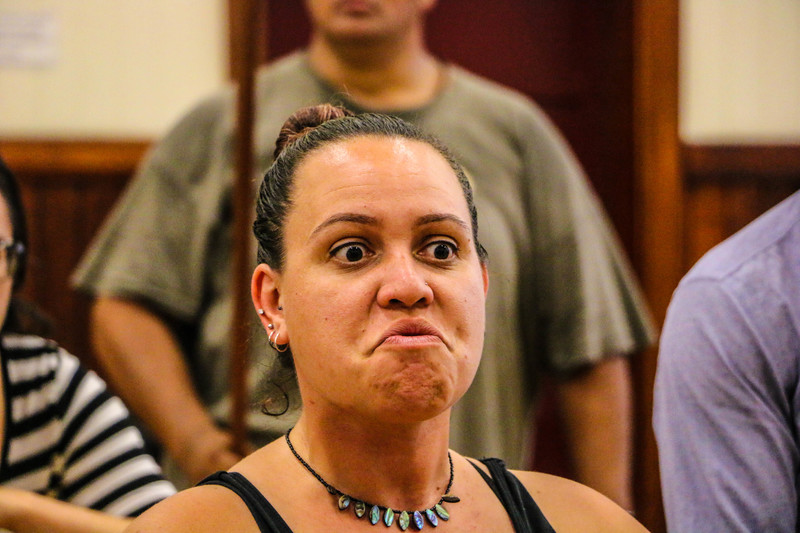 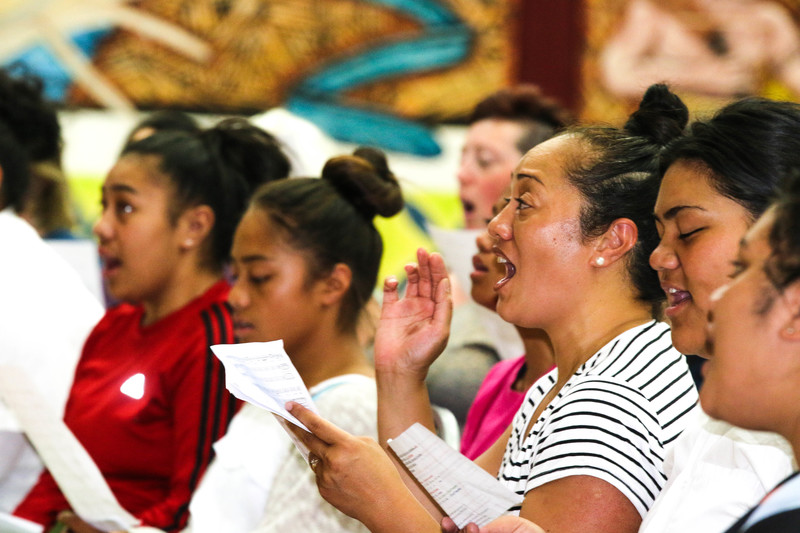 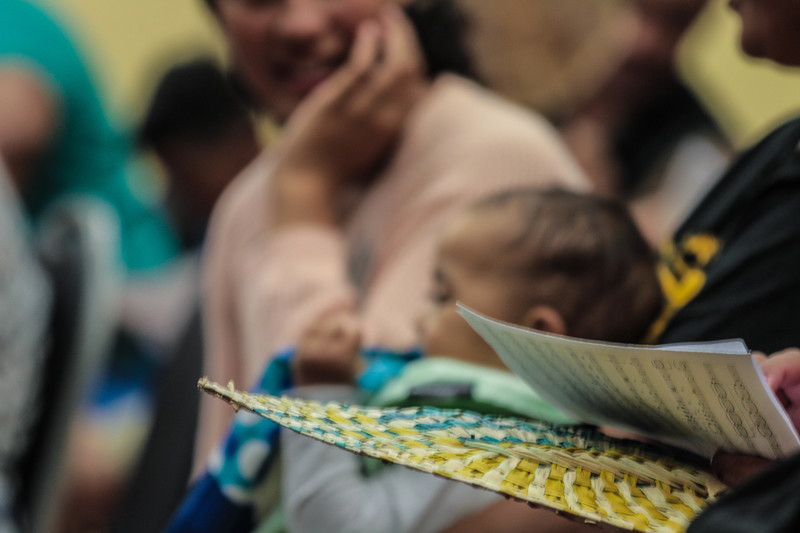 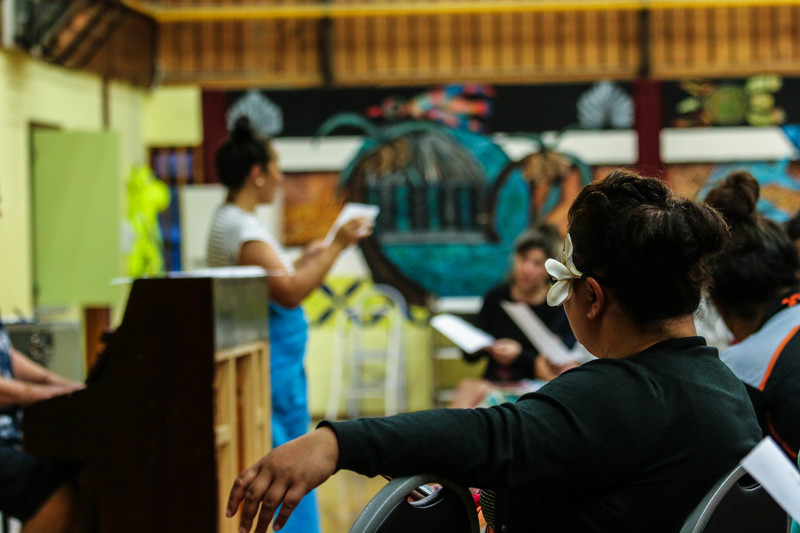 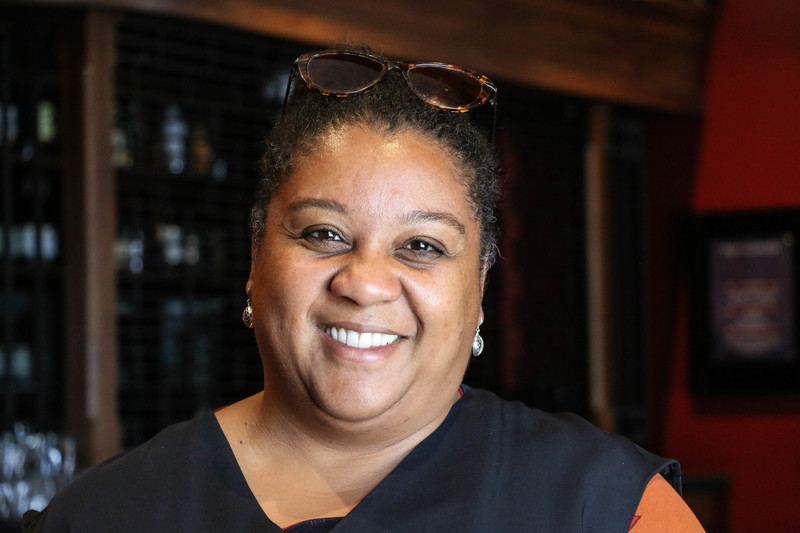 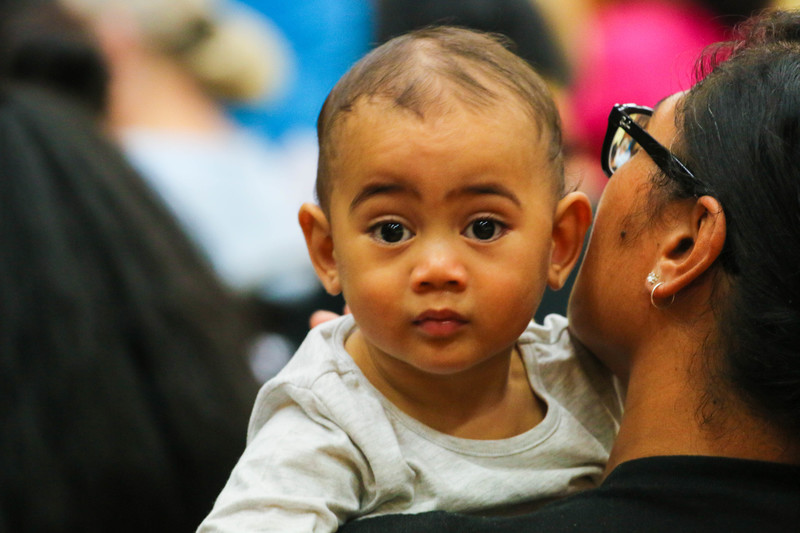 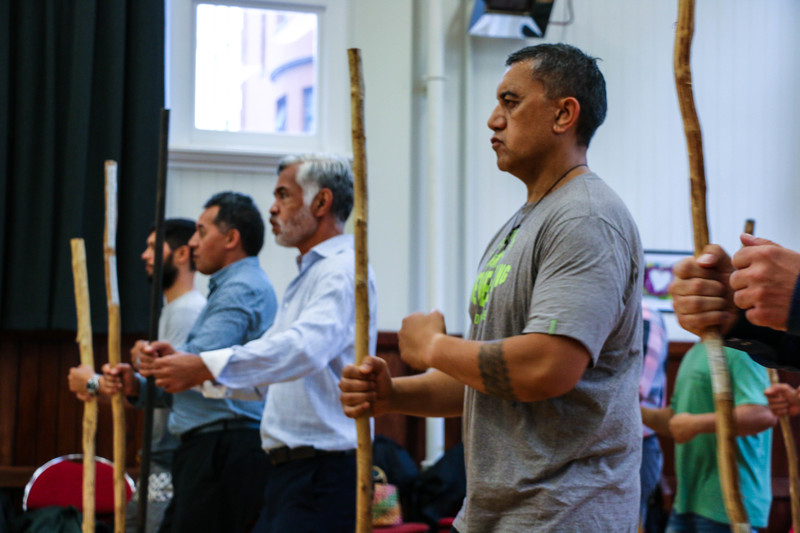 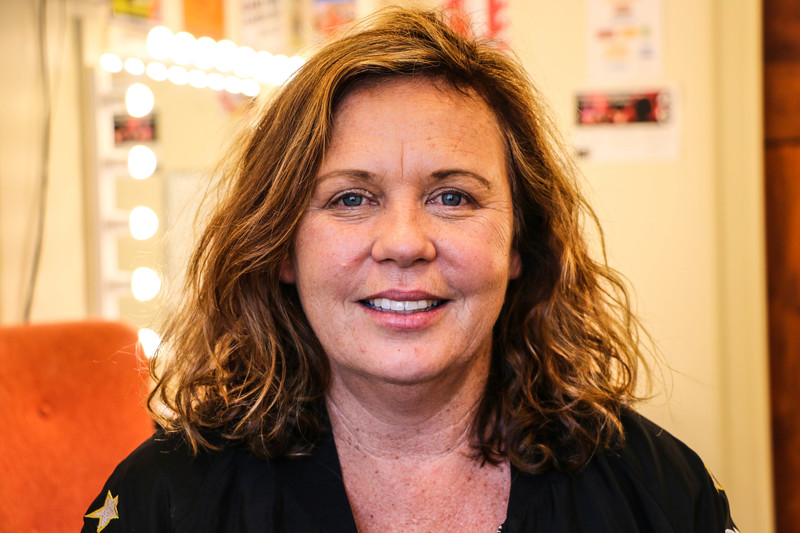 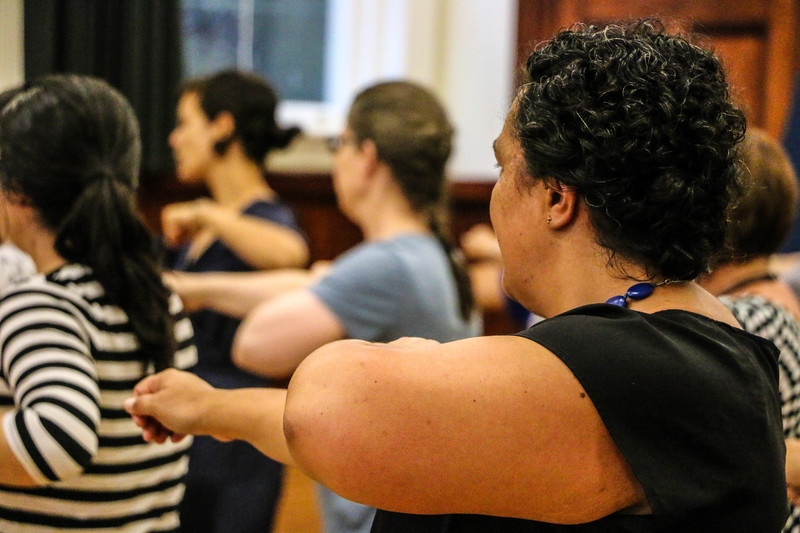 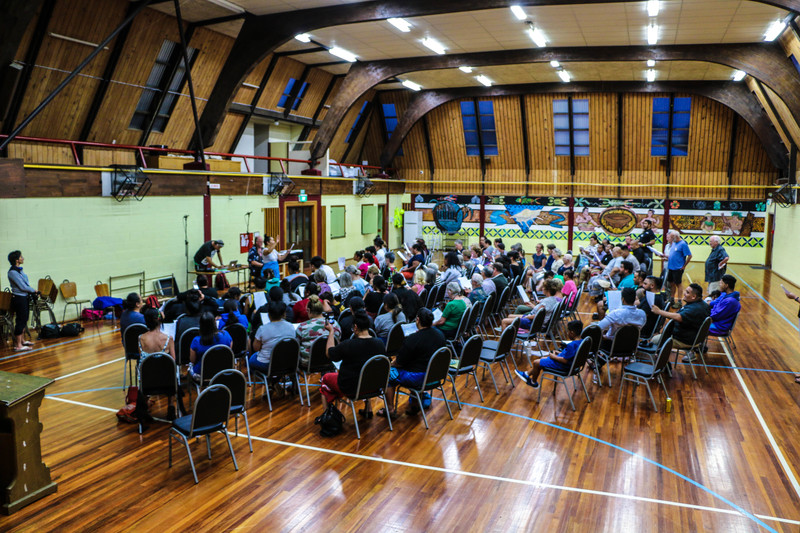 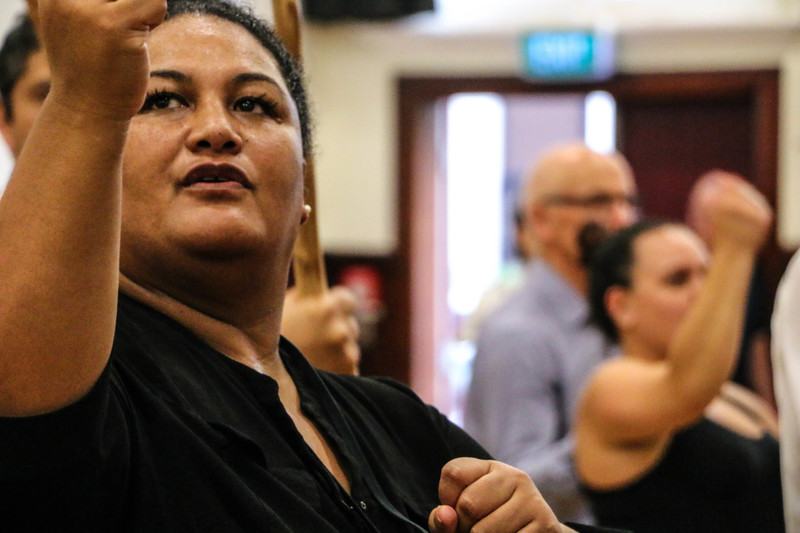 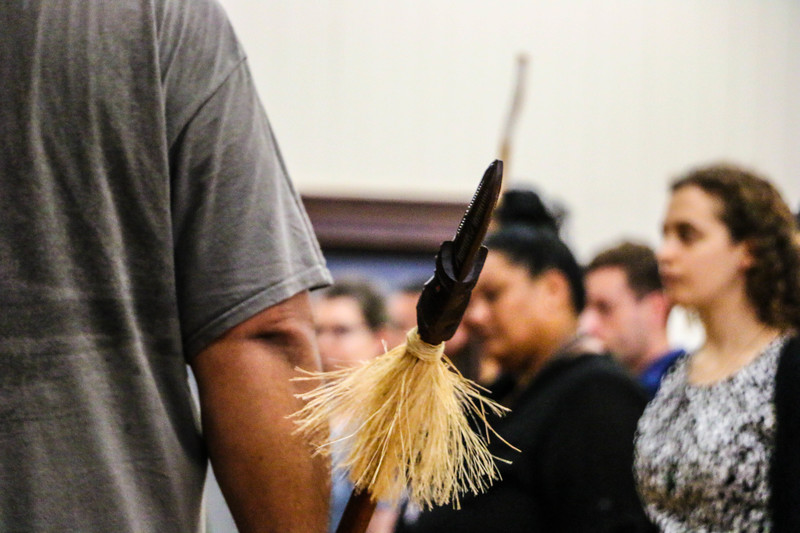 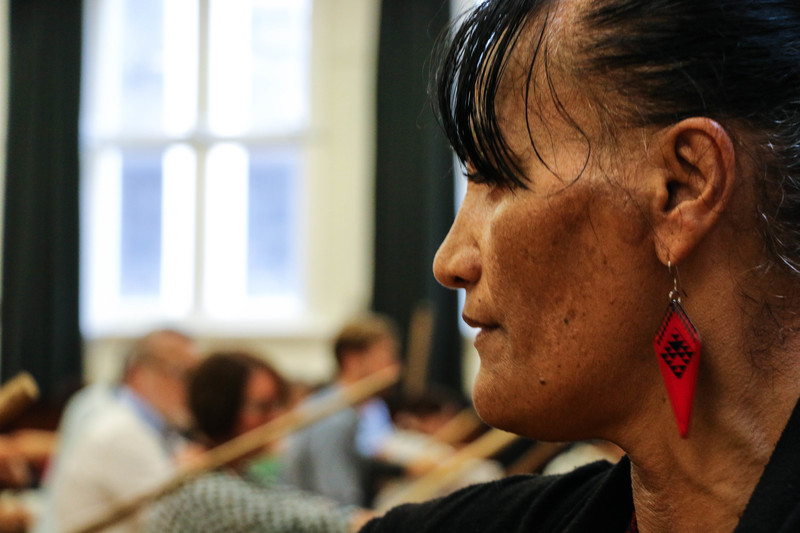 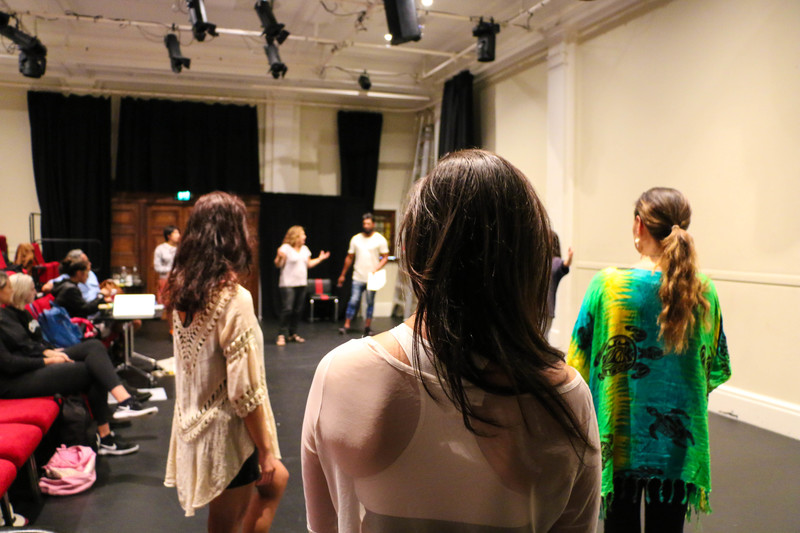 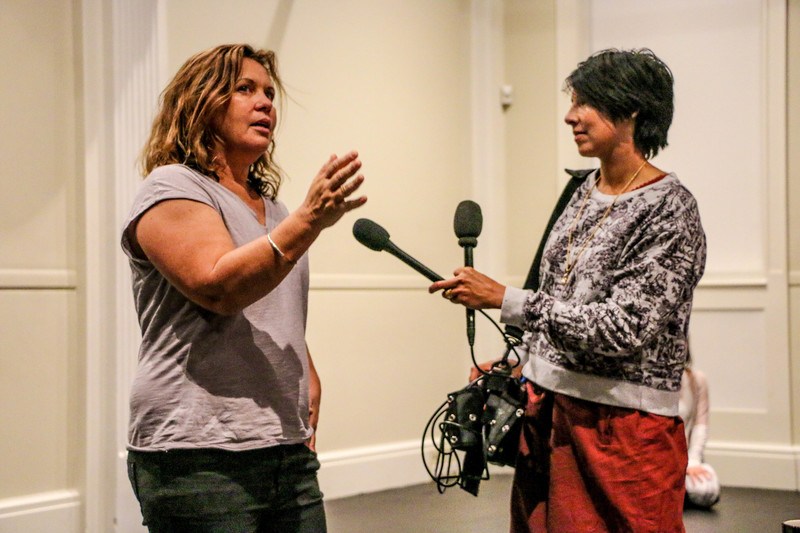 Composer and performer Warren Maxwell has written all the music, including individual pieces for each of the waka hourua, and he said it was all coming together.

"It is a waka, and we're steering it, and it went in the right direction," Mr Maxwell said.

"We've got all the kapa haka practices happening all around the city ... choir practices, there's choreography, it's a real kind of hive of excitement.

One of group making up the 1000-strong haka is Te Kōnohete, a kapa haka group drawn from Wellington government departments.

They have been put through their final paces with haka composer Kura Moeahu. 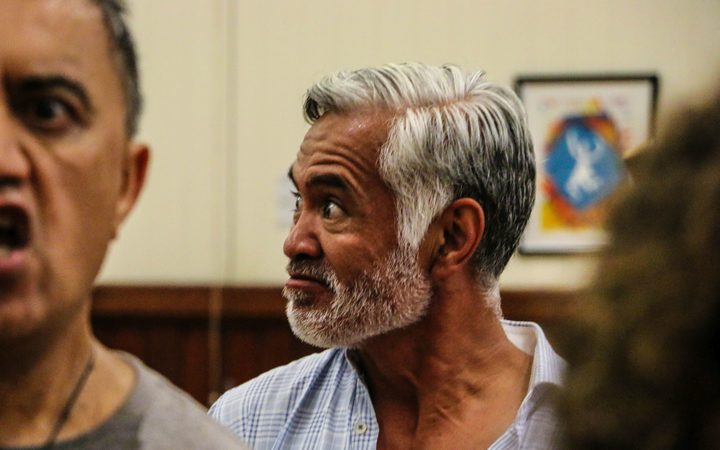 'Kupe Hautoa' will be performed by schools, kura kaupapa and community groups from Wellington, Hutt Valley, Porirua, and as far away as Wairarapa and Ōtaki.

"To see Māori, Pākehā, Asians, Pacific Islanders participating in this, that's what Wellington is about," Mr Moeahu said.

One of the performers at Te Kōnohete rehearsal is Gayatri, who works for the Ministry of Justice and whose family migrated here from Sri Lanka.

She said learning the haka and the story of Kupe has been a moving experience for her.

"It's just made me respect our place in Aotearoa and in the world a lot more. I mean, who are we really if we don't know where we come from." 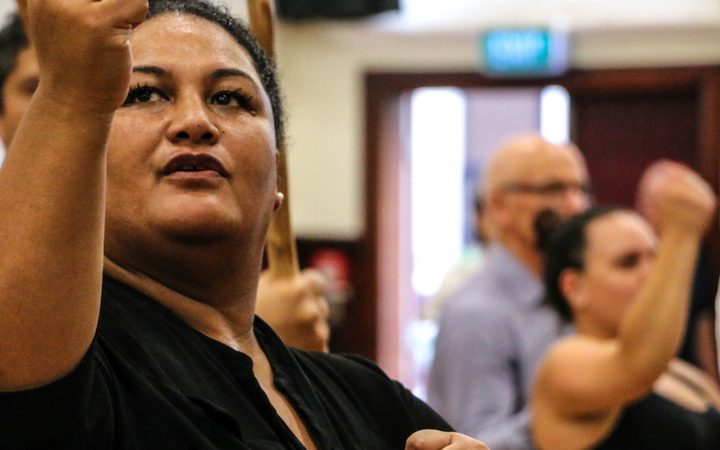 Part of the evening includes a theatrical performance with Maisey Rika as Kuramarotini, Kupe's wife.

Kupe is played by Te Kohe Tuhaka, who promises that the crowd will be wowed by tonight's show.

"This is not a documentary on Kupe's life, this is a moment for us to suspend reality a little bit and have a look through his eyes on what it would be like if he arrived here in 2018."

It is the most ambitious opening night ever for the New Zealand Festival, and it is director Shelagh Magadza's finale.

"It's going to be bigger than Ben-Hur ... it's an amazing vision, it's logistically huge.

"But also the fact that it uses the natural geography of the city ... I think it's a beautiful way to really celebrate the place we live in and the people who we are."

The performance of 'A Waka Odyssey' will start at 7pm tonight at Wellington's Taranaki Wharf on the waterfront.