The Samoa Voyaging Society is in New Zealand to promote a part of their culture that is at risk of dying. 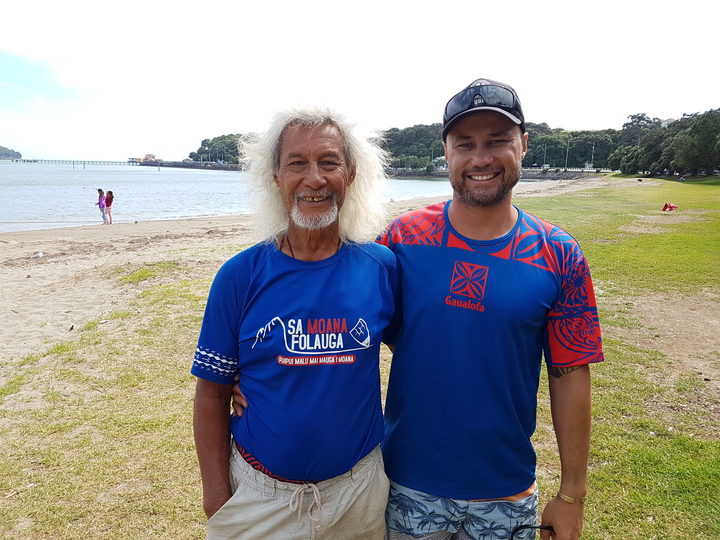 The New Zealand festival will be opened by a work called 'A Waka Odyssey', which celebrates Māori and Pacific navigation from ancestors to the voyagers of today.

President of the Samoa Voyaging Society Schannel van Dijken said the canoe or va'atele called Gaualofa is a floating classroom that educates people on the country's history.

Mr van Dijken said when Samoan people learn of how the ancestors worked at sea, it brings a sense of pride in their culture.

"Our ancestors already learnt all these lessons and knew how to live in a sustainable way and have proper stewardship over the resources that they have and we're losing that now in this day and age," he said.

"We're here not only to revive our dying ancient practices of the skills of wayfinding and navigating by the stars, but also the way our ancestors lived.

"It's about being wise caretakers and stewards of the environment, living within our means, like our ancestors did," he said. 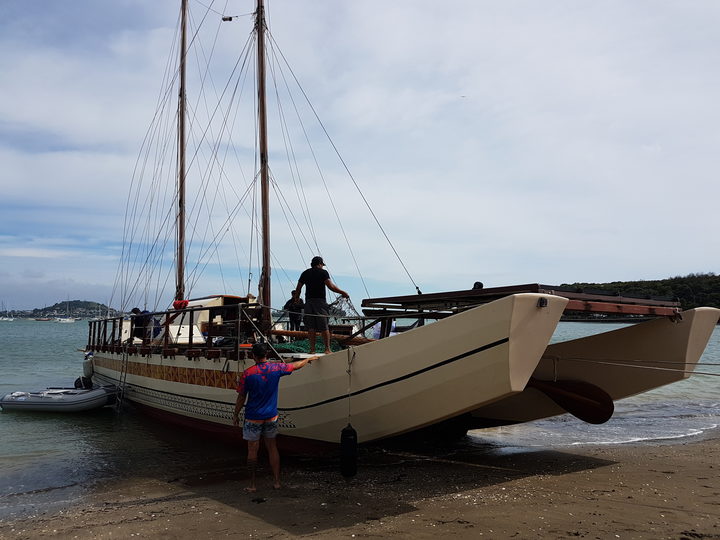 Samoa is the only Pacific nation and one of five canoes traveling to Wellington for the three week festival.

Lauaki said the Cook Island canoe Marumaru Atua was damaged last year, ruling them out of the event.

He said maintenance is hard labour and expensive with the crew all being volunteers, but it is the response from the public that makes it worthwhile.

"Connecting people like the Tongans, the Samoans, all the Pacific is very useful in keeping our history alive.

"The waka enables us to teach others about our culture and how carrying it around can inspire people to help financially because it does cost a lot of finance to operate this waka.

"A lot of them have visited the waka and all you see are smiling face," he said.

The waka related events in the New Zealand festival will run from the 23 February to 4 March.