Northern iwi welcome a call to re-establish a Forestry Service, saying more investment should be put into processing the wood. 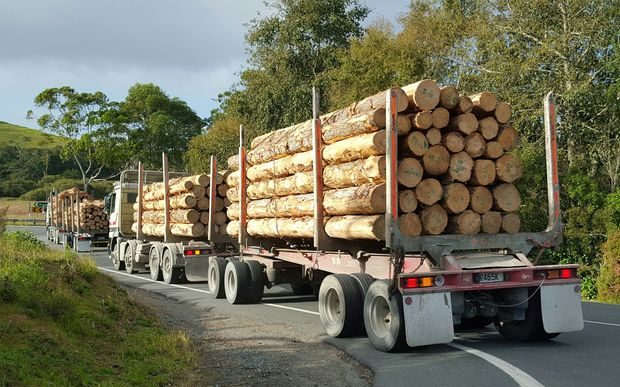 Winston Peters has revealed one of New Zealand First's priorities for coalition talks is the future of forestry, saying a new government must safeguard wood supply by creating a Forest Service, a long-term plan, new state forests and possibly a local quota system like Canada's.

The policy to ensure the supply of raw logs for both the domestic and export industries has been welcomed by Māori working in Northland's forestry sector. Rangitane Marsden, the chief executive of Ngāi Takato is one leader that was on board with the idea. 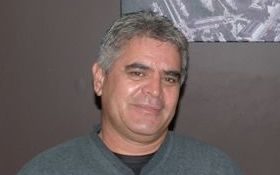 "Everyone trying to convince Māori - post treaty settlements - that our fortunes lie in foreign investment: Well, hang on.

"Our fortunes lie in better utilisation of our land, putting our people to work, manufacturing products locally.

"With NZ First indicating that they have concerns about immigration and foreign policies running our country we agree, I think, to a degree. We'd prefer energy was being put into local investment not foreign investment."

He's not alone. Pita Tipene from Ngāti Hine's Forestry Trust was part of a 4000-strong meeting in 2014 where Mr Tipene said they were united.

"The tenor of the kōrero was a lot of anger, a lot of frustration that the value of the forest wasn't been retained in the valleys where the trees were being grown." 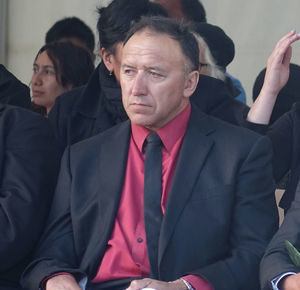 The Ngāti Hine shareholders are part of a larger Māori Trust which entered into an agreement with Carther Holt Harvey 35 years ago.

Mr Tipene remembers how difficult the decision was for whānau to amalagmate their shares into one Trust, and remembers sitting at the dinner table as a 12-year-old as his mum and dad debated the benefits.

"I can remember her saying 'I'm going to commit my shares to this trust because it will give jobs to Pita sitting right here eating his meal'. Did it? Very few of our people ever got a job in the Ngāti Hine forestry."

Northland has a high unemployment rate for young people, Stats NZ shows 28.7 percent of those aged 20 to 24 years are not in work, training or education.

"If you look at those leases they essentially were a rip-off.

"They were basically just leasing out the land so back to our shareholders of Ngāti Hine. The move to have our raw product processed here in Aotearoa will only achieve that, it'll give them employment, it will sustain the local economy."

Mr Marsden said the foreign companies that hold leases over Māori lands "rape and pillage" them. 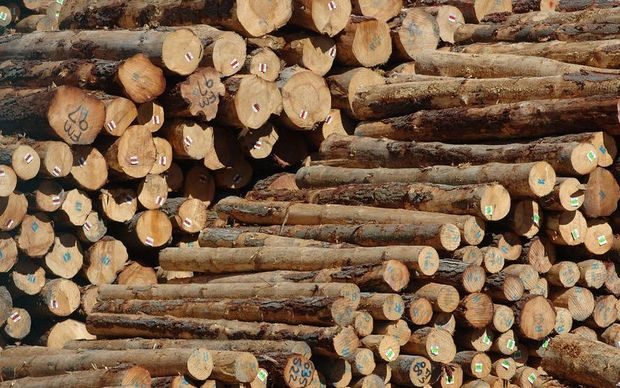 "Where the opportunity's to export manufactured product to China, what's the opportunities to process a lot of that stuff using new technologies for specific markets in China.

"At the moment it's 'cut down every tree, we can put it on a truck as fast we can and export it to China' and then we buy it back, which is even more ridiculous."

Those milling timber agree, with Kevin Hing from the Timber Industry Federation saying sawmills were having to bite the bullet as they watch raw logs exported offshore.

"Most of them would at some time experience a shortage of logs. It may be that the shortage has caused them to work a short week say a 3 to 4 days week because they don't have enough logs."

Mr Hing says he estimates the 100 or so sawmills he represents would be able to immediately process another 20 percent more logs if they could get their hands on them.

Māori in the forestry industry say they could work with local mills to return profits back to the regions.